The Waterloo Catholic District School Board will close its doors on Oct. 7th. 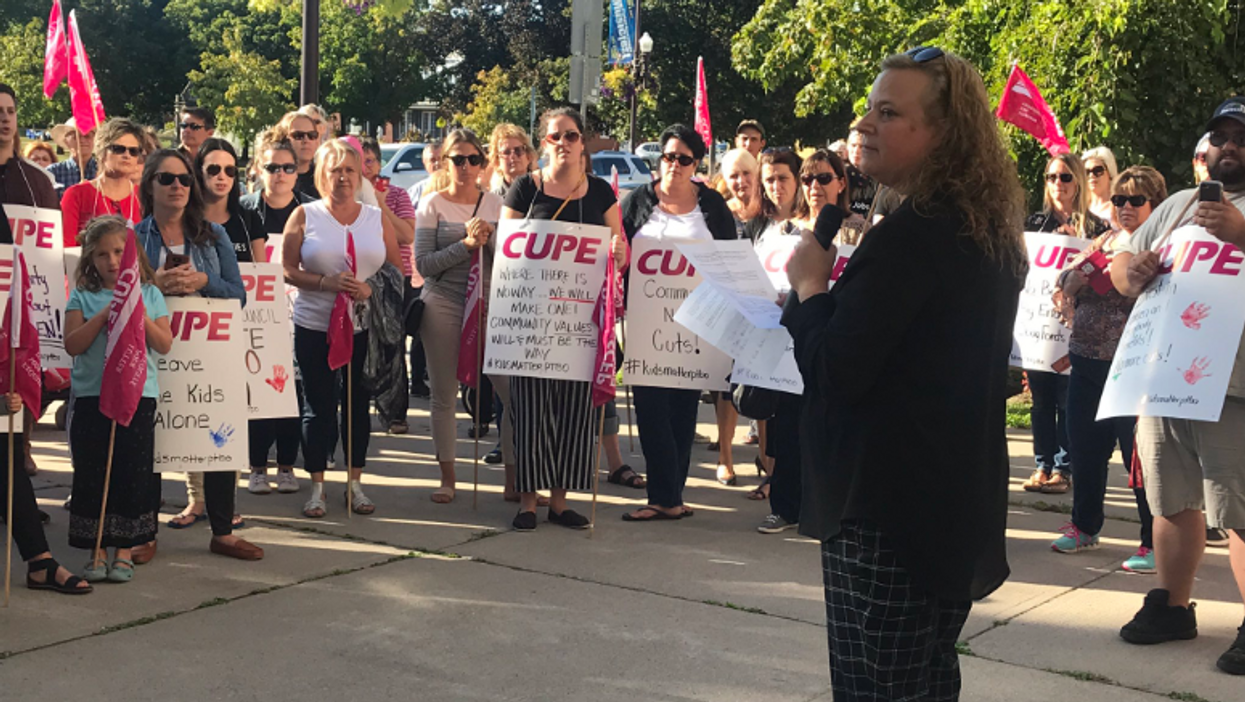 The growing reality of a massive CUPE strike could give some students the day off. According to The Toronto Star, an estimated 55,000 office staff, school custodians, educational assistants, and early childhood educators are threatening to walk on October 7 unless Premier Doug Ford’s government agrees to negotiate with them.

Despite the strike that may be looming ahead, most schools have stated that they will remain open so long as it is safe to do so.

However, Catholic schools in the Waterloo region announced on October 2 that they will be forced to close their doors if CUPE workers decided to strike. So far, this is the first Ontario school board that has made this announcement.

“Make no mistake, CUPE members are ready for full strike action on October 7,” stated Laura Walton, president of the Canadian Union of Public Employees during an interview with the media outlet.

“We understand that this situation will be stressful for students, parents, and communities in the short term,” added Darcie McEathron, CUPE’s school board coordinator. “But this government’s cuts have hurt students, and our schools across the province and our focus has always been to reverse this damage.”

The first school board in Ontario has announced they will close their schools Monday if there’s a strike. The Water… https://t.co/KL8ImgmyvO
— Adrian Ghobrial (@Adrian Ghobrial)1570042244.0

The recent changes installed by the Ontario government have spurned fierce backlash from many in the union. Increased class sizes, a reduction in the number of teachers, and a shift towards online learning are just a few of the issues education workers are willing to protest.

“This morning we received notice that a full CUPE strike may commence on Monday, October 7th, if an agreement is not reached this weekend. If the strike proceeds, this will mean CUPE members will not report to work."

"As CUPE represents 1100 of our school-based staff, we would not be able to safely operate our schools. Therefore, IF the strike proceeds, we will be proceeding to closing our schools commencing Monday, October 7th, 2019," a statement on the WCDSB website reads.

However, while CUPE is threatening to strike, it is still not certain that the strike will actually commence.

Narcity has reached The Waterloo Catholic District School Board for comment.