The Student Choice Initiative is under court review this morning. 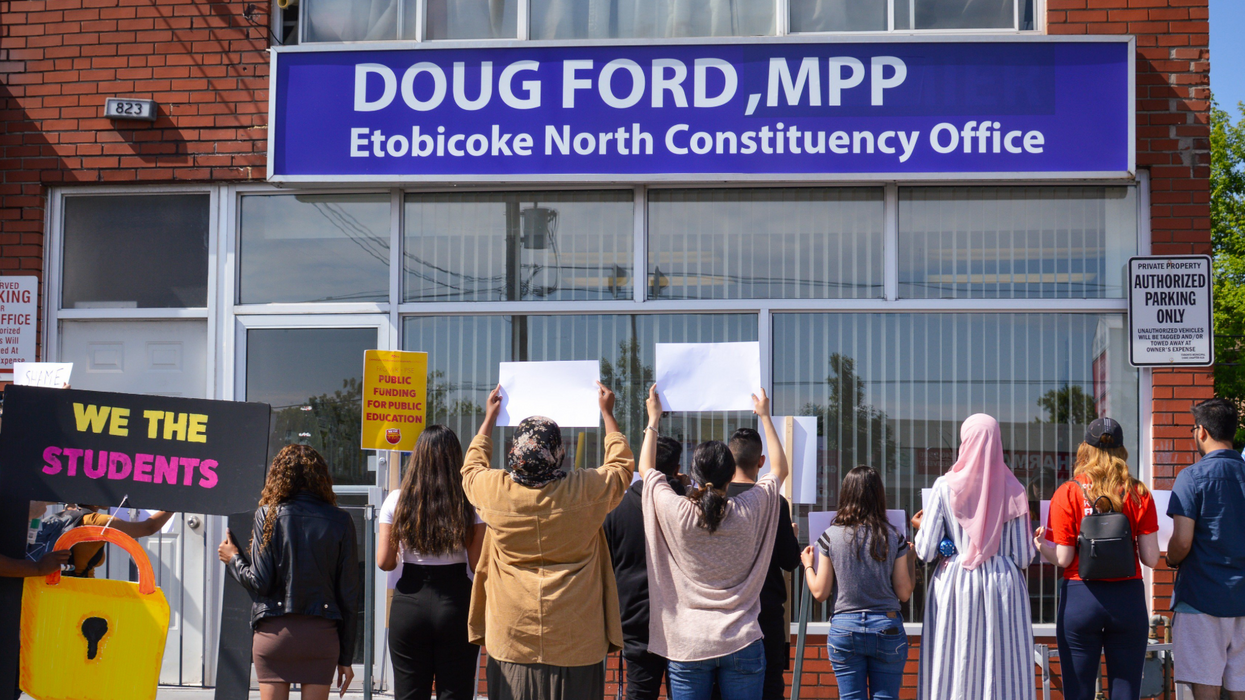 Court is in session this Friday for a judicial review of the Student's Choice Initiative (SCI), which the PC government launched in January this year. The SCI gives students the choice to opt-out of fees that fund student services in universities. Ontario university student groups have demanded a court review of this strategy, saying it puts services such as clubs, newspapers, food banks and support programs in jeopardy.

The PC government has said students should have a choice as to which campus services they support, according to 680 News.

Some fees remain mandatory for walk-safe programs, health and counselling, athletics and recreation and academic support, according to Global News. These fees are considered essential, while newspapers, clubs, and food banks are considered non-essential.

"The government, particularly, the Ministry of Training, Colleges and Universities doesn’t have the authority to impose a policy upon the memorandum of understanding between the student unions and the college and university administrations," the National Executive Representative for the CFS–O, Kayla Weiler, said to The Varsity.

Ill be attending the court hearing tomorrow because I support our students’ unions and student organizations. We ar… https://t.co/OoUCSNRGd1
— Kayla Weiler-Fox (@Kayla Weiler-Fox)1570754868.0