Toronto is going to get an early taste of September weather. 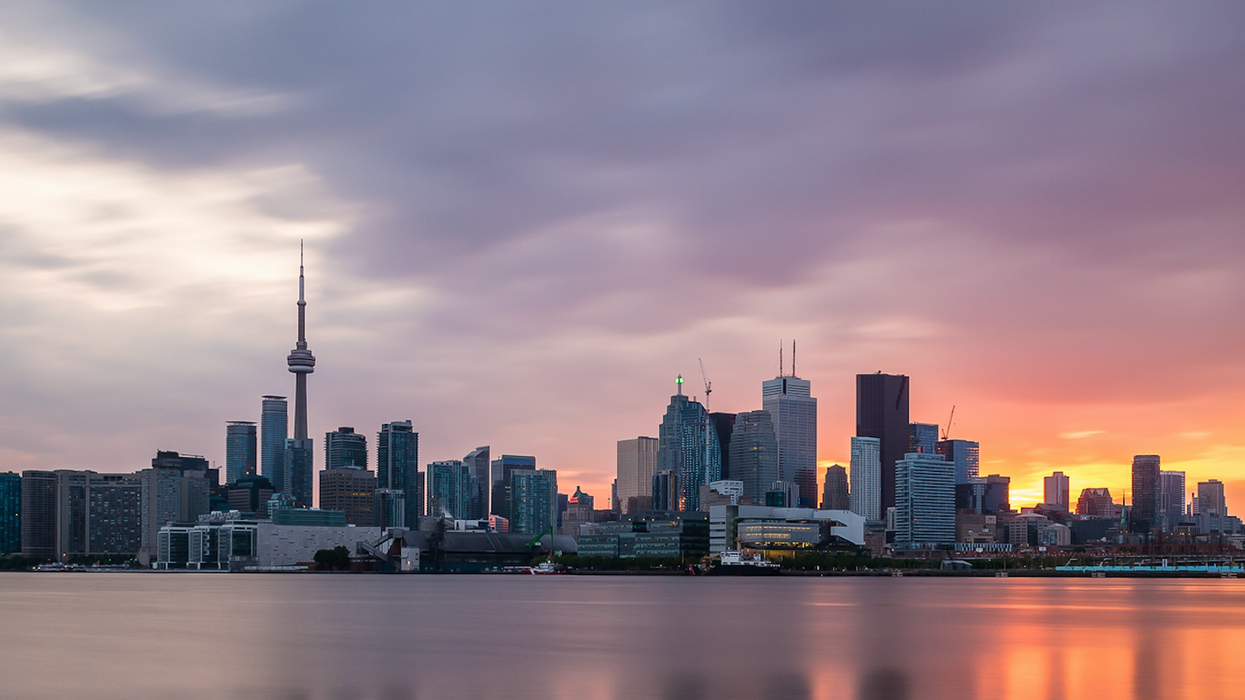 Ontarians are in for quite the roller coaster ride in terms of weather for the next couple of weeks. Showers, thunderstorms and September-like temperatures all expected to wreak havoc on Ontario weather starting this week. Two Super Typhoons are reportedly going to complicate the province’s weather as the summer begins to wind down.

According to The Weather Network, Toronto will experience a brief cool down during the middle of this week, with temperatures dipping to 22 C on Thursday. However, residents won’t have their air conditioner off for long. Temperatures are due to shoot back up into the high 20’s and low 30’s by the time the weekend rolls around.

"High temperatures will be near seasonal from the mid to upper 20s on Saturday, climbing into the upper 20s once again for Sunday," explained Weather Network meteorologist Dr. Doug Gillham, who also warned that there could also be a threat for rain showers and thunderstorms, but nothing crazy.

The heat was expected initially to spread into next week as well. However, an increase in cloud cover may prevent temperatures from being as warm as initially predicted.

"We're also watching as the two super typhoons in the western Pacific last week have likely contributed to very poor computer model performance and a complicated weather pattern setting up for next week," Gillham added.

The Weather Network reports that with the super typhoons, a blast of cool September-like weather will blow into the province.

"We do expect an interruption to the warm pattern at the end of next week and weekend, although still seasonal, before warmer weather returns for the final days of August and into early September," he adds.

So, thankfully, that complicated cooldown won’t be wrecking your end of summer vibes.