Ontario’s Legal Cannabis Stores Open In 3 Weeks, These Are All The Confirmed Locations 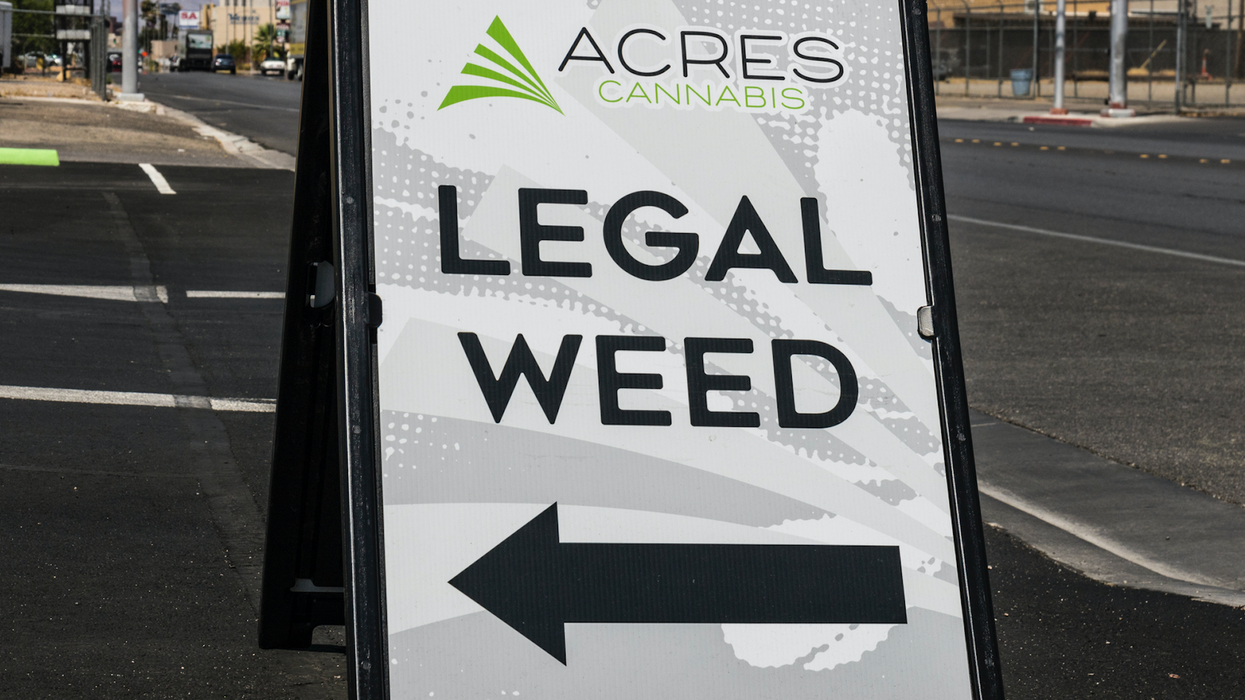 Ontario’s cannabis retailers are preparing to open their doors on April 1st. The Ontario government has granted 25 legal cannabis licenses to private retailers to open up recreational cannabis shops in the province. Those licenses have been divided throughout the regions of Ontario - five in the east, seven in the west, six in the GTA, five in Toronto and two in the north, CP24 reports.

One of those shops is Central Cannabis, located at 666 Wonderland Road in London Ontario. The shop’s licensee, Chris Comrie, says that Central Cannabis is on track to open on April 1st, 2019 - only three weeks away.

The AGCO has approved and issued the first three cannabis Retail Operator Licences in Ontario. https://t.co/9Cf0J4gOpm

The Alcohol and Gaming Commission of Ontario (AGCO) says that site inspections are still being conducted at Central Cannabis, as well as two other confirmed stores in the province - The Niagara Herbalist located at 33 Lakeshore Road, Unit 15 in St. Catharines, Ontario and The Hunny Pot Cannabis Co. located at 202 Queen Street West in Toronto.

According to the AGCO, thousands of dollars in fines can be imposed if retail locations who have obtained licenses fail to open their stores by the proposed April launch date.  For example, if these stores fail to sell cannabis by April 30th, the government can charge a $25,000 penalty.

Torontonians are thrilled upon hearing the announcement that The Hunny Pot Cannabis Co., situated near the Queen Street West and St. Patrick area, is the first store in Toronto to be granted a cannabis retail license.

While the owner of The Hunny Pot wasn't available to comment, Ward 10 Spadina-Fort York City Councillor Joe Cressy, who represents the region where the store is located, couldn't be more excited for the store's impending launch of its retail cannabis operations.

Directly across the road from The Hunny Pot Cannabis Co. sits Friendly Stranger, a cannabis culture shop.  Robin Ellins, the store's owner, had also submitted a bid to obtain a private cannabis retail license but was denied the opportunity to open a store.

READ ALSO: The Government Of Canada Is Recalling Another Brand Of Cannabis After Discovering It May Contain Mould

Due to "serious cannabis supply issues" that were ultimately addressed by the federal government, only 25 stores across the province have been granted licenses.  Initially, the PC government stated that the ministry would not enforce a cap on the number of retail outlets that could receive licenses.

Back in early January, the provincial government announced their decision of which companies would be the first 25 to be able to apply for cannabis retail licenses.  Prior to the announcement, an overwhelming 17,000 retailers had expressed interest and entered the cannabis license lottery to receive a license, according to the AGCO.

While those three stores are the only ones whose licenses have been fully issued, the AGCO has also released a list of the other cannabis stores that are currently in the application process. Here's where those stores are located:

Despite the store opening date being only a couple of weeks away, the AGCO list only has 19 stores right now, suggesting that six of the 25 stores who won cannabis retail licenses won't be ready for opening on April 1.

To see the full list of cannabis stores, including who the owner is and where they are in the licensing process, you can visit the AGCO website here.