59 animals were rescued by the Toronto Humane Society from a Northern Ontario community and are now looking to be adopted. 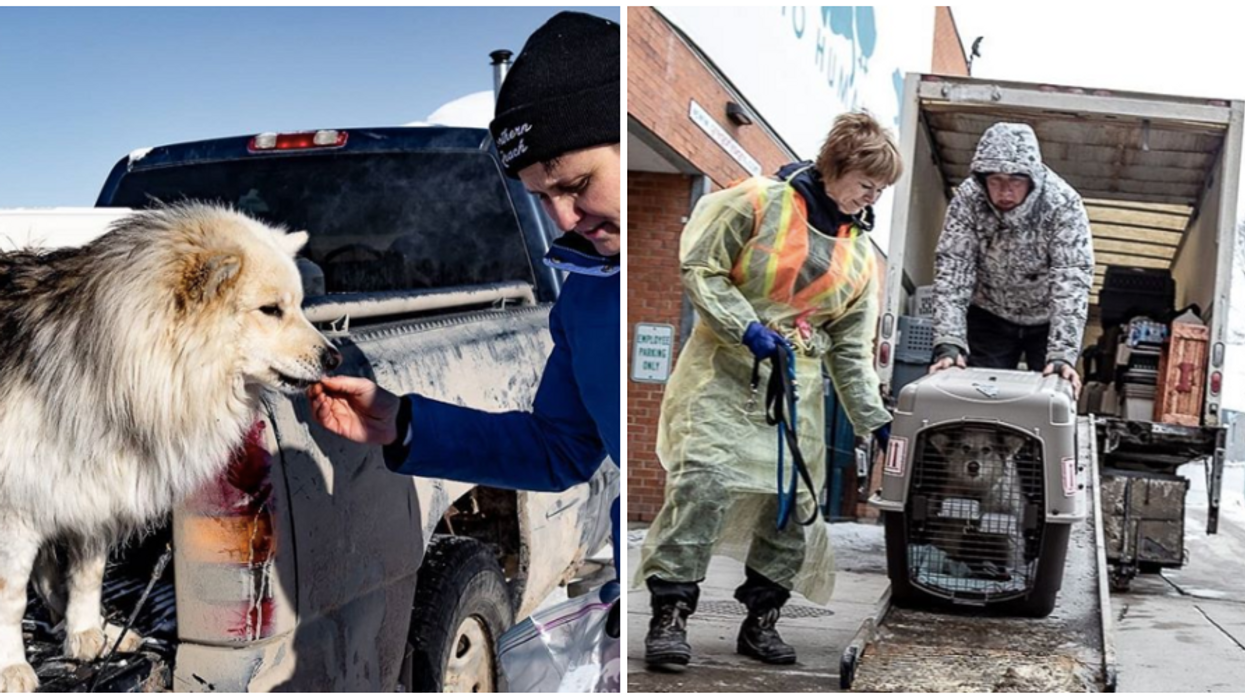 The biggest rescue operation in the history of the Toronto Human Society has just occurred as over 50 animals were rescued from a Northern Ontario community. These animals, a majority of them being dogs, are now safely located throughout the GTA as the Toronto Humane Society was able to house 35 of them. The rest of the animals are now looking for their forever homes where they can get all the love and attention that they deserve.

The rescue started when concerned members of the Northern Ontario communities, which were located 3 hours north from Thunder Bay,  reached out to the Toronto Humane Society for help. The stray population was growing in their area and was starting to become a danger for citizens within the community.

This overpopulation of stray dogs was due to the fact that many of these northern communities have very limited access to proper health care for pets and veterinarian needs. This means that many dogs within the area do not have access to spay and neutering services which has led to the growing population of strays.

This overpopulation has also caused other risks, for example, multiple dogs have died from lack of food and shelter. It can also lead to risks of these stray dogs forming into packs which can cause some dogs becoming aggressive. This can lead to safety risks within the communities as well.

When the Toronto Humane Society heard about the growing issue, they travelled in two charter planes to rescue 59 animals, 41 of which were dogs. These rescued animals were flown to Thunder Bay where they were then driven to the GTA.

On Sunday, they arrived at the Toronto Humane Society, where they are now being taken care of medically and getting ready to be put up for adoption. A majority of the dogs that were rescued and looking for their forever homes are northern dogs, well equipped for the cold. They are big, furry breeds such as huskies and are definitely adorable.

While some of these dogs have already been put on hold, there are still dogs up for adoption. If you are interested in adopting one of these dogs you are encouraged to visit the Toronto Humane Society, where you can fall in love with them in person.

The rescue project cost over $40,000, with most of the money coming from donations. The Toronto Humane Society states that this is just the start of the problem and there are many other animals that need rescuing from these areas.