Kawhi's right up there, too. 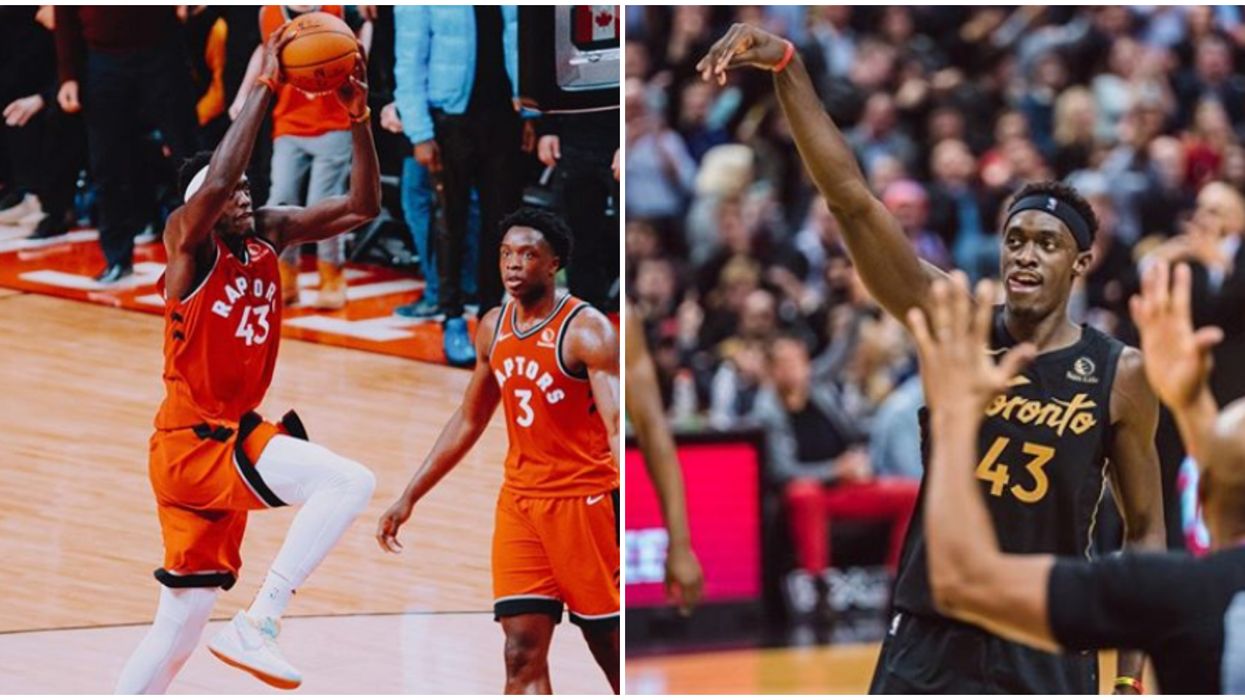 2019 was the Toronto Raptors year, there can't be much doubt about that. And as the team looks to mount a successful defence of its NBA championship, one player in particular has been getting the plaudits. Pascal Siakam All-Star voting seems to have hit the ground running after his stellar performances so far this season. In fact, only seven players have received more votes as it stands.

Siakam has stepped up his game in the 6ix since the departure of Finals MVP Kawhi Leonard in the summer.

In fact, he has been widely credited as a leading factor in helping the Raptors mitigate the loss of Kawhi.

The NBA's most improved player last season is now being touted as a likely All-Star this campaign, and the first indication of voting released on Thursday, January 2 illustrates that.

The league released its first fan-vote returns from the ballot on Thursday, and Siakam's name was prominent.

Spicy P has the third-highest amount of votes in the Eastern Conference, and only seven players across the entire league have received more nods than his 544,302 so far.

That's over half a million fan votes since the process opened on Christmas Day. In the Raptors' Eastern Conference, only last season's MVP Giannis Antetokounmpo and the Philadelphia 76ers Joel Embiid have received more votes so far.

Raptors fans likely won't be surprised. After all, they were comparing Siakam to Toronto's hero Kawhi Leonard after just a few weeks of the current campaign.

In case curiosity is getting the best of you, Leonard has 740,657 votes at the first count, some 200,000 more than his former teammate.

Siakam, whom Raptors fans are positing as being better than DeMar DeRozan ever was during his decade in the 6ix, isn't the only current Raptor in the All-Star running, according to Thursday's figures.

Kyle Lowry is ranked by supporters as the East's eighth-best guard with 154,000+ votes.

Lowry's position with the Raptors has been the topic of some debate among fans this season. However, he seems to have since won over most of his doubters.

In fact, even GTA native Tristan Thompson has praised KLow, calling him the backbone of the Raptors. That's nice, although TT's previous compliment of KLow appeared to be pretty backhanded.

So, at this stage, it seems two Raptors stars are on pace to feature as All-Stars next month. It would be Lowry's sixth appearance in a row, but Siakam's first.

Fan voting for the 2020 NBA All-Star Game closes on Tuesday, January 21. The game itself goes Sunday, February 16 at 8 p.m. ET at Chicago's United Center in Illinois.