This is way too wholesome! 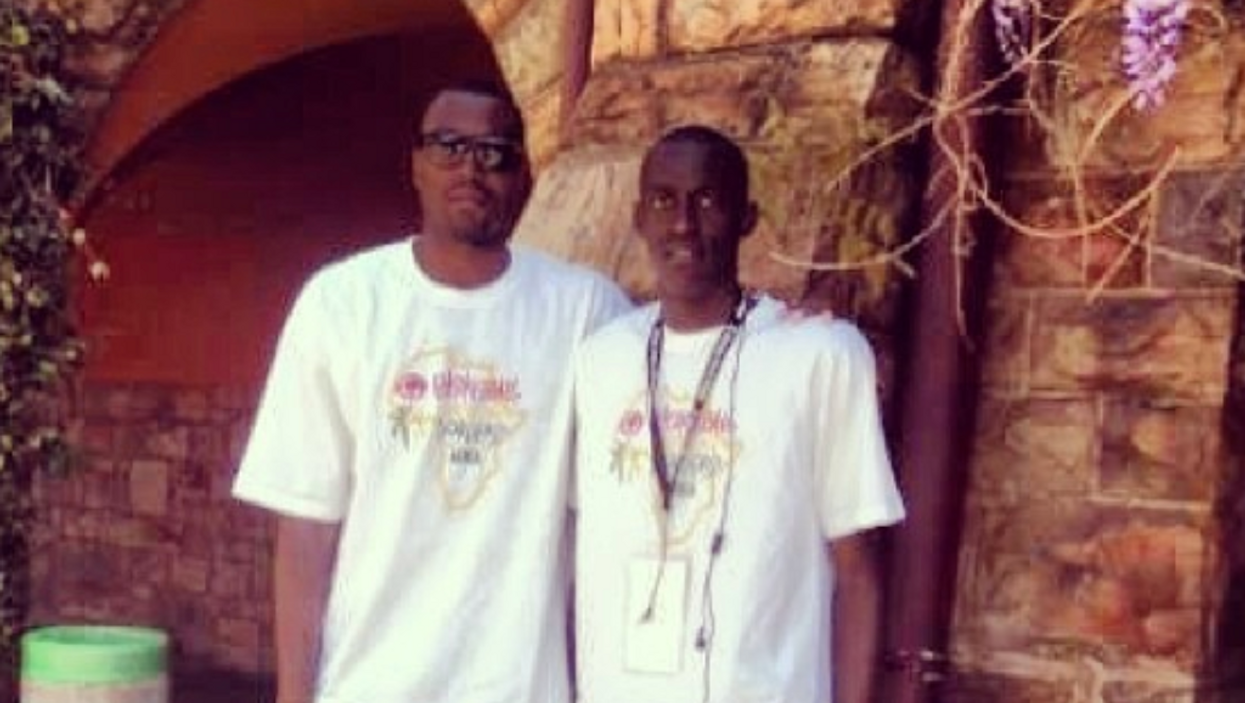 Now, this is what you call a major throwback. An old Instagram pic of current Toronto Raptors teammates Pascal Siakam and Serge Ibaka has resurfaced and it's the most wholesome thing you'll see all week. The photo was shared by Spicy P himself over six years ago. Who would have known the two would ultimately win an NBA championship together?

As team ambassador Drake might say, these two started from the bottom but now they're here.

Damn right they're here, and they're now each first-time NBA champs.

But the pair actually met for the first time back in 2012, when newly-anointed All-Star Siakam was just 18, long before his basketball career had taken off.

According to Opencourt-basketball.com, Siakam was invited to the Basketball Without Borders Camp in South Africa. At the time, the Cameroonian reportedly wanted to be a soccer star and were it not for his sister living in the country at the time, he wouldn't have attended.

That's a twist of fate if we ever heard one.

This is where the teenage Pascal met Ibaka, who is five years older than him and was already an NBA star for the Oklahoma City Thunder by this point.

The pair bonded, with Siakam apparently seeing the Congolese player as a mentor.

And while they were at the Johannesburg camp, they apparently snapped a pic together. Posted to Reddit on Friday, January 24, the photo must surely qualify as some kind of rare memorabilia by now.

Fast-forward a little over six years and both men are Raptors teammates and NBA winners. Siakam was the NBA's Most Improved Player in 2020 and is an All-Star in 2020.

It's been one hell of a journey.

And it seems that since the championship win in the summer, Raptors fans have been delighting themselves by rediscovering the photo.

"Full circle!" reads another and frankly, we agree.

There's no doubt that Siakam and Ibaka's friendship is tightly bonded these days. After all, they've both overcome plenty of their own hurdles.

Similar to Ibaka, who grew up as the youngest of 18 children in sub-Saharan Africa, Siakam may be a champ and an All-Star, but he's known for neither taking himself too seriously nor letting his success go to his head.

A shining example was on Thursday when, while waiting to find out if he had indeed been named an All-Star, he occupied his time by working as a cashier in the NBA store in New York.

The Siakam-Ibaka friendship remains strong to this day. Just recently, Serge had Spicy on his cooking show, although he wasn't afraid to make fun of his teammate's attempted 6ix sign gesture.

And while Siakam was trying to help out Ibaka with some 6ix lingo, his buddy returned the favour by influencing on Pascal fashion sense.