Spicy ain't here to be suited and booted. 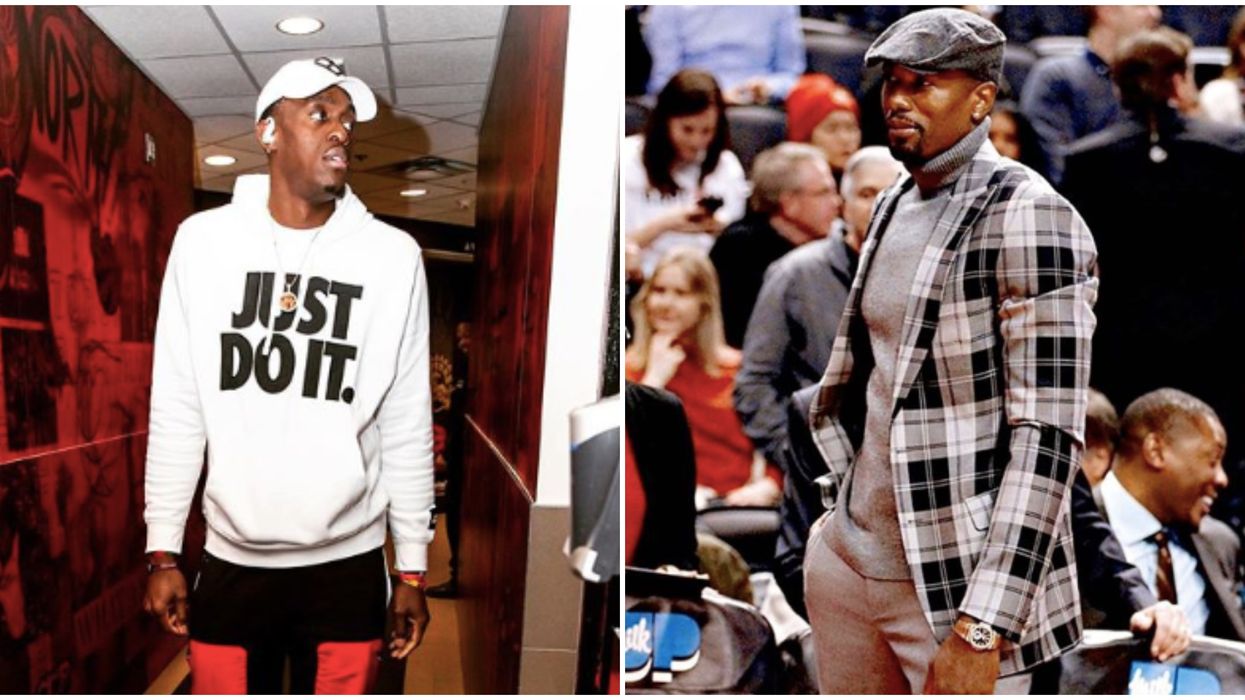 Sitting on the sidelines must suck for injured players. All you want to do is be out there helping your teammates, but you can't. Well, for one Toronto Raptor, that isn't the most painful thing about it. Pascal Siakam has been injured since December and has now revealed that he hates having to dress up smart to sit on the bench, whatever Serge Ibaka might think.

Siakam spoke to reporters on Friday, Jan. 10 amid speculation over his return from injury.

While it seems he may be able to return to action next week, he shared how he's been feeling having to sit on the sidelines for the last few weeks.

And while we're sure the inability to show what he's got and help out the team has frustrated the hell out of him, it seems the "worst" part for Spicy P has been having to adjust his fashion sense.

"I think the worst part, for me, was dressing up to sit on the bench," said Siakam according to TSN's Josh Lewenberg.

Not being involved in the gameday roster has meant Siakam has had to ditch his preferred comfies for something a little more sophisticated.

"I know Serge and them probably enjoyed that, but for me, it was painful. I had to find an outfit every single game, because I usually wear sweats," he added.

Siakam has notably smartened up during his injury absence, being snapped numerous times in sharp suits courtside.

Of course, with Ibaka on the touchline, Spicy was probably feeling the pressure. After all, Serge is notable for his threads.

Just look at this outfit, too.

Perhaps Ibaka helped out Siakam with his style choices? We may never know.

At least the two are willing to teach each other things. Just like earlier this week when Siakam had to teach Ibaka how to make Drake's popular "6ix" hand sign.

During his press interview, Siakam also took the time to talk about his excitement to reunite with Raptors icon and current San Antonio Spurs star, DeMar DeRozan.

The Spurs are in town on Sunday night to face the Raps at Scotiabank Arena.

According to TSN, head coach Nick Nurse said that although Siakam is unlikely to face DeRozan on Sunday, there is a higher chance that he could soon return to the court.

"They wanna play. They wanna be on the court. The sooner we can get 'em back and start working them back in, the better off we're gonna be," said Nurse in regards to Siakam, Marc Gasol, and Norm Powell. The latter of that trio is expected to play against the Spurs.

Thankfully for Pascal, then, it sounds like he'll be back in his sweats before he knows it.