An 18-year-old died at the school's survey camp. 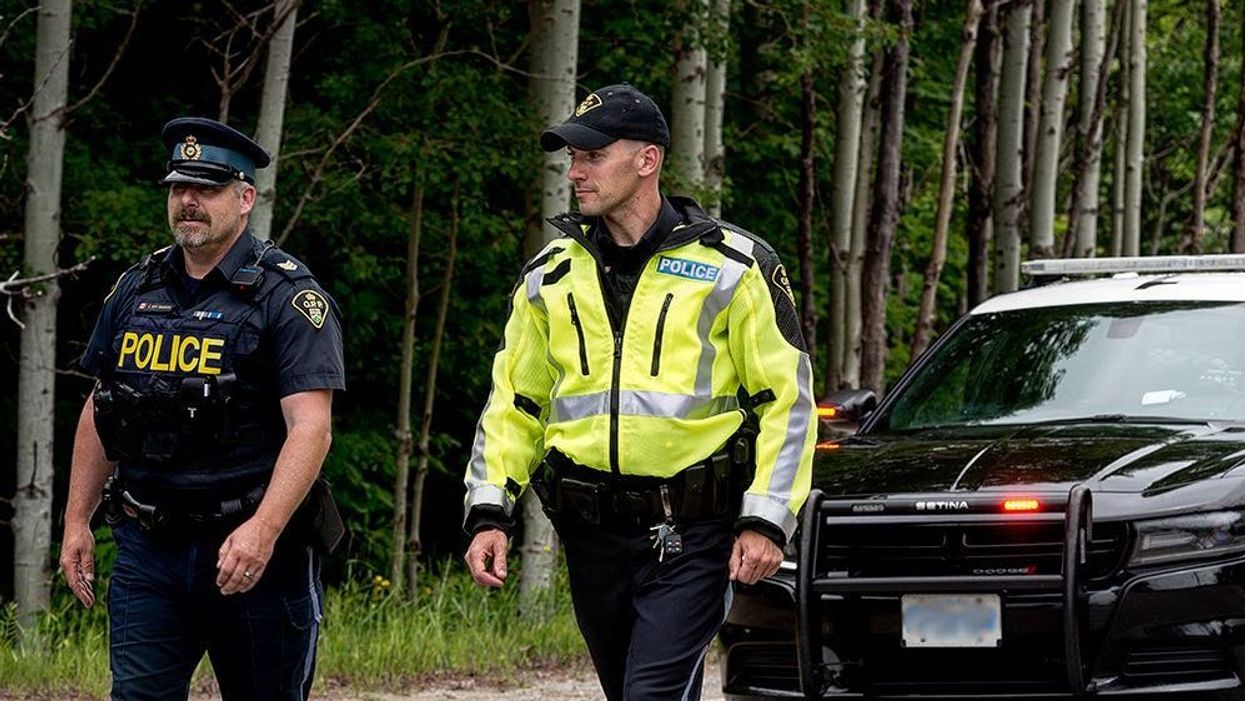 Ontario Police are now investigating after an 18-year-old drowned at a University of Toronto facility.

The incident happened at the U of T Survey Camp, in Minden, on Tuesday afternoon, just before 5 pm. The 18-year-old man from Mississauga was declared dead at the scene. The victim hasn't been identified but according to the OPP, people who were there at the time of the drowning have said the victim had been separated from the group that was in the water before he drowned.

By the time emergency responders got to the scene, the victim had already been removed from the water and CPR was performed, but unfortunately, they were unable to save him. The survey camp is part of U of T's engineering department. It is used by the school to teach students about land surveying and has been owned by them since 1920. Students attend the camp as part of their program in the summer before the school year officially begins.

The camp is located on Gull Lake near Minden, Ontario. The facility has strict rules in regards to water safety like everyone must swim with a buddy and no one is allowed to swim in water deeper than five feet without first notifying an instructor. It is unclear if these rules were being followed at the time of the drowning or why people were in the water in the first place. OPP is now investigating the tragic death and U of T has cancelled this week's programming at the camp.