Durham Police are seeking the women who were secretly recorded by a man in the Oshawa Centre. 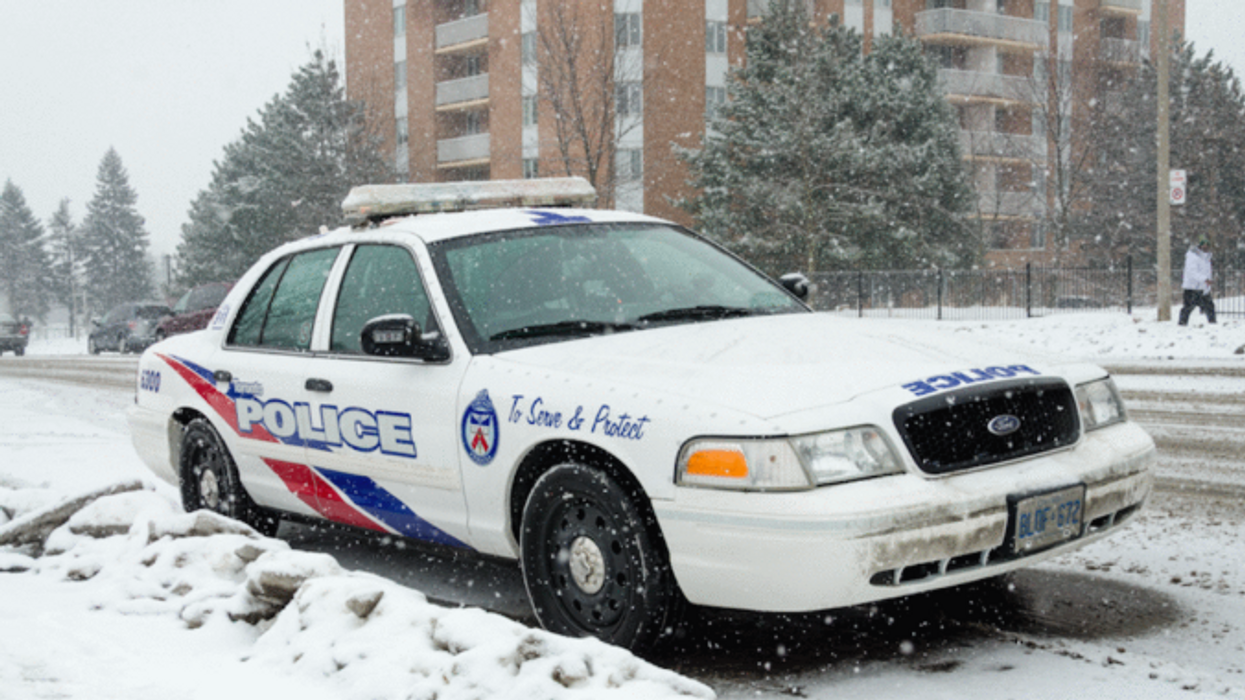 A 53-year-old Pickering man is facing multiple charges after he was caught recording multiple women in a mall near Toronto without their knowledge or consent. Durham Police are now asking for the public's help to identify the victims that this man was caught recording, as police would like to speak to these women about the incident.

The incident occurred on Valentine's Day at the Oshawa Centre, just east of Toronto between the hours of 11 AM and 2:30 PM. A shopper noticed a man that was recording a group of women in front of him as they walked throughout the mall. According to the shopper, he was filming images of the women's backsides without their consent.

The female shopper who noticed this incident occurring was quick to confront the man. After the woman confronted the man, Durham Police state that he appeared to run to his car and drive away from the scene. The shopper that confronted the man quickly followed him, taking photos in order to help identify him.

Kevin Whyte, 53, has now been identified by police and is facing five counts of voyeurism and one count of criminal harassment. He was released on a "Promise to Appear".

A Pickering male is facing several charges after several women were videotaped at the Oshawa Centre. Investigators are looking for victims to come forward, see the release for description of the victims on Feb 14, 2019. https://t.co/g9pe5KlvDP

This first woman is described to be white with dark hair. She was wearing a striped dark and white sweater, red skirt, and black shoes on the day of the incident. She was also seen carrying a purse.

The second woman is described to be black with dark hair. She was wearing a yellow jacket, black and white top, black pants and black shoes. She was talking on her cellphone during the incident.

The third woman is described to be white with dark hair. She was seen wearing a black jacket, shorts, long stockings, and dark and white shoes.

Police wish to speak to these women who may have been recorded at that time. They are also asking for any other witnesses to come forward as well. Anyone with new information about this incident or similar incidents is encouraged to contact Det. Dellipizzi at 1-888-579-1520 ext. 2766 or to contact Crime Stoppers at 1-800-222-8477 or online at www.durhamregionalcrimestoppers.ca.

This isn't the first time an incident like this has been recorded in the Oshawa Centre. In August, a 16-year-old male reported that a camera was held over his bathroom stall.

This past September another male also reported being secretly filmed in a washroom at this same location.