Pros and Cons of Commuting To School Vs. Living Downtown

Do the good things outweigh the bad? 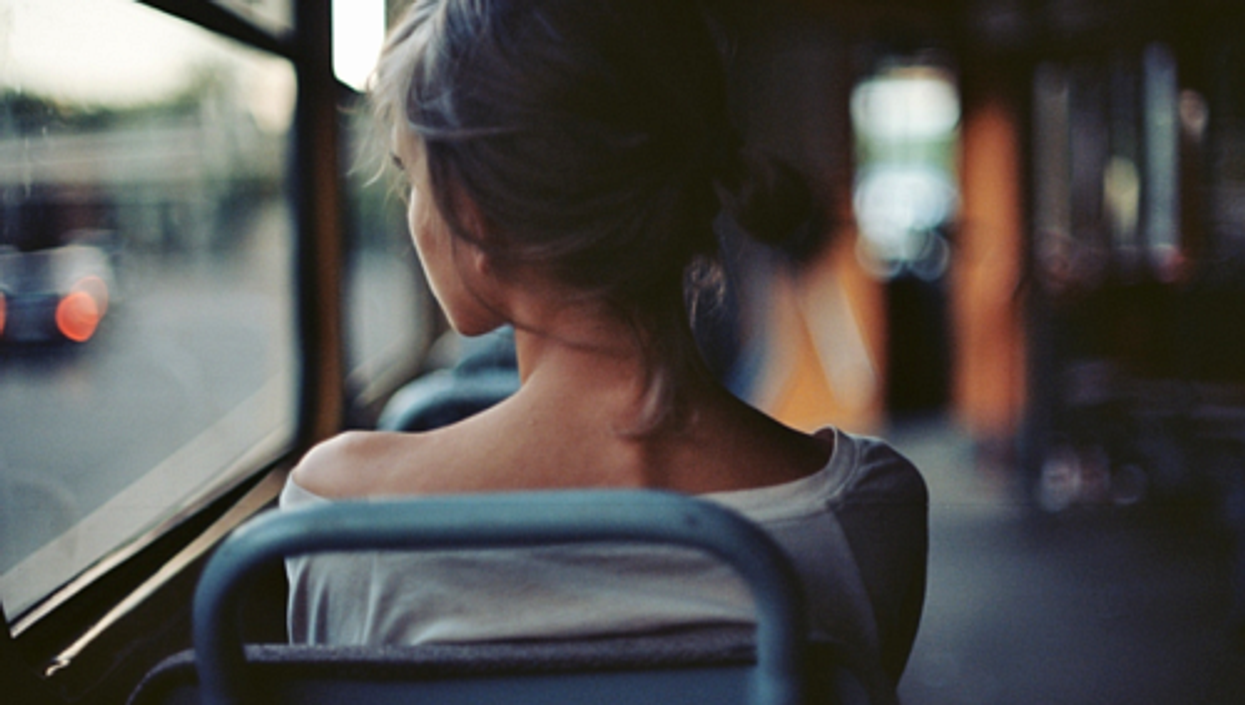 As someone who commuted for half their university career, I feel the pain. Commuting is a huge pain in the ass, especially when you don't exactly live close to downtown. Although there are some people who actually enjoy commuting, many of us don't. Commuting and living close to campus both have their pros and cons.

1. Commuting: having to wake up at 5 A.M. for an 8 A.M. class.Living downtown: getting up half an hour before class.

There was one semester where I had three early morning classes, and boy was that a nightmare. It gets really exhausting having to wake up so early just to travel to school. Especially when the TTC is involved. I mean, working adults do it everyday, but I'm not a working adult! It just isn't fair.

2. Commuting: your parents still cook for you.Living downtown: figuring out what you're going to eat everyday.

I miss the days when my mom fed me. I never had to worry about what I was going to eat. Now, every evening is spent in panic as I rummage through my empty fridge for something to eat. Ugh, adulthood. I mean, you could go out and grab Salad King or something, but that would mean changing out of PJs and making the long trek down to your lobby.

3. Commuting: a few hours of your day is spent traveling.Living downtown: that few hours you don't have to commute is spent watching Netflix.

If you live around the GTA, chances are, you spend at least two hours a day commuting to and from school. WHICH SUCKS. We've all got better things to do and those things do not include commuting. You'd think you'd get more studying done by living closer to campus, but nah. Netflix and chill all by myself, man.

4. Commuting: skipping out on events because they're just too much of an effort.Living downtown: being able to go anywhere and everywhere.

Back when I commuted, I skipped out on a lot of events because I didn't want to loaft around for hours or come all the way downtown. Or I had an early class the next day. It's definitely a lot easier to go to events and school things when you're living close to campus. Even if you commute and you do end up going, you have to figure out a way to get home. Which isn't fun at 1:30 in the morning when you're rushing to the subway before it closes.

5. Commuting: not knowing what to do during breaks between classes.Living downtown: going home and taking a nap.

A three hour break between classes is just not cool for people who have to commute. What am I supposed to do during that time?! For Ryerson students, at least we have the SLC now, which is a cool place to hang if you have a lot of time to kill (maybe even nap).

Depending on how close your family is, either one could be a pro or a con. The funny thing is that you're not even that far from home if you're living downtown. You're from the GTA, for goodness sakes!

The best thing about living at home is you don't have to pay any bills. Even if you do, they're not as expensive as renting a place. Toronto living is just way too expensive. And saving money is much more important.

Most schools will host virtual and in-person events!

Frosh week is a time-honoured passage for university students to make friends and get a little wild on campus.

Last year, many university students attended their respective orientations online due to COVID-19, but this year the rules have changed.

Ryerson University Will Officially Be Renamed Following Demand For Change

The school is also increasing Black and Indigenous scholarships.

Ryerson University announced in a press release on August 26 that the school will be renamed.

How much do you bleed blue? The highly-anticipated collaboration between Drake's fashion brand, OVO, and the University of Toronto dropped on Friday, August 20, and shoppers were quick to point out the price of one particular item.

The (now sold-out) OVO x U of T Varsity jacket — which is patched up with the iconic OVO owl and Varsity Blues emblem — had a price tag of $668, and shoppers were quick to note that its price is equivalent to taking a single class at the university.

Canada has no shortage of notable post-secondary schools, but only one has managed to be ranked one of the top 25 universities in the world.

ShanghaiRanking's Academic Ranking of World Universities placed the University of Toronto as the 22nd best school in the world, bumping it up a single slot from last year's list.