TLC, Nelly, and Flo Rida will be performing at the Budweiser Stage in Toronto in August. 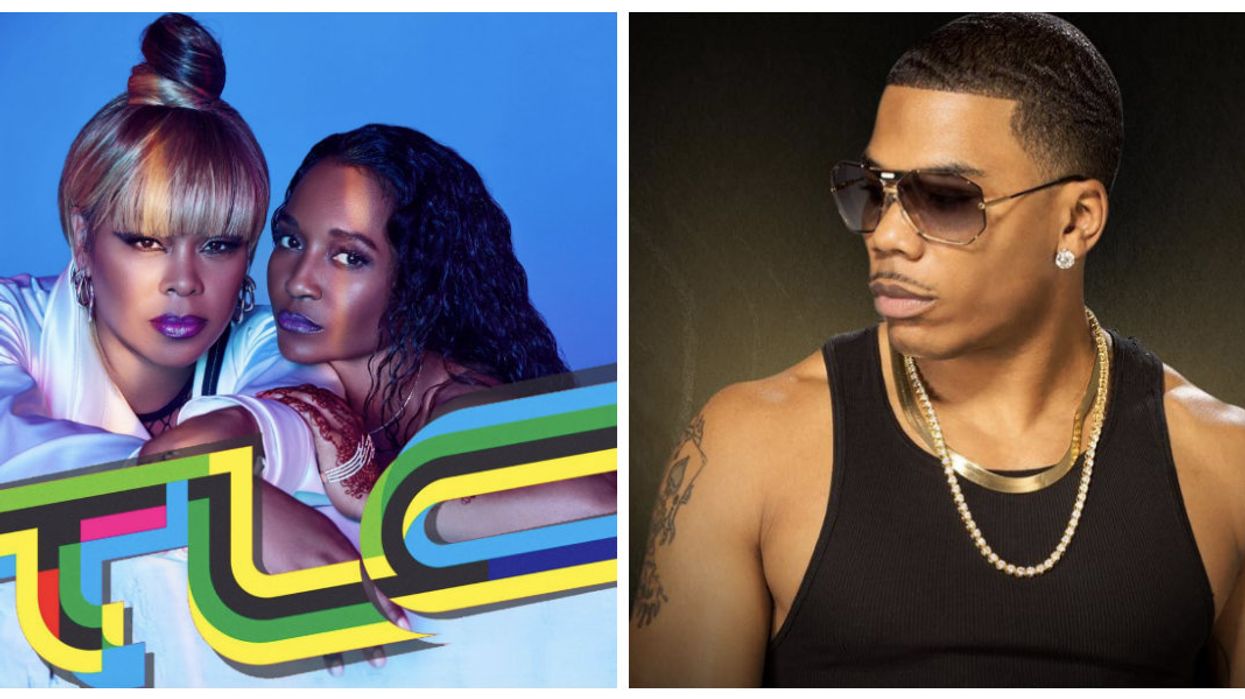 Attention all music-lovers: the concert of your dreams is coming to Toronto this summer! Music icons Nelly, TLC, and Flo Rida have announced that the musical trifecta will be performing together this summer as part of their tour across North America.

The Billboard chart-topping artists are planning to join forces and hit the road together, promising to deliver an outrageous, non-stop party with each concert they perform.

Nelly, TLC, and Flo Rida will be hitting the stage at outdoor amphitheatres all summer long, and their Toronto performance will be on Wednesday, August 7th at the Budweiser Stage, located at 909 Lake Shore Blvd W in Toronto.  The concert will take place rain or shine.

The 21-city concert series is produced by Live Nation and is starting on July 23rd in Tuscaloosa, AL at Tuscaloosa Amphitheater.  The tour will make stops in Atlanta, Toronto, Detroit, Austin and more before wrapping August 31st in Irvine, California at FivePoint Amphitheatre.

JUST ANNOUCNED: Music icons @Nelly_Mo, @OfficialTLC, and @official_flo have announced they will be hitting the road together for an epic tour and they're coming to #BudStage on August 7! Tickets on sale starting Friday, March 15 at 10AM.RSVP: https://t.co/PlJj0CrqY7 pic.twitter.com/rH7pbrqT6L

Tickets for the event officially go on sale this Friday, March 15th.  However, you can check out the concert's pre-sale this Thursday, March 14th from 10:00 AM to 10:00 PM using the code "NELLY".

Nelly, TLC and Flo Rida coming to Toronto this summer! Visit https://t.co/TnDHlamkwy for all the details! pic.twitter.com/U3b4BHq3LH

For more information, check out the concert's event page on Facebook.