Siakam's will have you reaching for the tissue box. 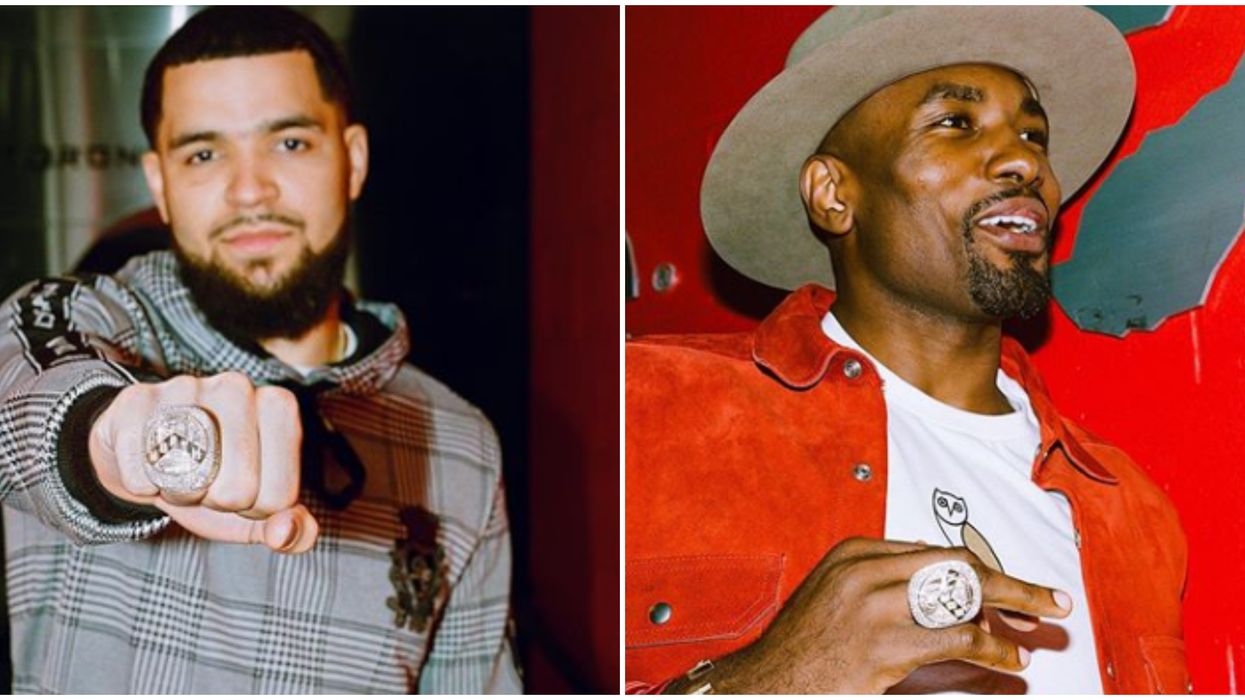 Kyle Lowry may have designed the Toronto Raptors championship rings, but each player received a small input. Each Raptor was allowed to place a personal engraving on their ring, a message that typically represented their own personality or a tribute to their loved ones. It wasn’t initially revealed by the team or ring designers what each player had inscribed on their rings. However, diehard fans managed to find out a handful of the player's messages by carefully watching a video on how the rings were made.

Through their research, fans discovered the messages that the Raptors had chosen to place on their rings. For example, Kawhi Leonard, the NBA Final MVP who helped lead the team to victory during their first-ever championship bout, put a logo of a hand shaped like a heart next to an image of his fingers for his inscription. While Leonard stuck to imagery for his input, other Raptors went with something a little more sentimental.

Kyle Lowry chose to get his family’s initials on his ring, paying a heartwarming tribute to the names of his wife and two sons. Marc Gasol, who famously joined the Raptors during their 2018-2019 season, decided to pay homage to his former team, the Memphis Grizzlies getting the slogan “Grit and Grind” on his ring.

Pascal Siakam, Fred VanVleet, and Serge Ibaka all got emotional with their own inscriptions. Siakam paid tribute to his late father, who was killed in a car crash in 2014, with the message “#DoingItForYou.”

VanVleet’s message echoed the words he said after being rejected during the 2016 draft, placing “Bet On Yourself” on his ring to remind himself how far he has come.

Ibaka put a silhouette of Africa on his ring, acknowledging the boy who used to beg outside of restaurants for food in the Congo who has made his country proud.

Other Raptors like Danny Green and Patrick McCaw kept their messages simple with the former getting “2X Champion” and the later getting “3X Champion.”

The Raptors will next face off against the Orlando Magic on Monday, October 18th, 2019.