Could the Raptors' fate be written in the sky? 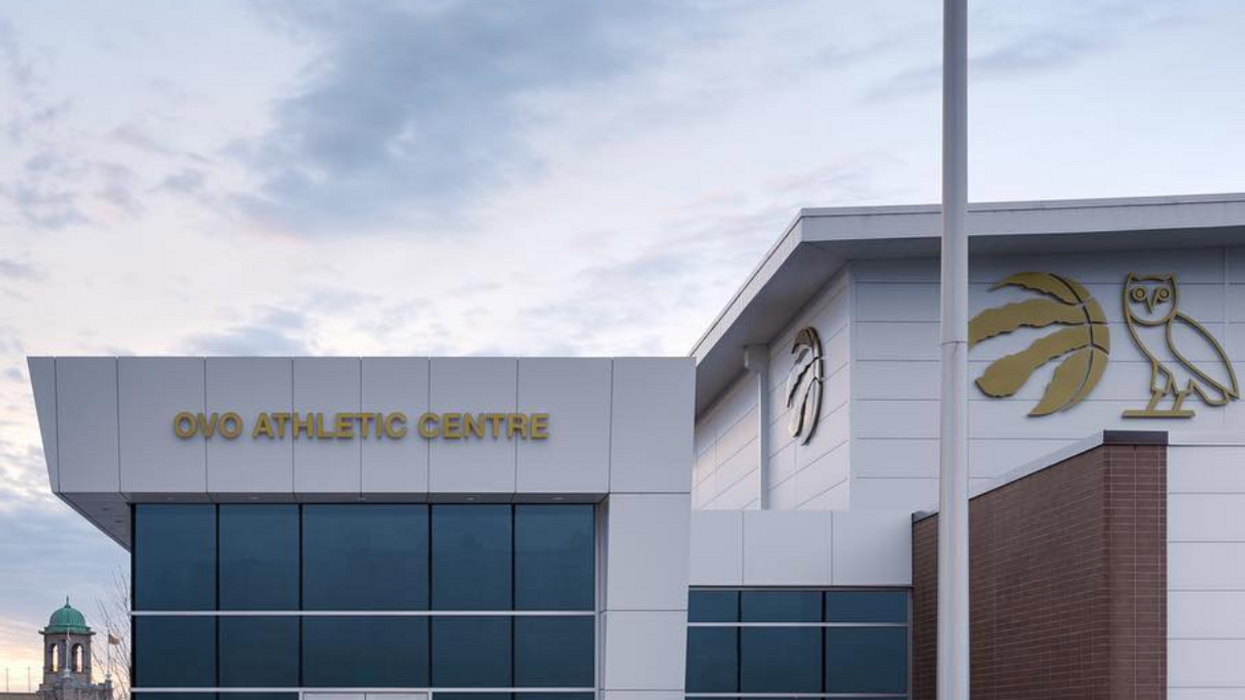 Sports fans have always been superstitious, but after looking up at the sky in Ontario over the past few days, it's hard not to be. Raptors fans across the province have noticed the clouds creating an unusual pattern that closely resembled the Raptors claw logo this weekend. Are the clouds' formations are a sign of something good to come for the Raptors? Many fans seem to think so.

There's no question about it: Toronto fans don't like to mess with the Raptors' fate, if they can help it. It wasn't long ago when fans feared the "Drake curse", the mysterious phenomenon that caused whatever team Drake cheered for to experience an excruciating loss.

The NBA is no stranger to weird superstitions. Back in the 1980s, Michael Jordan insisted on wearing his North Carolina "lucky shorts" under his NBA uniform after he led the Tar Heels to a national championship.  He wore those shorts during every single game of his NBA career.

Claw in the sky? A sign from above? You decide but I think I think the sky above Toronto today was repping for the… https://t.co/4CVvnflzkV
— Debbie Ziegler🍎🇨🇦 (@Debbie Ziegler🍎🇨🇦)1560142698.0

How about the Boston Celtics?  The entire team eats a peanut butter and jelly sandwich about an hour before the game for good luck, and because, seriously, who doesn't love a good PB&J?

Pro athletes aren't the only ones who believe in strange rituals. Fans often feel responsible for their favourite team's wins and losses and are willing to go above and beyond to ensure they don't interfere with the game.

One Reddit user, who happens to be an L.A. Lakers fan, commented, "Sometimes they’re winning when I turn the game on. For some reason as soon as I start watching they immediately start getting beat up and look like ass. I know it’s my fault so I turn the game off to help my team win. Then I smile when I watch the highlights of the win later knowing it was all because of me."

Another user, this time, a Bulls fan, commented, "Whenever I used to wear my Joakim Noah Bulls jersey they would lose by 20 points.  Wore it 4 times during Bulls games, they lost by 30 three of those games and 20+ in the fourth game.  I no longer wear my Noah jersey."

A Raptors fan also referenced a game-time tradition, "I only drink Coors Light out of cans when I watch the Raptors play on tv, official beer and all. That all I buy it for, don't drink it at any other time."

Whatever Raptors players and fans are currently doing, keep on doing it!