Jonas Valančiūnas spotted leaving Toronto airport and fans are devastated about it. 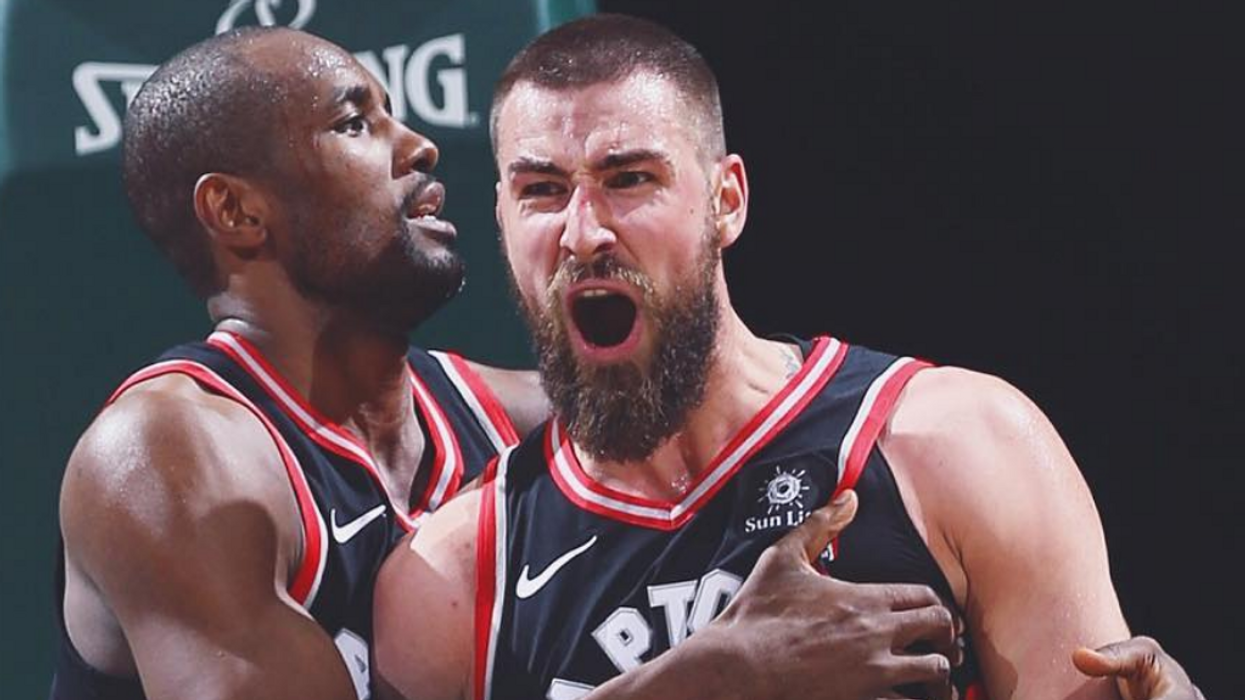 It was recently announced that Raptor's star centre, Jonas Valančiūnas was traded to the Memphis Grizzlies. The news came as a shock to Raptors' fans in Toronto as Jonas was a fan favourite. After news spread that Jonas was leaving, a video actually caught him leaving the city at Toronto Pearson Airport and he looked seriously sad about it.

On Thursday, Narcity reported that Jonas Valančiūnas was officially traded to the Memphis Grizzlies in exchange for Marc Gasol. Fans were devastated after the news stated that one of Toronto's favourite players would be leaving the city for good.

There were rumours debating who would be traded, Jonas Valančiūnas or Kyle Lowry as both are valued players on the team. In the end, Valančiūnas became the better trade option for the Grizzlies.

In an interview with TSN, Valančiūnas confirmed that he wished he could stay in Toronto. He said that he had heard the rumours of being traded so many times that he didn't really pay attention to it. He also stated, "I love Toronto and I want to stay here." This weekend, Valančiūnas was spotted while leaving the city and he honestly looked so sad. As we all know, fans are devastated that Valančiūnas is leaving Toronto, so one fan made a short and kinda funny video documenting the basketball player leaving the city.

The video was captured by a flight attendant in Toronto, @jr_lo_yyz. The basketball fan is seated in an airport near Toronto when they spotted Valančiūnas and began filming him. There's a caption over the video that reads, "Goodbye mi hermano JV". It didn't take long for people to figure out that he was referring to the famous basketballer.

The video has a sad song playing in the background and the 2-second clip replays Valančiūnas showing his passport as he boards a flight out of Toronto, Ontario.

The video doesn't show a lot but he doesn't look exactly happy about leaving his beloved city. To watch the full video, click here.