The statistics we didn't know we needed. 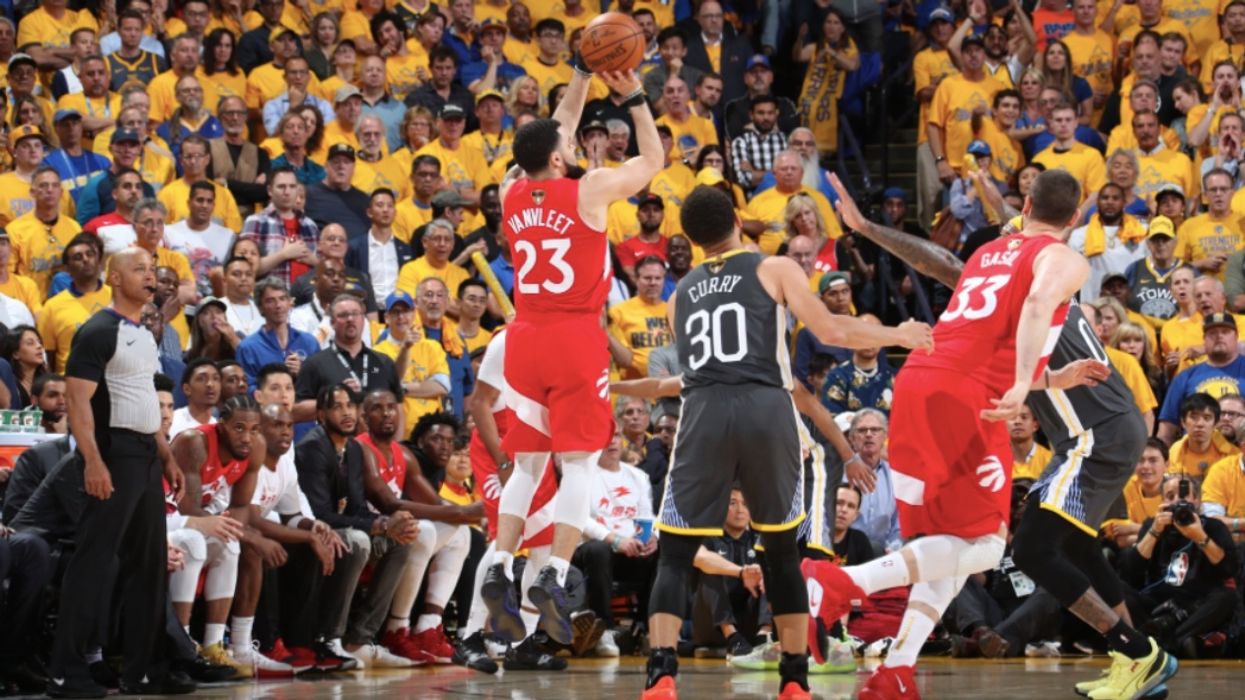 The Raptors had a huge viewership throughout all six games of the NBA finals. During Game 5, multiple records were broken as around 6.4 million tuned in to watch the game.

Last night's Game 6 was no different. This history-making game drew in a massive crowd all over Canada. Fans all over have been celebrating the Raptors' historic win. While lots of people all over the nation were watching, it seems as though some Torontonians put a couple of other things on hold for the sake of the game.

As Toronto fans were celebrating the win right into the early morning, the traffic stayed around 7% below average. However, at around 1 AM local time, the website had a surge of activity and was 24% higher than normal!

While Toronto had the largest decrease in activity, it seems as though all of Canada was putting their energy into watching the game.

Traffic wasn’t only down in the Toronto area. In San Francisco, it also dropped 18% by the end of the game. By the time the game was finished, it increased by about 8% above average.

I guess it looks like people who weren't partying in the streets of Toronto wanted to do something else with their time...