Raptors are one game away from winning the finals. 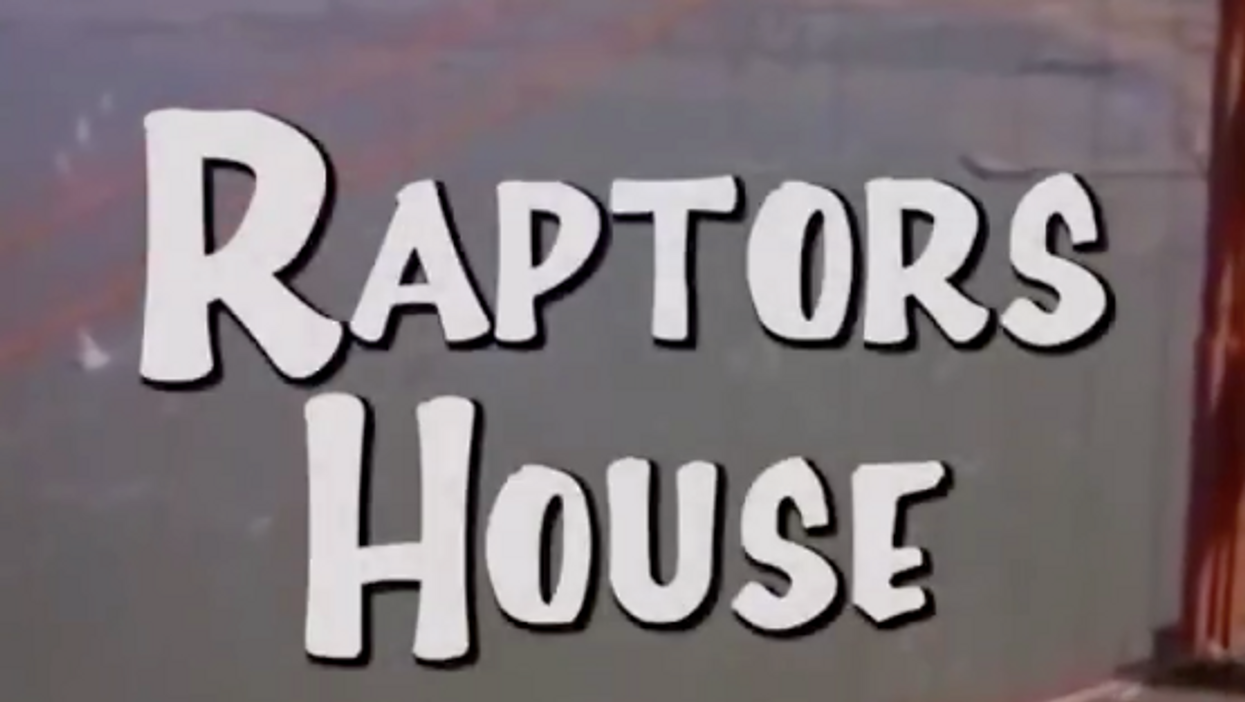 The Raptors had a pretty successful trip down to California this week, winning both games that were played in the Warriors hometown. Returning back home, the Raptors will be back at Scotiabank arena to battle out the Warriors in what could be the last game on Monday. Of course, after their two wins, the Toronto Raptors couldn't help but poke fun at their opposing team, posting a Full House mashup on their Twitter page.

Shortly after the Raptors claimed victory over the Golden State Warriors last night, the Raptors posted a quick video to their Twitter in celebration. The video is a mashup of the Full House theme song, photoshopping the Raptors onto the faces of the original characters.

While the video is a hilarious spoof of the original show, what's even better is that they titled the video "Successful business trip to the Bay Area,", followed with the now famous hashtag #WeTheNorth.

While the Raptors have been staying humble during the finals, leaving the celebration to a minimum as they work through the finals in what they call a 'business trip', they seemed to finally celebrate with the release of this video.

The irony of this video is that the famous show Full House is actually set in San Francisco, California, right across from where Toronto beat the Golden State Warriors in their hometown of Oakland.

Of course, since the video has been posted, Raptors fans can't seem to get enough of it and have been posting hilarious replies.