Here's where you should live if you want to save money on rent. 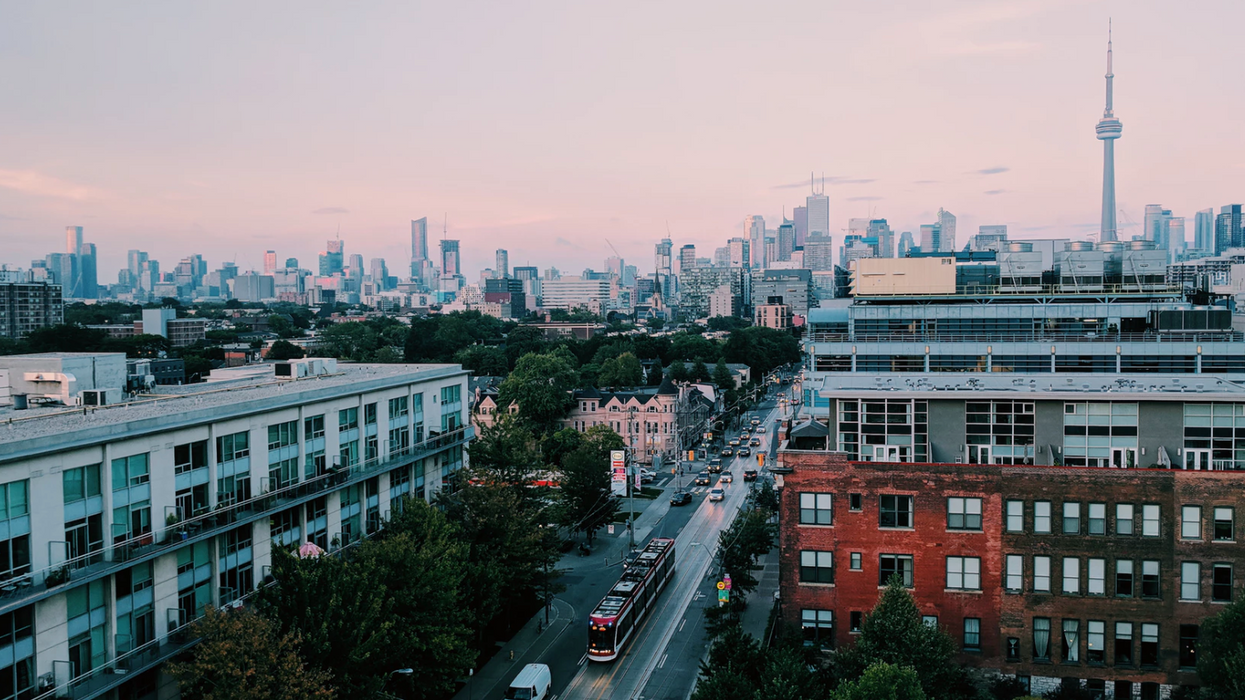 Living in a big city can be expensive. According to the most recent National Rent Report, the average monthly rent in Canadian cities increased by another 1.9% back June after previously going up 4% in May. The National Rent Report by Rentals.ca shows that Ontarians have it particularly bad with 10 out of 12 of Canada’s most expensive cities being located in the province.

All of this discouraging news begs the question - where are the cheapest cities in Canada? Well, according to data from MoneySense, the most expensive cities in Canada are the large cities as well as those in the Prairie Provinces and the North.

Their data also makes clear that while Ontario is home to Canada's most expensive cities for renting, it's also home to some of the cheapest. Canadians seeking more affordable rentals should look towards smaller cities in Ontario and Quebec.

Here is a list of the top 8 cheapest cities in Canada to live in:

Gatineau, Quebec City, and Lethbridge take up the lowest spots on the monthly rental list for both one and two bedrooms.

Here are the top 15 most expensive cities to rent in Canada, according to the National Rent Report for July 2019.

Late-night feasting is about to get even better this summer with the arrival of this drool-worthy night market series.