Compassionate Landlords Are Coming Through For Their Tenants In Toronto (PHOTOS)

Some are waiving rent and helping tenants with their errands. 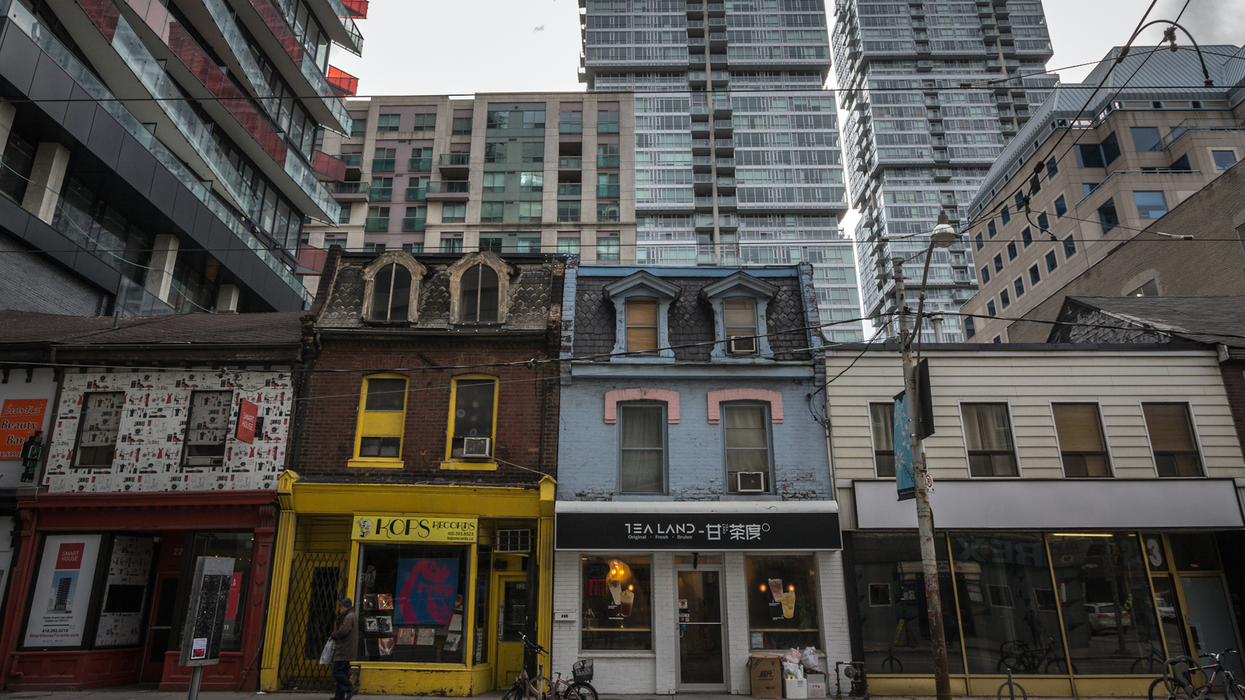 Now that it's the first of the month, many tenants are unable to pay their bills. Renting in Toronto during the pandemic has put extra pressure on residents to make ends meet, particularly those who are now out of work. Some landlords in Toronto have taken note and actually waived rent for April, according to posts on social media. Although eviction notices have been placed on hold for the foreseeable future, there has been no rent relief solution put forward. In Toronto, the average monthly asking rent was $2,332 last month, according to a report by  Rentals.ca. While rent may be temporarily on hold for some, it will put residents in debt when they have to pay the deferral. Some Toronto landlords are stepping up to give their tenants a break in this already stressful time. Isolated incidents have popped up online of landlords waiving rent, or setting up solutions for tenants. One Twitter user shared a heartwarming example of the kindness of one landlord in the city. "My sister, who lives in downtown Toronto, received this message last night from her landlord," says the tweet's caption. It then shows a picture of a message from the landlord, Chris."I would like to relieve some stress off your backs and let you all know that you do not need to worry about rent for the foreseeable future," it says. "I will give 30 days notice once we resume rent payments, but that won't be for a while," it continues.

The whole message is four paragraphs of positivity sent as a mass message to their tenants. Chris, who says in the message that he still fortunate enough to have his fulltime job, tells tenants that he will grab them groceries or medicine if they need it.

"Even if you are capable of paying rent, hold onto the money for your own good," it says.

Another example popped up on Twitter a few days ago, where a Toronto property management group left a message for their tenants not to worry about losing their homes during COVID-19.A tweet shows the message that they left for people. "We want to ensure that all residents undestand that no one should be concerned about losing their home as a result of this emergency and the many circumstances that are beyond our control," it says.

Greenrock Real Estate group has been commended online for their $500,000 COVID-19 Relief Fund that they have initiated for their community and residents.

Another example of a Toronto landlord who waived rent was written in this HuffPost article by the landlord themselves.

"I don’t know much about their personal situations. I don’t know their salaries. A few of them might be freelancers," it says."What I do know is that, in an economic crisis like the one brought on by the COVID-19 pandemic, tenants are some of the most vulnerable people out of all of us. That’s why I’ve decided to waive rent for April. And probably May. June, too, if it gets that far."Ontario just had its state of emergency extended for another two weeks. A movement has also popped up online urging tenants to keep their rent in these uncertain times.