Homes in the area have been evacuated. 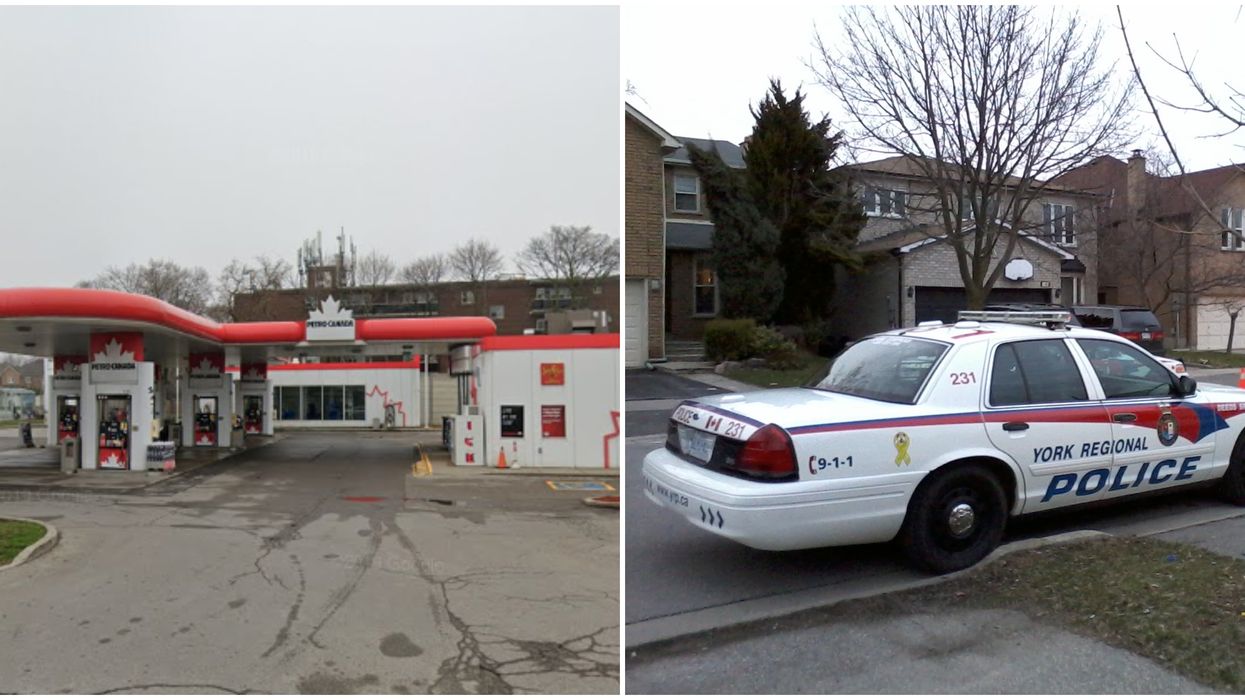 There was a chaotic scene outside a gas station in Richmond Hill after a man pulled out a gun and started shooting at a York Regional Police officer on the morning of Friday, December 27. The man, who police are saying is armed and dangerous, has barricaded himself inside a home after the Richmond Hill shooting and negotiators are hoping to bring him out safely into custody.

According to CityNews, the incident occurred around 10:30 a.m. after an officer was conducting a traffic stop and pulled over a car at a gas station in the area of Major Mackenzie Drive and Bayview Avenue.

The driver of the vehicle fired shots at the officer, who managed to come out with no injuries, and the officer fired back. It is unknown if the driver was hit by the shots.

Constable Laura Nicolle told Global News that the suspect drove to a house not far from the scene after firing shots and fleeing. Police have the location surrounded, as they know the suspect is armed.

According to Global News, the suspect was the only person in the car and the only one they believe to be inside the home.

“At this point, we have officers trying to negotiate with this person to try to get him out safely. We don’t know if he has any injuries. If he does, we want to get him some medical attention,” Nicolle told City News.

Homes in the area have been evacuated by police and it doesn't appear that any hostages have been taken.

The incident occurred by the Petro Canada gas station. The YRP released a tweet at around 2:10 p.m. stating that the Special Investigations United has invoked its mandate.

“We want to make sure we get that suspect into custody and see if he needs any medical attention,” said Nicolle in an interview with Global News.

Nicolle says that if officers know no one else is inside the home and the suspect is not at risk to anyone, time is on their side.

However, Nicolle told Global News that she doesn't know how long it might take until the suspect is in custody.