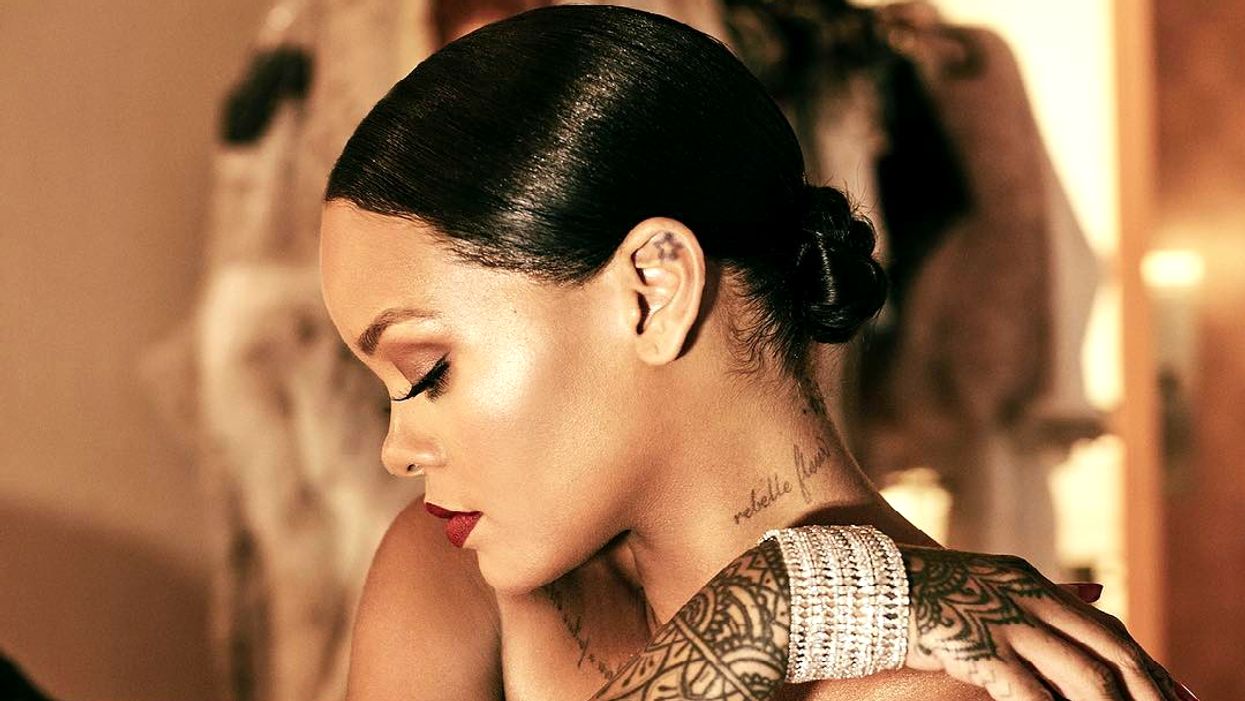 Fenty Beauty is the latest endeavour by the Barbadian singer. She signed a deal with LVMH last year, the company that also oversees production for Marc Jacobs Beauty and Kat Von D Cosmetics. She took to Instagram to announce that her makeup line would launch in Fall 2017, but it wasn't until a few weeks ago that fans were given an exact release date.

In Canada, Fenty Beauty will launch in Sephora stores across the country on September 8, 2017. It will be part of a global launch that also includes the US, Scandinavia, Australia, the Middle East, Thailand, Singapore, France, Mexico and Malaysia.

Though Rihanna kept quiet about her makeup line, Vogue says that fans could expect a collection of red lipsticks, Nineties-inspired eyeshadow shades, lashes, nude products and her iconic highlighters.