Scammers are now using counterfeit money to target Kijiji users in the GTA and it looks a lot like the real thing. 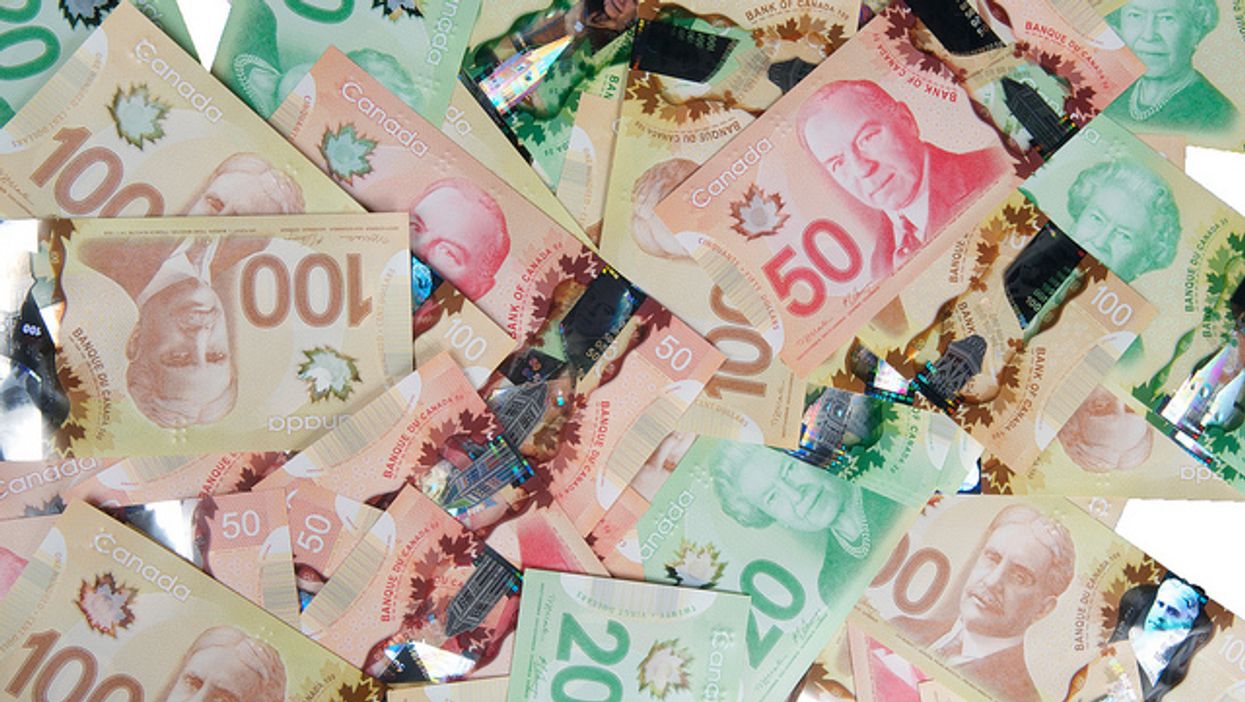 If you regularly sell items on Kijiji or any other classified ads site, beware. Scammers are now using counterfeit money to target Kijiji users across the GTA. Police have confirmed that counterfeit bills are circulating in the Toronto area.

An easy target for counterfeit bills are individuals who do large and private cash transactions, especially through sites like Kijiji. Since Kijiji purchases are done almost entirely in cash and not at all regulated, this makes it very easy for scammers to take advantage. The fact that most people selling items on Kijiji also aren't usually checking the validity of bills they receive also makes this platform an easy target.

One GTA resident learned that the hard way. According to CTV News, a Richmond Hill man who regularly sells electronics on Kijiji received a payment of over $1200 in counterfeit money. The man was selling an iPhone, met the buyer outside, and took the cash payment in what he assumed were $20 bills. Unfortunately, he didn't discover the bills were fake until after the transaction was done and the scammer was long gone.

He reported the incident to police in York Region, who are now investigating the crime, and turned over the counterfeit bills. His case serves as a warning to people using sites like Kijiji, though.

Canadian bills are hard to counterfeit given the material and number of security features in their design, but it's not impossible. It can be easy for fakes to make their way into the world, especially when they are being given to average people like Kijiji sellers who may not know what to look for.

While at first glance the bills received by the Richmond Hill man looked ok, the closer you look the more you can spot the differences. The bills are missing the special raised ink, braille, and holographic images that are found on our money. Another give away is the fact that the serial number was duplicated.

This isn't the first time counterfeit bills have been used to scam Canadian Kijiji users. Several months ago in Calgary, sellers there also reported being scammed by a customer paying with fake bills.

Multiple sellers claimed on a Reddit thread that a man had scammed them by paying with fake money. They also said the bills were so good that with a quick glance they didn't notice the bills were off, especially since he had presented them in a bank ATM envelope. Anyone who regularly uses Kijiji our other private online retailers should be extra careful when taking cash transactions, especially large ones. Officials say the best defence against this is getting to know the security features of Canadian money.