They are also asking for banking info via text. 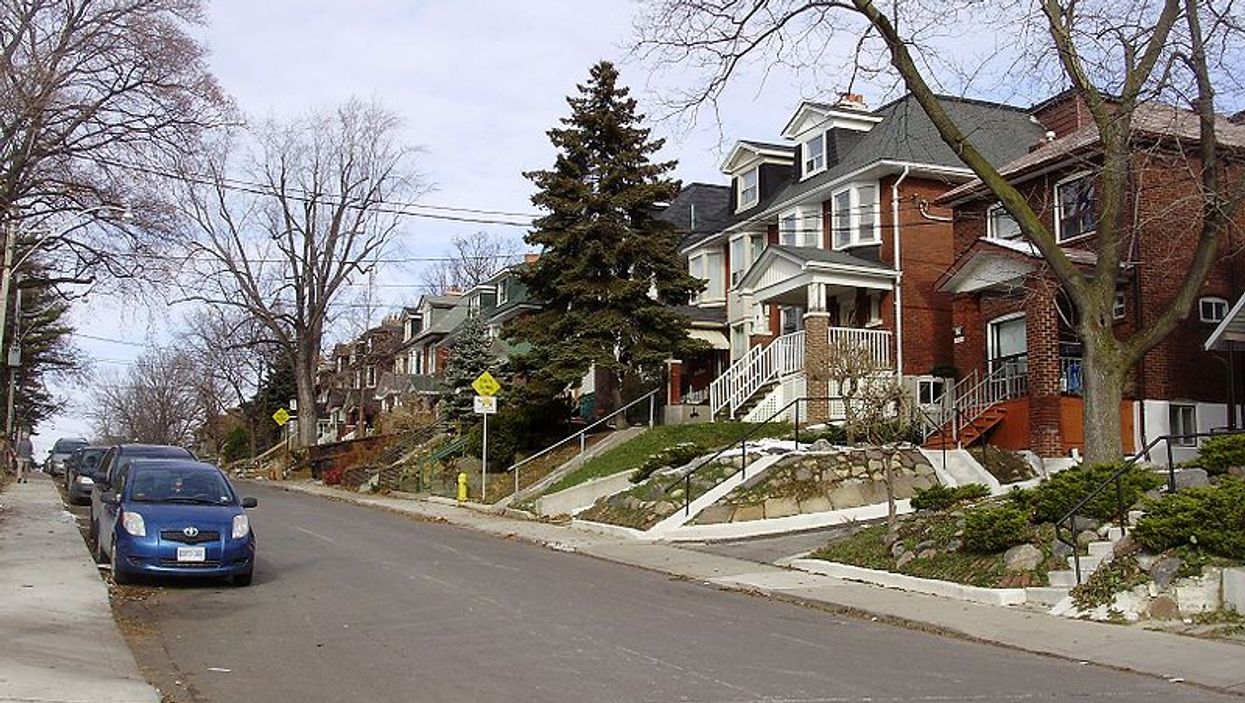 As the city lockdown continues, scam artists are finding new ways to target residents. The Toronto police have revealed that multiple scams are currently being investigated around the city, and many of them focus on social distancing rules. Scammers in Toronto are now giving out fake fines to people for leaving their house too often.

According to a news release from TPS, tricksters have been using a variety of methods to steal cash and banking information from residents across the city.

Some scammers are now sending out text messages to Torontonians asking for their banking information to pay off social distancing fines.

One of these fines includes "leaving the house too many times in a day," according to police.

Some residents have also received text messages asking for banking information to help process payments for the government's Emergency Benefits.

However, officers are reminding the public that they would never ask for banking information via text and that you should not click any links or respond to any suspicious messages that you receive.

Multiple other scams have also been reported across the province.  Various police departments have come forward warning of all sorts of crafty ways that fraudsters are soliciting money during COVID-19.York Regional Police warned that some scammers were impersonating police officers and handing out fake social distancing tickets.

According to police, these phony officers would approach people in public and hand out the fine, demanding immediate payment.

Door-to-door scams have also been reported. Some suspects are attempting to sell fake COVID-19 testing kits to people in the Toronto area.

According to Fire Chief Matthew Pegg, scammers were attempting to sell these fake items both door-to-door and online.

However, officers are reminding residents that official testing sites are the only places that residents can currently get tested.

If you believe you have been a victim of fraud, you are asked to contact the Toronto Police.