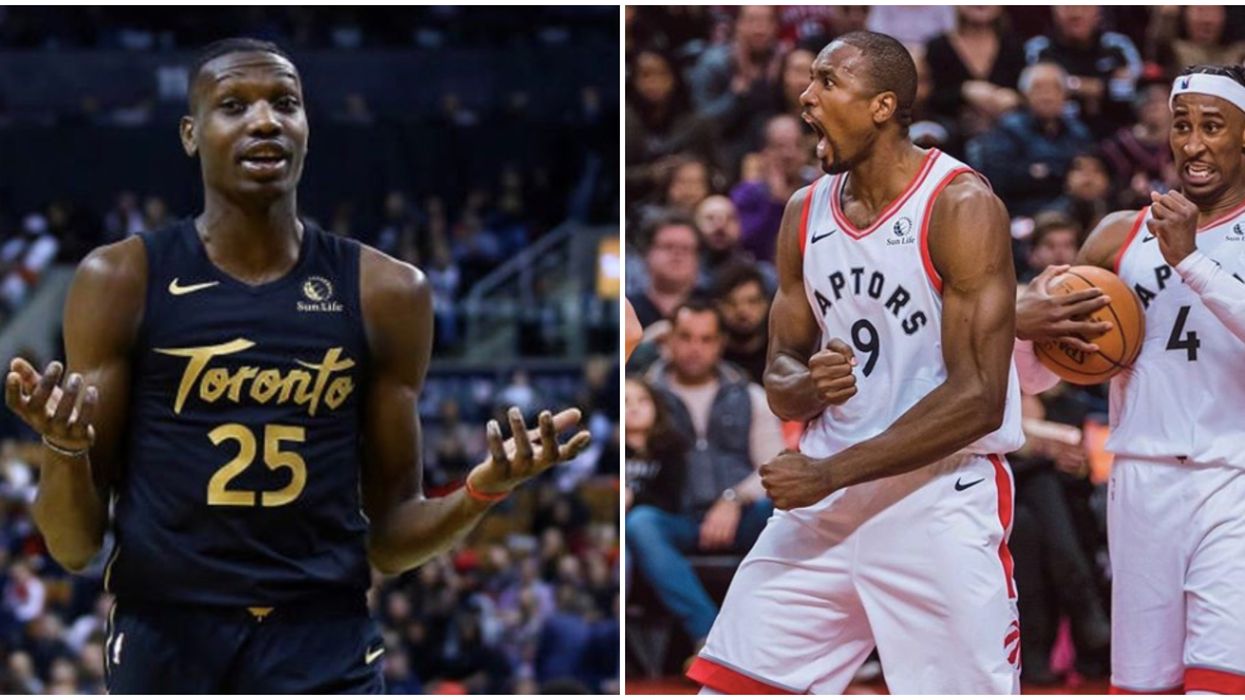 You can find anything and anyone when it comes to Google. So, when the search engine gets something wrong, you have to laugh about it. It turns out that you get some serious Serge Ibaka-Chris Boucher confusion if you search Ibaka's name online. And Toronto Raptors fans are suggesting Nick Nurse might want to take a leaf out of Google's book and look into replacing him with Boucher.

If you search Ibaka's name on Google, the first thumbnail and the first picture on an image search which appear are actually of Ibaka's teammate, Boucher.

The picture of Boucher links back to Ibaka's statistics on ESPN, so it's clearly a photo error, but it's odd nonetheless.

This isn't the first time Google has royally messed up something Toronto-related.

A few weeks ago, the area of Scarborough was the topic of discussion after an unflattering picture of a broken house ended up being the first result after a search.

This time, it was a case of player confusion.

And after Google replaced Serge with his fellow Raptor, it turns out they're not the only ones.

In fact, there seems to be a significant section of the Raptors support that would prefer to see Boucher than Ibaka on the court, let alone online.

"Ibaka’s YouTube show is fun and all, but it’s the end of the ride," reads one tweet.

"Boucher should be getting his minutes. Becoming a liability," the fan adds.

Some fans cited the fact they think Boucher would bring more energy to the court than Serge as a reason for switching things up.

Boucher has actually played seven more games than Ibaka this season at the time of writing.

However, Ibaka's larger on-court role has seen him rack up more minutes than his Google replacement, at 243 to Boucher's 222 overall this season.

After losing the last two home games, the Toronto Raptors are off to Philly to face the 76ers on Sunday.

Maybe by then, Google will have fixed the photo mix-up.