Serge Ibaka Is The New Face Of A Canadian Parka Company 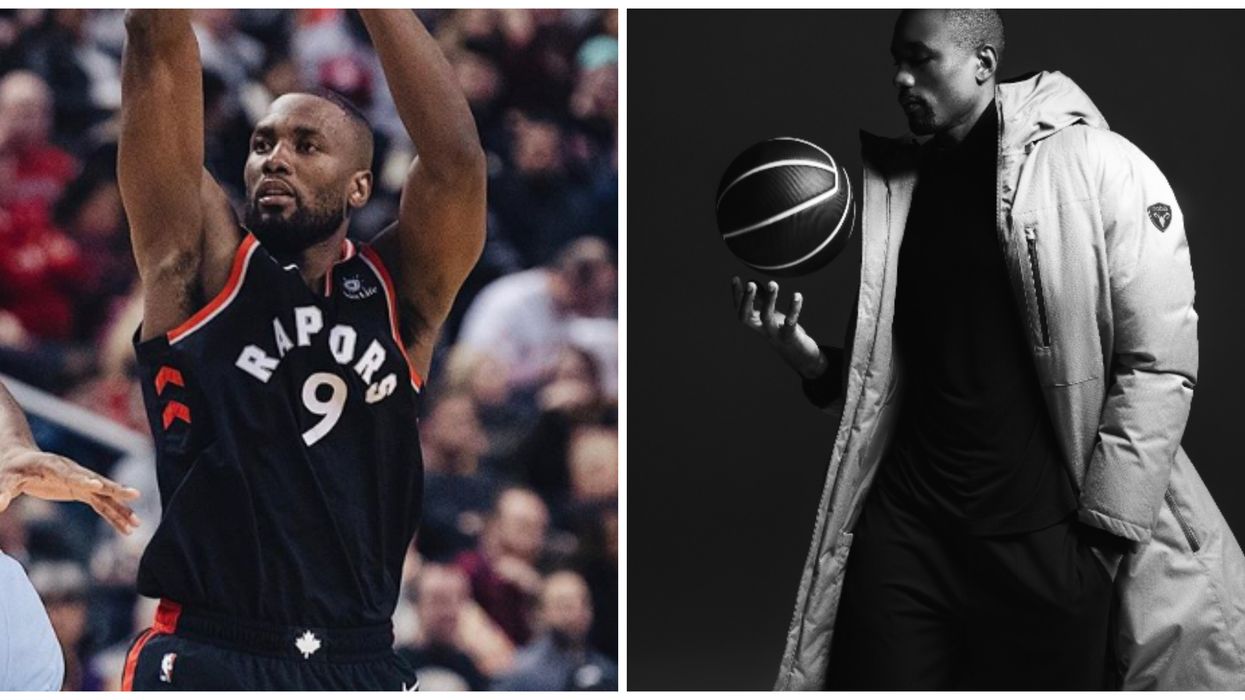 Nobis, a Canadian premium outwear and accessory brand, announced that it would be partnering up with the Toronto Raptors' very own Serge Ibaka this week. Ibaka, who will serve as the brand’s global ambassador, is set to be heavily featured in its upcoming 2020 campaigns.

The collaboration shouldn’t come as a surprise to die-hard fans, who have probably noticed by now that the basketball star is something of a fashionista.

During his downtime, Ibaka is often spotted wearing bold looks that often catch the eyes of Raptors fans and players alike. You always know when Serge is walking into a game because he’s the only one dressed like a French fashion model.

Now, it has been revealed that the basketball star will be working with the Canadian parka company in a series of campaigns that will continue through to 2021.

The two will be partnering on a new collaborative collection that is scheduled to drop next year, according to the brand’s press release.

Nobis is known for their coats that will get you through the unpredictable weather that Canada has to offer. With Ibaka now being an honourary Canadian, it's only fit that he would join forces with a parka company.

However, it's not just Parka's that Ibaka is known to rock. Back in November, Ibaka was spotted wearing a plaid blazer and detective-style hat while sitting courtside at a Raptors game.

The NBA star, who was recovering from an injury at the time, looked like he walked right out of an episode of Peaky Blinders.

October also marked a pivotal fashion moment for Ibaka, who was a sight to behold in a stylish red jacket, flannel pants, and a Mountie hat.

The pre-game outfit looked like a cross between an RCMP officer and a Paris fashion model.

It also proved that if you ever wanted a Raptor to model something or be the face of your company, then Serge was probably your guy.

Ibaka, who was born in the Republic of the Congo, travelled a long road to get where he is today.

The player, who harnessed basketball as an outlet during the Congo’s civil war, used to beg for food outside of restaurants before moving to Barcelona, Spain, and starting a career that eventually led him to the NBA.

Now, he helps promote premium Canadian outerwear, what a journey.