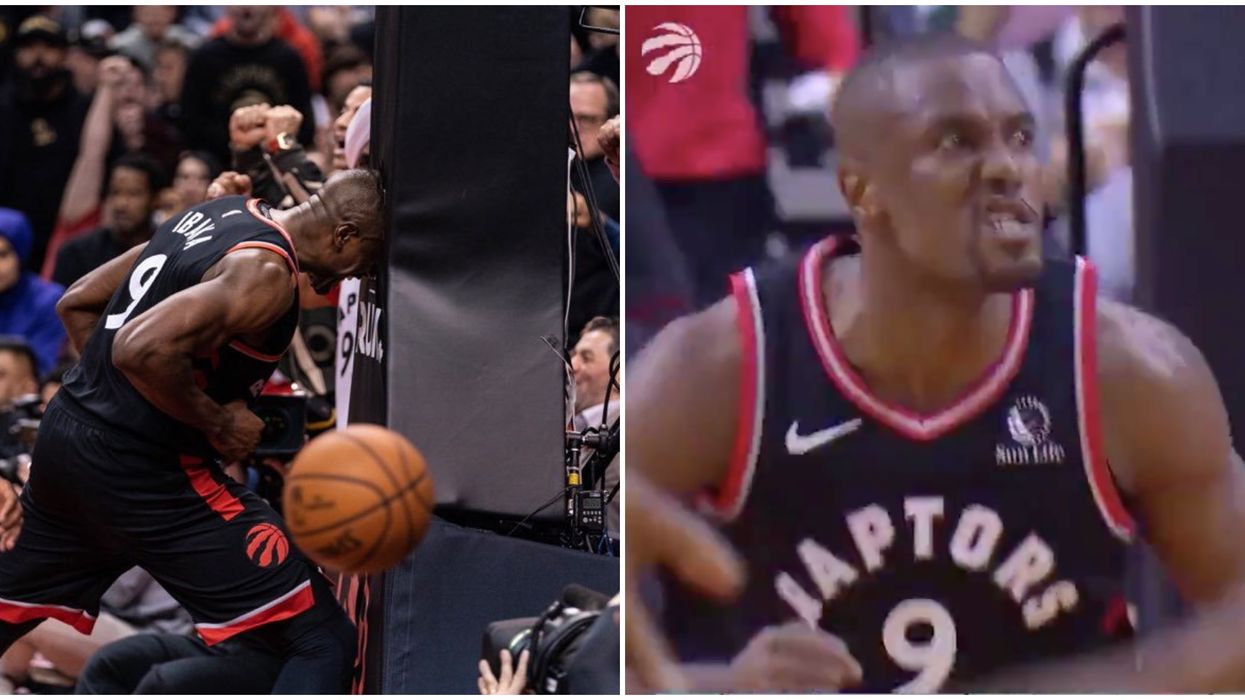 If you happened to watch the Toronto Raptors game on November 6, then you may also agree that everyone was on fire last night, figuratively of course. One memorable moment has made its rounds on social media and it's just too good for words. After an impressive dunk, Serge Ibaka head-butts a post and Twitter is absolutely loving it, coming up with hilarious responses and memes.

The Raptors played against the Sacramento Kings last night, coming through with a big win of 124 to 120. Ibaka pitching in 21-points, and a six-rebound performance, according to the NBA website.

Siakam, unable to make the shot, managed to pass to Ibaka before sending it home with a dunk. In the heat of the moment and pure adrenaline, Ibaka head-butted the post and ran off with an unforgettable monster face which will now go down as a meme to remember.

As always, Twitter wasted no time to come up with funny responses and made Ibaka into a meme which is pure gold, to say the least.

Everyone joined in on the fun and so did the Raptors Twitter account which compared Dragon Ball Z, dubbing the moment as "kame-hame-ha". If you know what that refers to, you may or may not agree. Nonetheless, we get the point.

One tweet references the infamous World Cup 2006 final between Italy and France, a moment which has gone down in history. Although Ibaka isn't head-butting a person, you can see its resemblance.

Ibaka sure isn't going to live down this moment.

The Toronto Raptors, as of now, have won all their games on the home court which is great for Raptors fans. The next game is against the New Orleans Pelicans on November 8 at the Smoothie King Arena.

It's probably fair to say with how the GTA is looking today, we all sport Ibaka's "monster face".