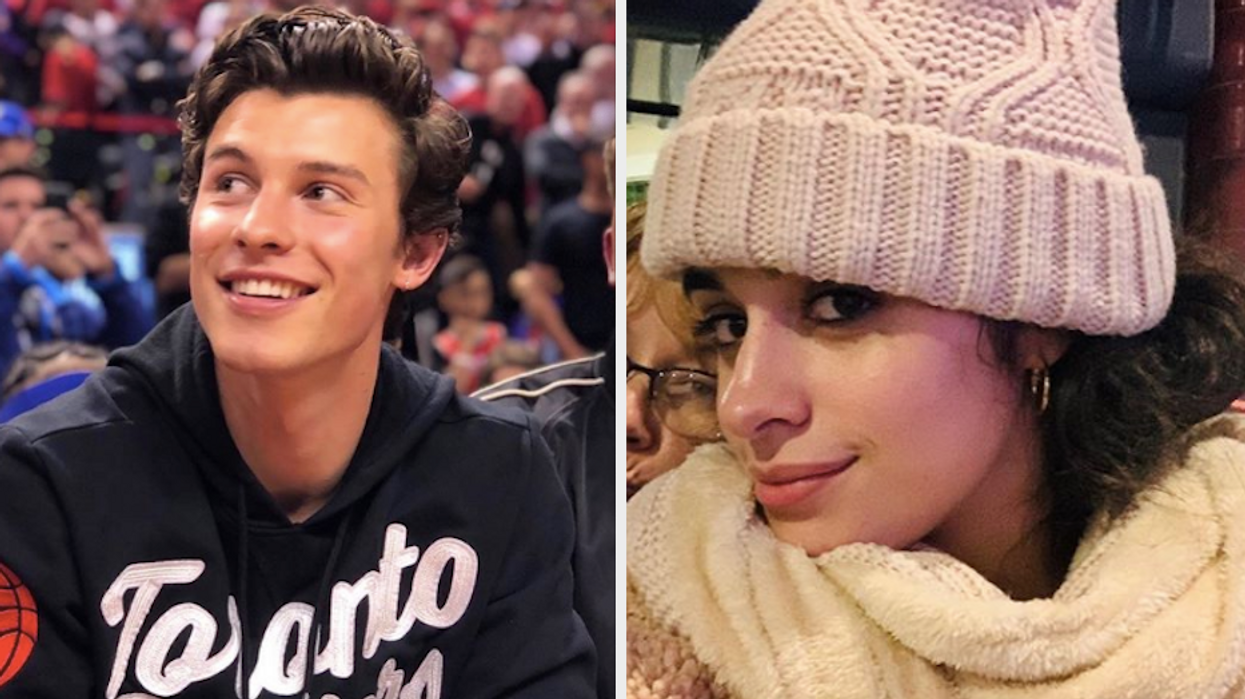 There's no place like home for the holidays and for the Pickering born singer, that's exactly what he did after a nearly year-long world tour. He was joined by his girlfriend who recently shared that she'll be with him for their New Year's Eve celebrations. They're already on Canadian soil and Shawn Mendes and Camila Cabello in Toronto shared a PDA packed time.

The couple has been together since the summer and have been spotted multiple times at various events showing public affection in front of anyone and everyone.

Cabello recently shared that her NYE plans are "just going to hang out with Shawn" while visiting him in his hometown.

They already got the casual hangouts down when they were spotted on Friday night at Chubby's Jamaican Kitchen in the Fashion District of downtown Toronto.

The restaurant is "inspired by home-style cooking infused with the warmth and vibrancy of Jamaica's culture and people" according to their website. Customers can choose from a variety of jerk chicken, cocktails, and other Jamaican snacks.

TMZ posted a video showing the former Fifth Harmony member's hands all over Mendes' head and neck, as well as the two bobbing their heads to music together, and kissing each other's cheeks and lips.

On their way out, they shared an all too relatable experience in the freezing north where they bundled up in heavy coats and accessories. The "Stitches" singer helped his girlfriend wrap a scarf around her neck.

A waiter in the background continued on with cleaning their table while they were lost in each other's eyes.

In another video from the same night posted by @camilacvibe on Twitter, the two are seen from a different angle while other individuals in the background seem pretty unphased to be around Hollywood superstars.

According to TMZ, the two stayed at the restaurant for over two hours and left at about 9 p.m. Their menu included "drinking red wine and eating big, green salads."

The "Señorita" singers will be in Toronto when the clock strikes midnight to ring in the new decade so keep your eyes peeled if you live in the area.