First-Time Shoplifters In Toronto Won't Be Getting Charged When They're Caught, Thanks To The City's Latest Pilot Project

The new pilot project could be the future. 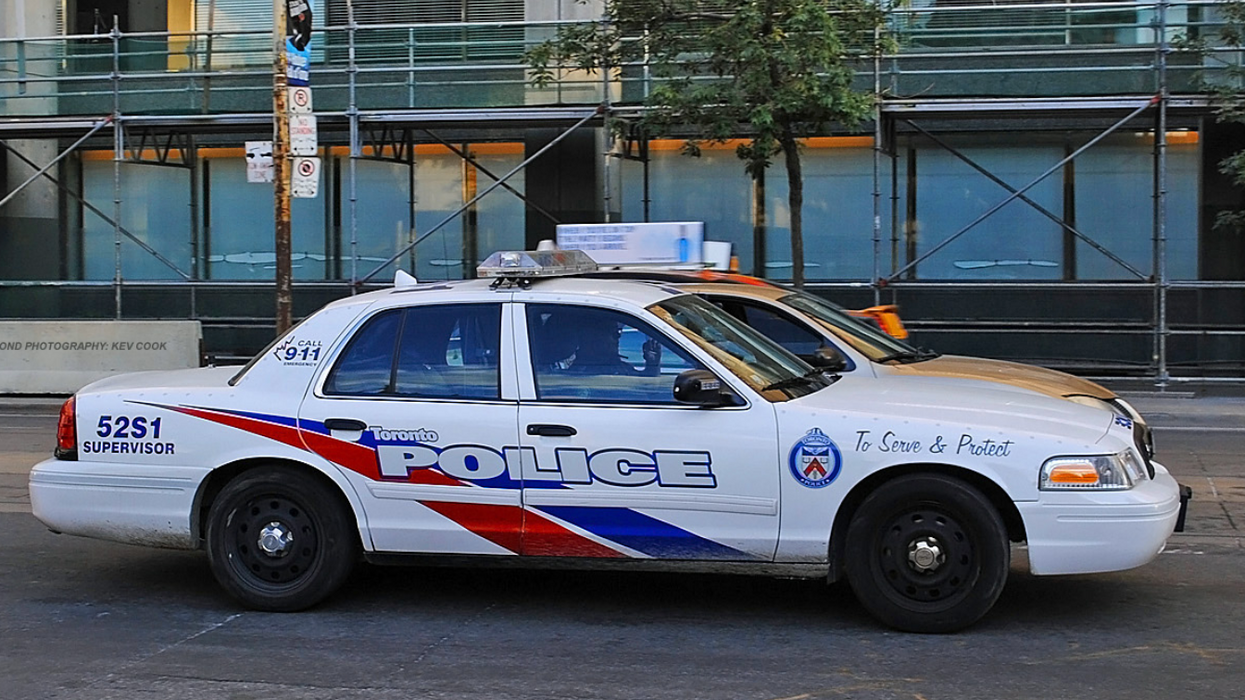 Since 2014, shoplifting cases dealing with theft under $5,000 have seen a steady rise in the GTA with the current number this year totalling 16,667 different instances. It's clear that the police want to get a grip on the situation that is beginning to get out of hand, but their latest resolution is definitely not the first thing most people would have thought of. That being, to let first offenders go free.

Ideally, this new pilot project will mean that once a thief is caught, a phone call is placed to the police where an officer will retrieve the necessary information before the accused is let go. The individual will not face charges if they're a first time offender.

That's right - The Star reports that the new pilot project that is being called Shop Theft is part of an initiative to limit the number of police officers who have to spend time answering to low priority situations. Instead of showing up in person, everything is going to be happening over the phone.

As of now, the program is being tested in two police divisions with the opportunity to be established city-wide if it proves to be successful. Though there are some requirements for first-time offenders to get away prosecution free. The thief in question must be 18 years of age or older, the item(s) they are accused of stealing must be worth under $1,000 and finally, they must have an ID on hand.

Since the pilot project has been running since November 1st, it'll be a few more months until we reach the 90-day mark where the project will be held under review to see if it is working or not. It's safe to say that the results from that project will definitely be interesting to see!