These two are simply the best. 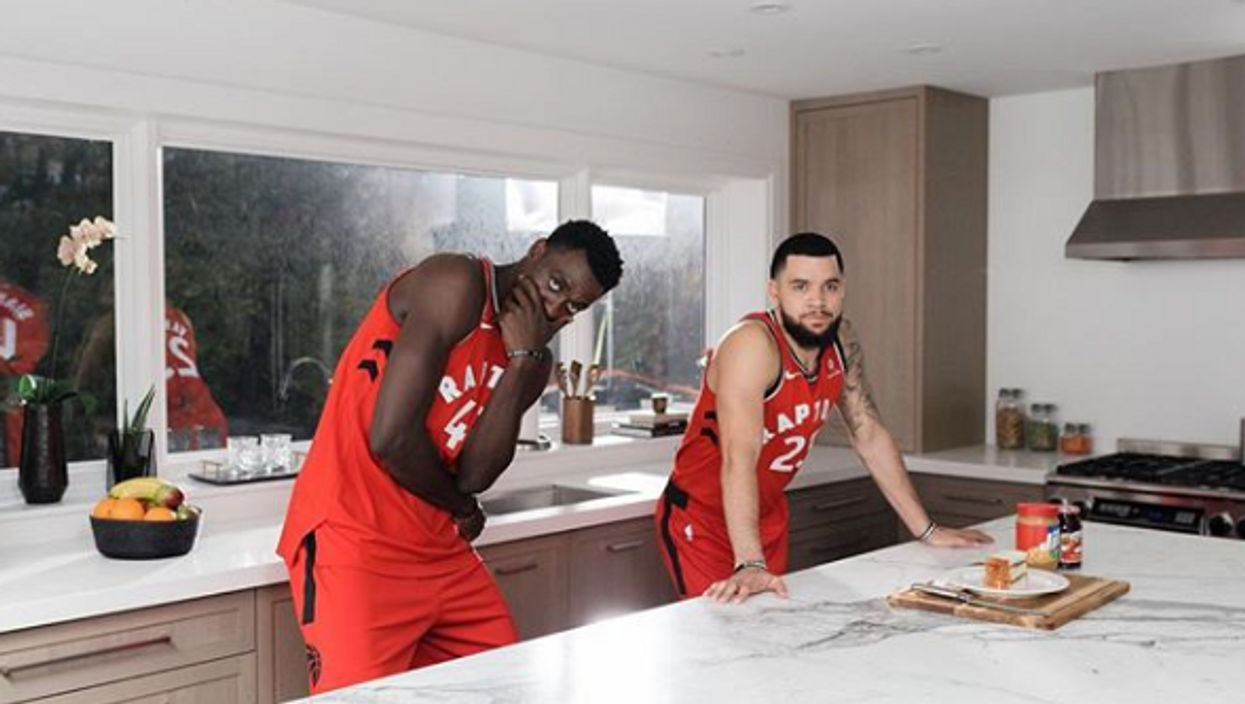 If you told a Raptors fan back in August that both Kyle Lowry and Serge Ibaka would be out for the beginning of this season, they would’ve surely exclaimed something along the lines of “we’re doomed.” However, not only have we not been put out of commission by the unexpected loss of our star players, we’ve actually strived in their absence. Pascal Siakam and Fred VanVleet, in particular, have proven themselves to be a force that may soon rival that of our fallen heroes.

Fans have fallen in love with the friendship between the two players, who have been by each other’s side since their days in the D-league.

The brotherly bond between Siakam and VanVleet, combined with their individual skill, has all but replaced the once thought irreplaceable Kawhi Leonard on the team’s roster.

The star-power of Siakam became increasingly evident during the NBA Finals last year. However, the progression of VanVleet has come as more of a shock to fans and players alike.

“I’m going, to be honest with you, I didn’t see this coming,” Serge Ibaka admitted to TSN after Sunday night’s game, which saw Freddie put up a fierce performance against Utah.

And he wasn’t alone in his praise.

"I think his level of confidence, his rhythm, is at an all-time high right now.

I said that to him yesterday. I said, 'You're in a groove.' He's in a real good groove — everything he does.

His shots are going in. Every shot he takes, everything he does, is just in a nice rhythm and a groove. And now the point for him is to continue it no matter what. And I think he will,” gushed Kyle Lowry, who has served as a mentor for VanVleet.

Yes, it has been quite the shock, except for Siakam, who claims he “always knew” the type of player that VanVleet could become.

The Raptors will play the Miami Heat at 7:00 p.m. tonight. Here’s hoping they can continue their deadly winning streak.