Police are warning that purchasing cannabis from these sidewalk sales is illegal. 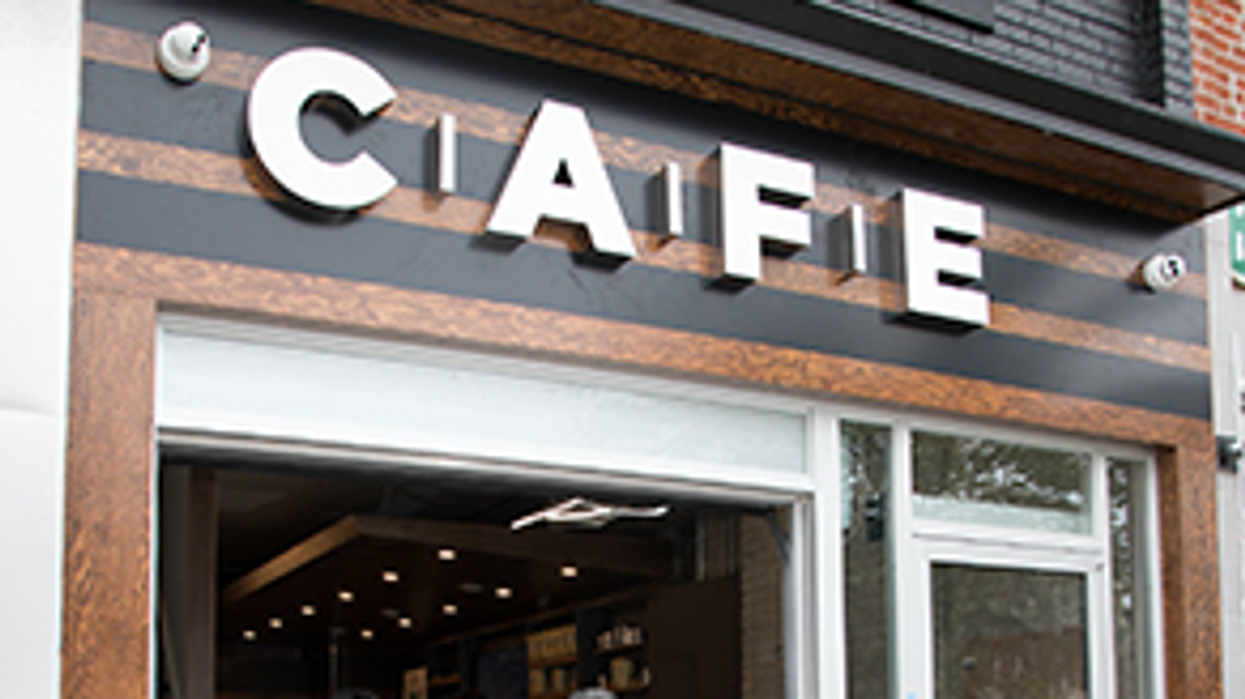 Over the past week, the Toronto Police have been shutting down dozens of illegal cannabis dispensaries throughout the city. In attempts to stop these shops from operating, police have been putting cement blocks in front of the entrances of these building to block customers and shop owners from entering. However, despite these attempts, closed-off doors haven't been stopping these dispensaries from selling their products. Toronto Police arrested a man on Friday after he was caught selling illegal cannabis at a 'sidewalk sale' in front of an illegal dispensary.

According to Toronto Police, a man was arrested outside of the CAFE location on Fort York Blvd. on Friday morning. This shop was raided by police on Wednesday morning after it was discovered that they were illegally operating as a cannabis dispensary. The shop has since been shut down and barricaded by police with cement blocks.

On Friday, police responded to a complaint that several parties were selling narcotics outside of this shut-down CAFE building. When police arrived at the scene, 22 year old Yehia Youssef was caught selling illegal cannabis at a sidewalk sale.

Youssef was arrested and was found with possession of cannabis, money, a debit machine, and a radio.

He has been charged with unlawful sale and unlawful distribution and was released on conditions that he will appear in court at a later date.

Toronto Police reveal that this not the first time 'sidewalk sales' like this have taken place. Throughout the weekend police have received numerous complaints of crowds that have been gathering for 'sidewalk sales' in front of two illegal dispensaries that have recently been shut down by police.

Police state that when they attended one of these scenes, the illegal dispensary sellers fled and left behind an iPad that contains customers' names and financial information.

Toronto Police advise the public that by buying and selling cannabis outside of regulated, legal businesses they ar… https://t.co/aH9QVajqeQ
— Toronto Police (@Toronto Police)1563721475.0

In light of these sidewalk sales, Toronto Police are warning the public that buying and selling cannabis illegally is supporting organized crime and charges can be laid.

However, this isn't the first time that the CAFE shop has been able to sell their product after it has been shut down. Toronto officials state that the shop has been successfully shut down multiple times since last November, only for the shop to open a few days later as if nothing had happened.