Marvel's first Chinese Canadian superhero will be in Toronto today! 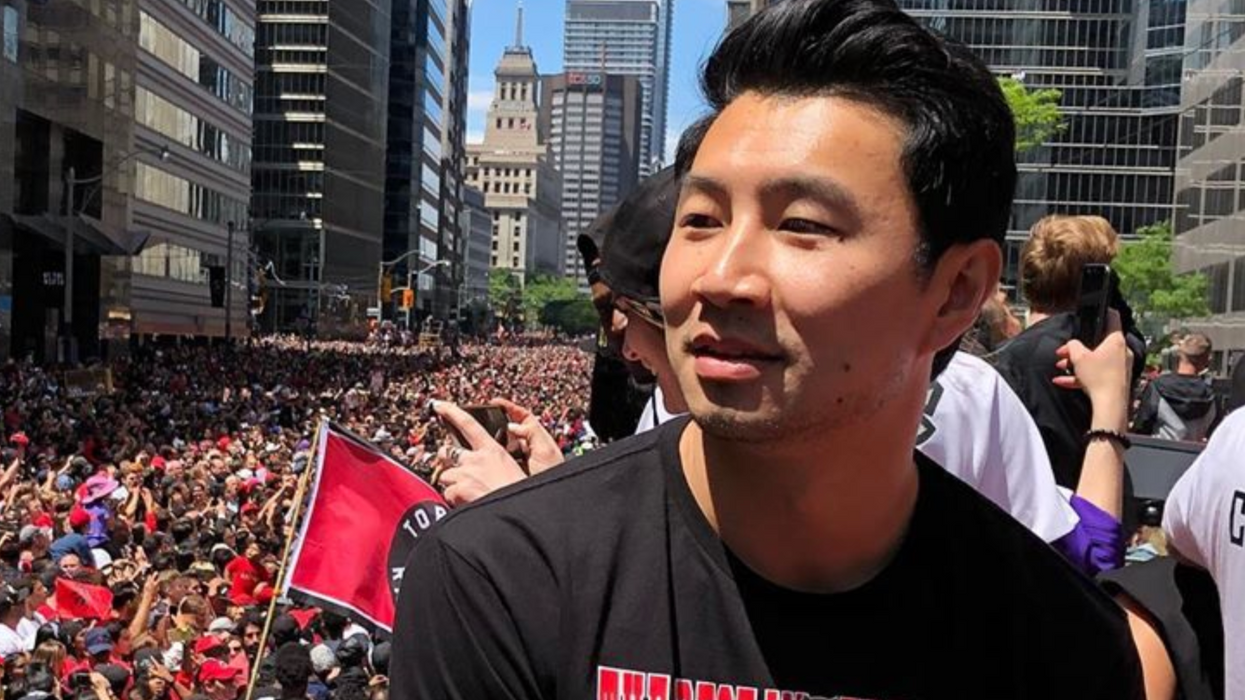 Simu Liu, Canada's newest Marvel Superhero is already doing great things for his fans and supporters by giving away 500 free tickets to "The Farewell" at Toronto's Varsity Cinemas on Tuesday, July 23. The Mississauga-raised actor first came to prominence in his role as Jung in the CBC program "Kim's Convenience", based in Toronto. Simu Liu made history earlier this week when he was cast as Shang-Chi, Marvel's newest superhero of Chinese descent.

“It really feels like someone waved a magic wand and your life is changed forever,” said Liu in an interview with the The Toronto Star.In true superhero fashion, Liu is already giving back to the community by buying out the Cineplex Varsity Cinema on Bloor. Originally, he had 100 tickets to give away, but a recent tweet clarified that the number has grown.

Tickets will be available on a first-come, first-serve basis.  The screening starts at 9:30 p.m., and be sure to show up early to snag a seat!

Simu Liu's story so far has been superhero-esque. He started off working as an accountant on Bay Street in Toronto before following his dreams of becoming an actor, reports CTV News. Now he is at the pinnacle of his career as a Kung-Fu superhero at Marvel.