Toronto Police are investigating a break-in which resulted in six WWII medals being stolen. 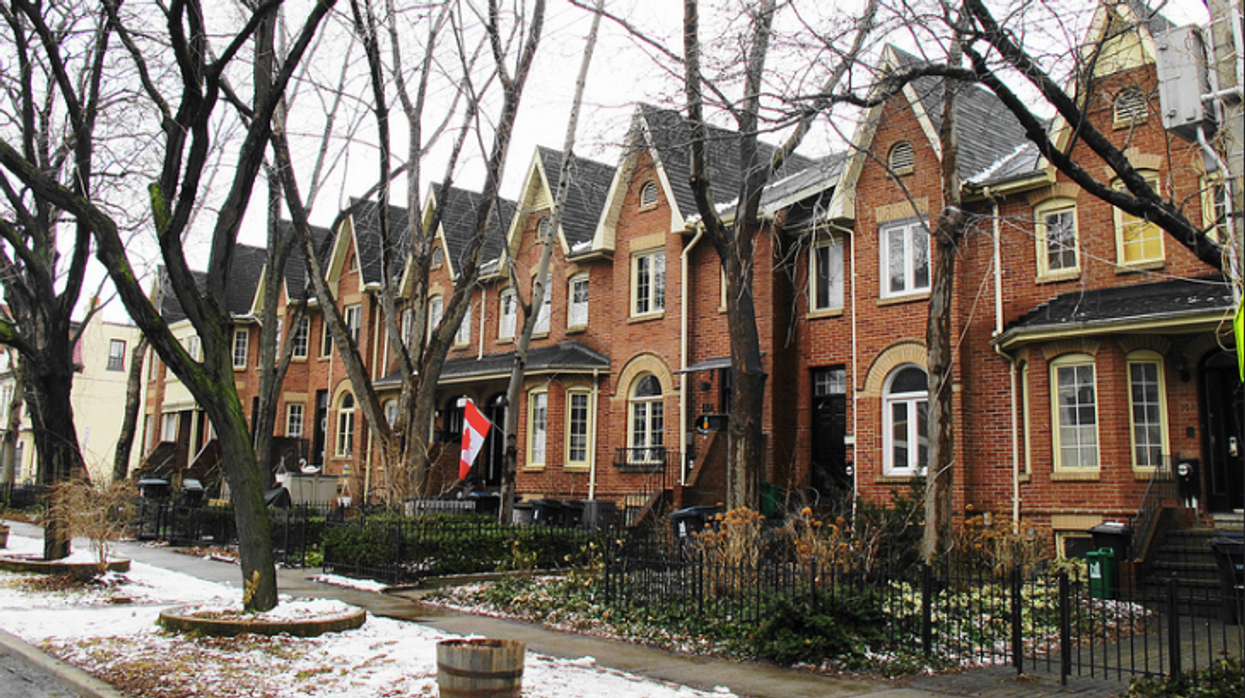 Toronto Police have just released a statement about a break and enter investigation that occurred on January 12, 2019. The Toronto Police Service is asking for the public’s help in a break and enter investigation where numerous items were stolen, including a box which contained six World War II medals. Police are asking everyone throughout Toronto to keep an eye out for these medals.

The break-in happened early in the morning on January 12, when the suspects entered a house in the Jarvis Street and Mount Pleasant Road area. Numerous items were stolen from the house, including the six World War II medals. These medals included a War Medal 1939-1945, a France & Germany Star, a Defence Medal, a Canadian Volunteer Service Medal and a Military Medal.

The box in which the medals were kept in was found a short distance away from the house, yet the box was empty and all six of the medals were missing. Police are asking the public to keep an eye out both around the area and online.

READ ALSO: Canadian Sentenced To Death In China Maintains His Innocence And Says He Was Framed

Below are what some of the WWII medals that were stolen look like:

The medals might have been discarded within the area or they may become available for resale online or in shops around the city. If anyone sees these medals they are urged to contact the police immediately.

Police are urging citizens with any information about the break in to contact the police at 416-808-5100 or to contact Crime Stoppers anonymously at 416-222-8477 or online at www.222tips.com