The animal jumped at her face as it was filmed digging through food. 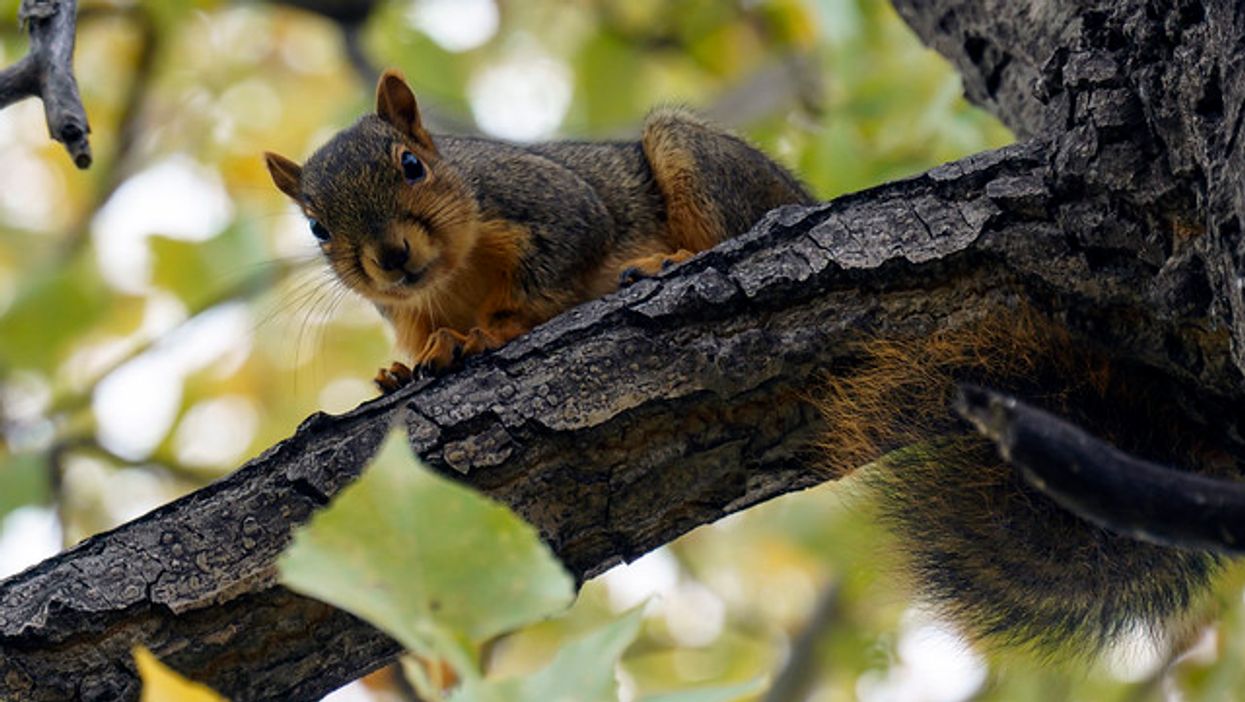 We've all heard of certain animals being prone to conflict with humans, but a squirrel attack is a pretty rare occurrence. Well, that's what a woman was faced with while shopping in a Mississauga store on Thursday. This was definitely not the usual shopping trip, as the squirrel jumped at the woman as she got closer to film the animal as it worked its way into food containers.

Sharon Kwok told 680News that she was at a Closeout King wholesaler near the intersection of Dundas Street and Dixie Road in Mississauga yesterday when she spotted the squirrel on top of the food products in an aisle. She told employees about the situation and was informed that they knew about it already.

Then, in a video shared by City News, she began filming the squirrel trying - and succeeding - to get into a package of food and then start eating.

"You think it's only people that shop?" Kwok said in the video.

Kwok was close to the animal and at first, it didn't seem to care, scurrying over boxes and then getting into packages and eating food. But then it jumped on Kwok as she got closer.

Despite the laughs after the squirrel attacked her, this is still a scary incident - not only for physical safety but for food and health safety.

Kwok told 680News that she only had a few scrapes on her neck from the squirrel but she's still going to get checked out by a doctor.

There's no shortage of animal-human altercations in Canada and Ontario. Only recently, we've seen territorial geese and bats in attics. Just a few weeks ago, a Toronto boy was attacked by a coyote while riding his bike.

We haven't heard many stories like this before, though.

*Narcity reached out to Closeout King for comment on Friday afternoon but the request was turned down.*