They are being asked to cover up. 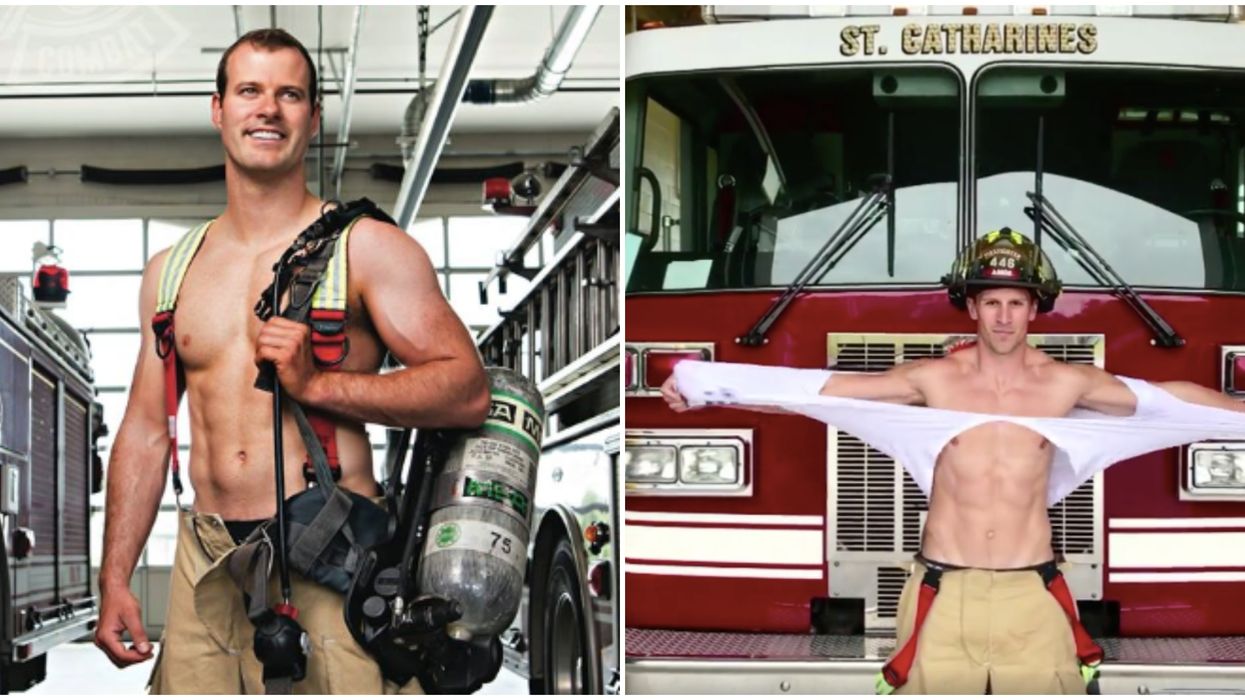 It looks like a group of Ontario firefighters are too hot to handle. They are being told by city officials that their annual calendar, which raises money for charity, is a little bit too risque, and that they will have to cover up from now on. The St. Catharines Fire Department Calendar is making officials uncomfortable with seeing the uniform and city-owned property displayed in such a sexy way.

The city of St. Catharines announced on Thursday in a news release that they would no longer be supporting the creation of the yearly product due to its inappropriate nature.

The calendar, which features local firefighters posing with bare skin showing, has become a staple in the department. Sold for $10 each, the product is created yearly to help raise money for local charities across the city.

Last year, the city helped to raise over $18,000 for mental health services.

The newest 2020 calendar, which hit shelves in November, was raising money for the Pathstone Foundation for mental health.

However, now the city is stating that the department will no longer be able to create the calendar if it includes city property.

"The City recently made a management decision - supported by the senior leadership team - that City resources will no longer be used in the creation and promotion of a calendar by the St. Catharines Fire Combat Team for charity if the firefighters are partially undressed," reads the press release.

Despite this, the city also stressed that this does not mean the department needs to stop making the charitable calendars all-together.

As long as no company property is featured with bare skin, future calendars can still be created to raise money.

"This decision does not mean the St. Catharines Combat Team can no longer create a calendar," said Fire Chief Jeff McCormick in a statement.

"It means the City will not allow the use of City resources, equipment, uniforms, logos to be used in the production of the calendar in its current format. We remain hopeful, however, that this annual fundraiser can be re-envisioned in a manner that Fire Services and the City can support."

According to CP24, the issue came up when a city employee complained about a calendar of women that was displayed in a municipal building. The St. Catharines Fire Department calendar was then brought up during the investigation, being cited as a double standard. It was ruled that calendars depicting partial nudity needed to be discouraged, regardless of the featured gender.

However, it looks like this isn't the only department that may be taking a break from their sexy calendars.

Last summer, the Toronto firefighter calendar announced over Facebook that they would be taking a break for the 2020 year while they "revamped" their program.