Sweet Jesus Just Got Bought Out By Yogen Früz, Here's What That Means For The Toronto Ice Cream Chain

Sweet Jesus Ice Cream in Toronto and the GTA is undergoing significant changes. 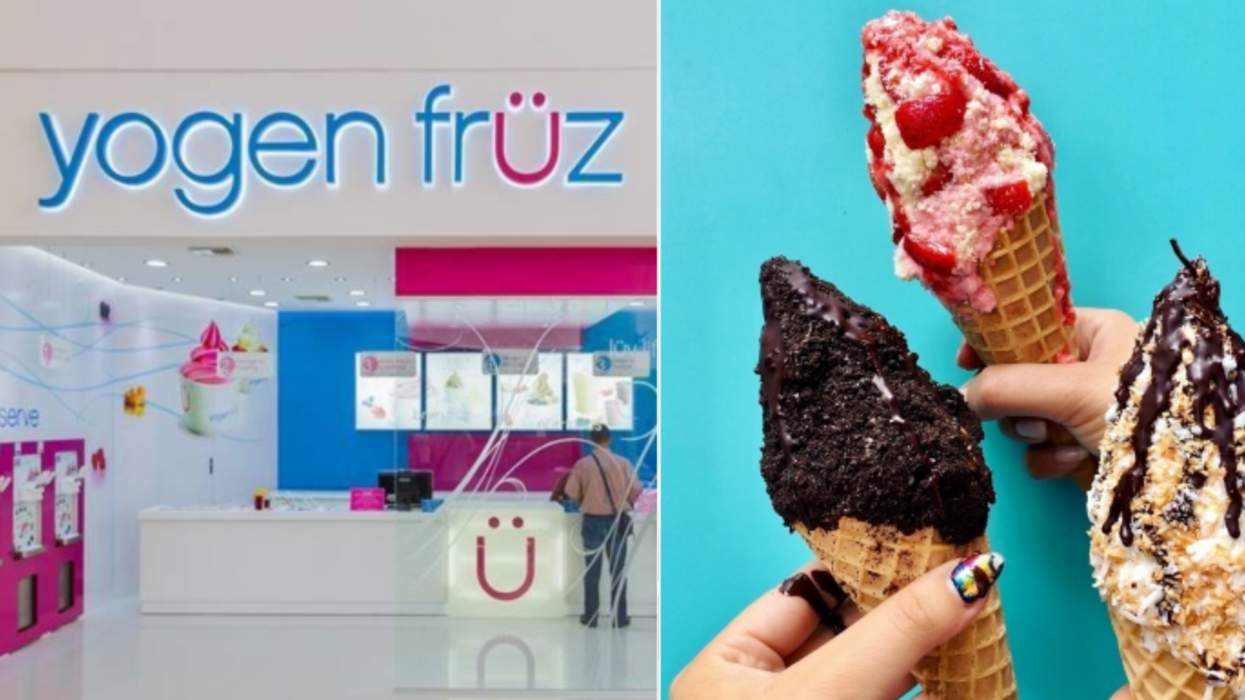 While there are tons of cool spots around the city to get extra AF foods, there is no place in Toronto that has as big of a cult following as Sweet Jesus. While it's been a few years since the ice cream spot first opened, it's easy to remember how ridiculously long the lineups to get a cone of decked out ice cream used to be. Though while the lines aren't as long nowadays, that doesn't mean Sweet Jesus has slowed down.

In fact, just a few weeks back, Sweet Jesus made their largest move yet - an expansion into several shopping malls around the GTA. Though it seems that isn't the only change that has come to the Sweet Jesus franchise considering the owners just sold the chain to International Franchising Inc. The parent company also owns brands such as Yogen Früz, Pinkberry and Yogurty's so Sweet Jesus will fit right in. While Sweet Jesus currently has 20 locations that expand from Canada to the US and even the Middle East (where it's known as Sweet Salvation), the goal of the new owners is to grow even more. It's unclear why the original restaurant group, Monarch & Misfits, that opened the Toronto store back in 2015 sold the chain. But you won't have to worry about any big changes coming to the menu you know and love. The only major difference you'll see is probably some new Sweet Jesus locations popping up in the future as International Franchising Inc. looks to expand the brand under a franchising model. Meaning you could own your very own Sweet Jesus location! Or just be able to get your favourite ice cream without going downtown. Either way, it's clear the brand is headed toward bigger and better things and we can't wait to see what's in store for Sweet Jesus in the future!