Swoop Airlines is having a major sale on flights out of Ontario and all flights are under $100. 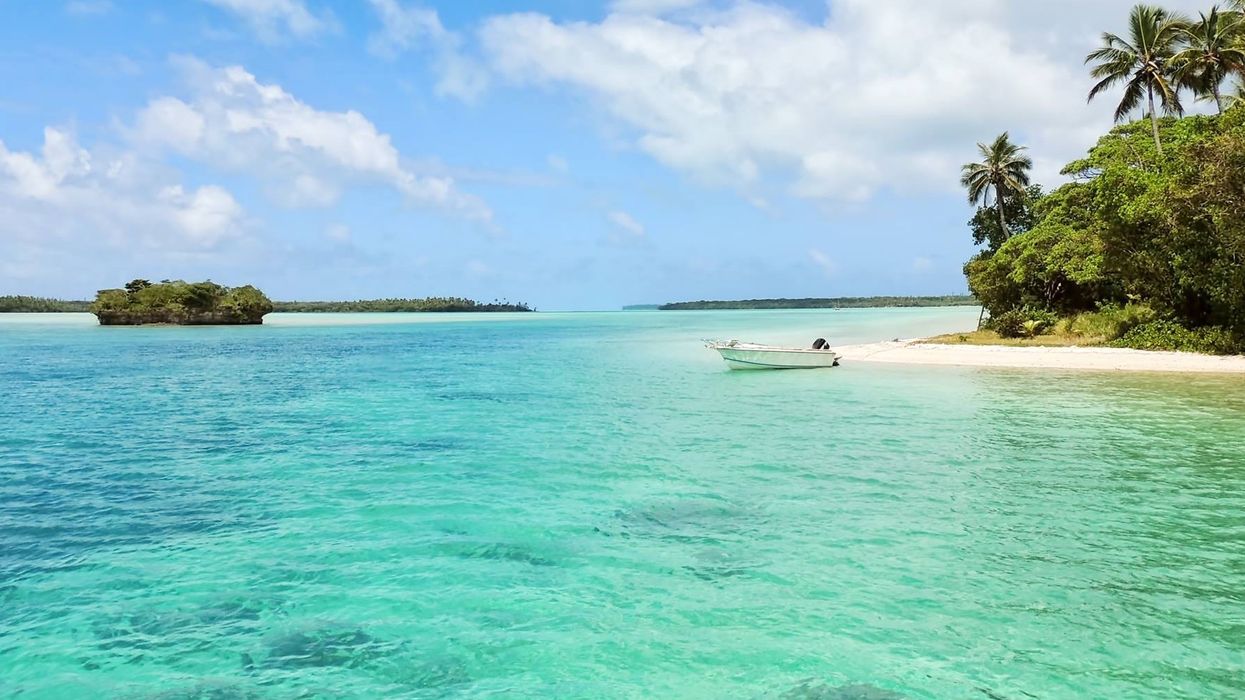 Winter in Ontario has been absolutely brutal this year, and spring hasn't exactly been bringing the warm temperatures that we've been craving. So what better way to soak up some much-needed sunshine than by going on a tropical vacation? Need extra incentive? It's the perfect time to book a spring trip because Swoop is releasing new flight deals out of Ontario and everything's under $100.

Swoop Airlines revealed to Narcity in an email that starting today on Tuesday, March 26, the low-cost airline will be hosting a huge sale and you definitely do not want to miss out.

Swoop said that there will be a whopping 1,400 sale fares that are discounted, all for under $100! This major sale will only run until Thursday, March 28 at 11:59 PM MST, so make sure to check out the flight sale before then.

The travel period for the discounted flights is from April 24, 2019, to June 25, 2019, and the deal is for one-way flights. There will be major discounts on flights from both of the Ontario cities that Swoop Airlines operates in – Hamilton and London.

From Hamilton, there will be flights on sale for as low as $89, flying to destinations such as Orlando and Fort Lauderdale in Florida and Montego Bay in Jamaica. You can also get flights for as cheap as $79 from London, to Canadian cities on the west coast such as Abbotsford, BC which is near Vancouver, and Edmonton, Alberta.

Besides the extra discounted flights, Swoop already offers several cheap deals from Ontario. You can get affordable flights from Hamilton to tropical destinations such as Puerto Vallarta, Cancun, Jamaica and more. So what are you waiting for? What better way to get excited for summer in Ontario than by getting an early session of sunshine and beaches? We're so ready to experience T-shirt weather again.

To shop Swoop's major spring sale or to find out more information, you can visit their website.