The 16 Coolest Secret Things To Do In Toronto

Hidden gems of The 6ix! 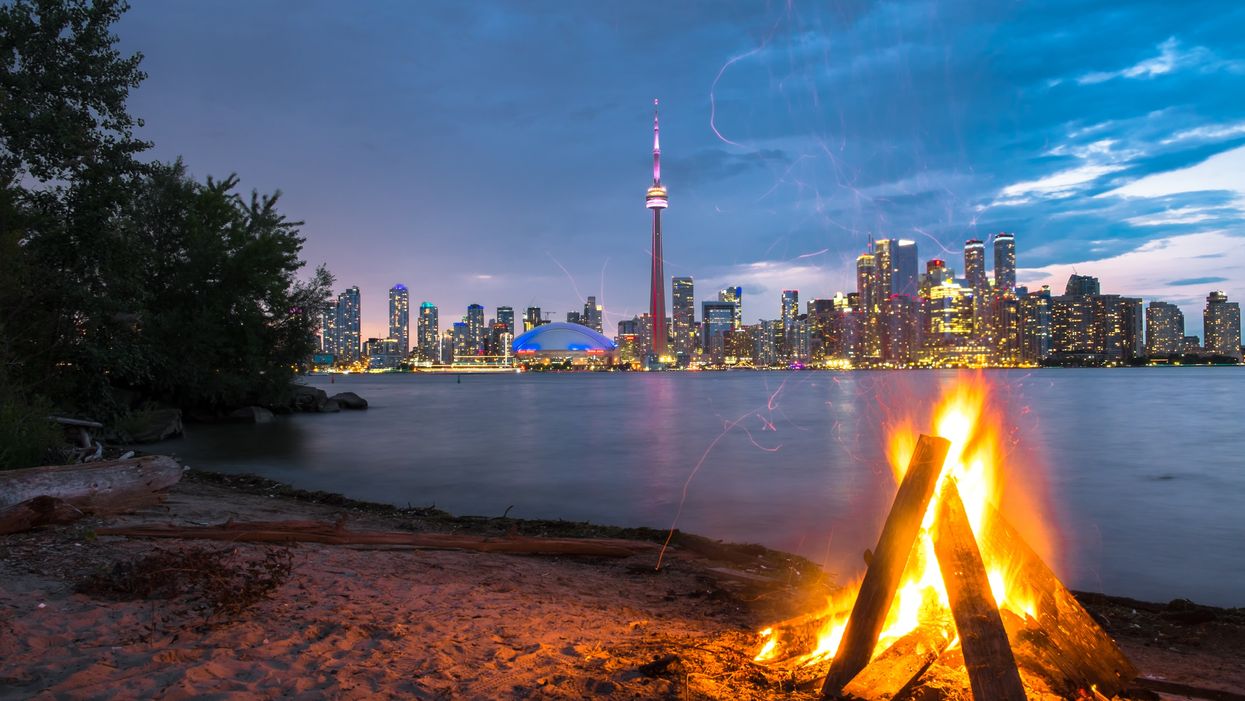 Like every city, Toronto has its share of hidden gems and untold secrets. Its diverse population and unique neighbourhoods make it a gold mine for unusual places and experiences. Ones that simply MUST be uncovered and enjoyed!

Here are 16 of the coolest secret things you can do in Toronto. How many can you check off?

The Monkey's Paw is a treasure trove of rare, forgotten 20th Century books that any bookworm would die for. Stephen Fowler, the owner, organizes the books based on four categories: the beautiful, the arcane, the macabre, and the absurd. The bookstore is also home to the world's first Biblio-Mat, a custom-made vending machine that spits out a random vintage book for $3. As a serious lover of literature, I can't think of a better way to spend the day than at this funky, one-of-a-kind book paradise.

The Tchotchke House is known as Leslieville's legendary "Crazy Doll House." Since it's not really hidden from the public eye, it isn't much of a secret. But it's definitely still worth exploring, especially if it's your first time visiting Toronto. Shirley Sumaiser has decorated her front lawn with all sorts of creepy toys and plushies that she's collected for over 20 years, lending the house loads of eerie vibes year-round. And if you're visiting during Halloween? Well, prepare to be spooked!

The Merril Collection of Science Fiction, Speculation and Fantasy is a special room on the third floor of the Lillian H. Smith Library. With over 80,000 items, it houses one of the world's largest collections of science fiction books, art, magazines, and other works. Public visitors seeking a fantasy experience are allowed access to the materials in the room for limited times.

Looking for a little zen space? A stunning bamboo garden lies within U of T's Terrence Donnelly Centre for Cellular and Biomolecular Research. Designed by German architects, the four-metre-tall bamboo forest is sustained by a microclimate inside the building. Visitors can walk through the forest and sit on benches throughout it.

The 1822 Campbell House is one of the last remaining pieces of Georgian architecture in Toronto. For many years, it was the home of Sir William Campbell, the former Upper Canada Chief Justice, until it was auctioned off in the 1970s. Now, it functions as a museum and art gallery that's open to the public.

The Necropolis Cemetery has many deep, dark secrets. Public tours of the grounds are offered, including interesting haunted tales of ghosts and ghouls. The venue's pavilion and chapel are also said to be some of Canada's best examples of Gothic Revival architecture.

Pan Am Path consists of an 80-km stretch of trails that runs from Brampton all the way to the south portion of Rouge Park. The path is lined with various art installations and murals that are an ode to Toronto's nature and cultural diversity.

The Glen Rouge Campground is Canada's first urban park, and one of Toronto's hidden campgrounds. The area has several great locations for RVs and tents, so there's no need to leave the city to have an outdoors adventure, complete with campfires and all!

The Vog Vault is an illusion room housed in the back of the Fluevog shoe store. The building was formerly a TD bank with a vault in the back, and designers have converted it into a "gravity room" featuring a Victorian loveseat and bookshelf. The 9-square-foot room is open to all to take cool photos in.

Boasting about 10km of trails, Crothers Woods is an extensive Carolinian forest in the Don River Valley that has awesome wooden walkways and staircases scattered throughout. A hike through the forest is always accompanied by gorgeous sights of greenery and wildlife.

For those into strange, mind-boggling architecture, visiting the peculiar Half House is a must. Snapping a pic next to this head-scratching gem will definitely have your Insta followers asking, "What the...?"

Sake Bar Kushi has a private tatami room that will make you feel like you've been transported to Japan. Enjoy your sushi in the traditional Japanese setting with a group of friends for a truly awesome experience.

Google has always been known for its cool offices, and its Toronto location is no exception. At its building on Richmond Street, the office has a secret room that can only be accessed by tilting the right book on a secret bookcase.

The Citizen is a well-known restaurant with familiar options; however, there's one platter that you won't find on their menu. Their Gorilla Nachos are a secret-menu option that involves smoked cheese sauce, bacon, braised short rib, ham, chicharron, and sour cream.

Percy Street is one of 715 private streets in Toronto. Essentially, it is a dead-end lane consisting of a cobblestone path that meanders through a somewhat secret garden beside the Richmond ramp of the Don Valley Parkway.

Gates Gully, in the Scarborough Bluffs, was once the site of an inn with historical significance. Though the inn is no longer there, the Gully still offers one of the best trails in the Bluffs for hikers.