The 2017 Oscar Nominations Are Out

This is going to be a close one! 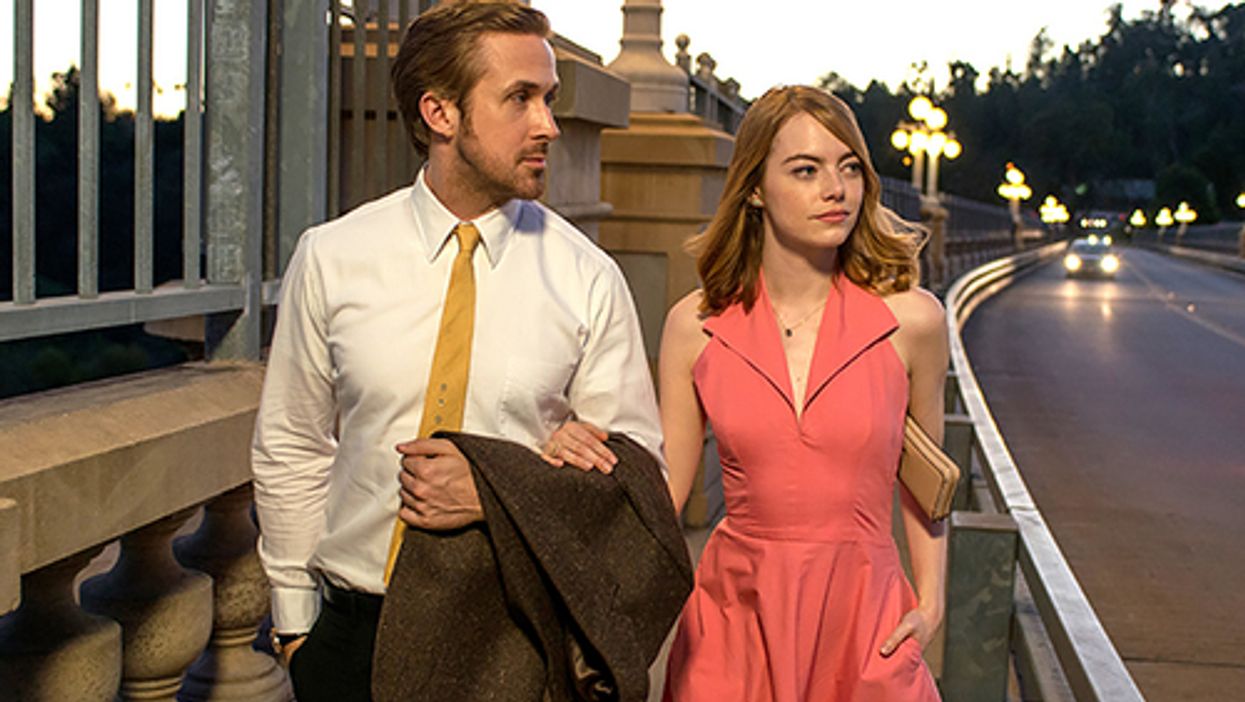 The 2017 Oscar nominations are out! Though there were few surprises this time around, there are a number of significant achievements worth noting. La La Land has beat Mary Poppins for the record of a musical with the most nominations, with 14 in total. Acting legend Meryl Streep also reached a milestone, becoming the most nominated performer in Oscar history. Finally, Canada's very own Ryan Gosling received his second Oscar nomination for his role in La La Land.

This is gearing up to be a very exciting awards season, with a number of close races expected across a number of categories. Though we'll have to wait until February 26th to find out who will be taking home the iconic statues, keep reading to find out the nominations in some of the key categories.