The Best 11 Universities In Canada Actually Ranked By Students

How does your school rank up? 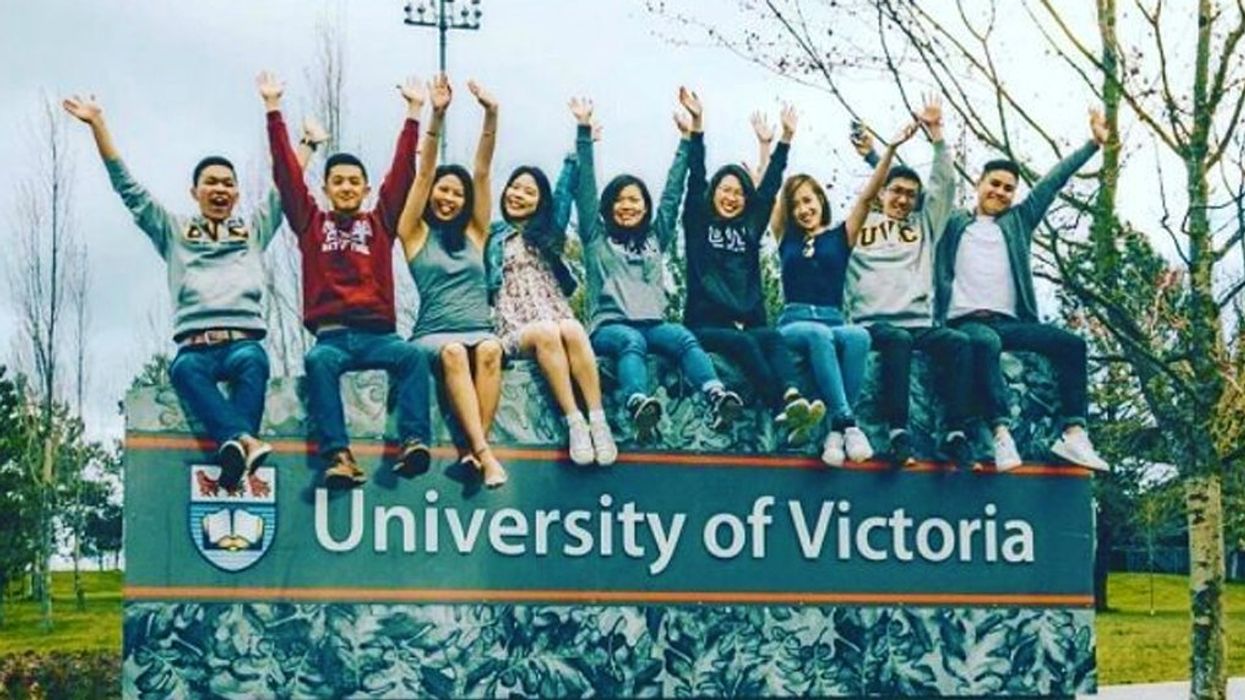 School is about to begin, some of you may have even started already, maybe even today! With so many schools in the country, it's hard to know if you are actually going to the best of the best.

Rather than letting other people tell you which school you should go to, why not ask the students themselves? According to Macleans, here are the 11 best universities in Canada actually ranked by students based on student satisfaction and institution reputation.

The University just built a new $103 million dollar innovation building that opened in 2016.

University Of Guelph // Guelph, ON

The University attracts more research money than any other school that doesn't have a medical faculty.

University Of Waterloo // Waterloo, ON

The University is Canada's mecca for research, digital media, and information technology.

Also known as Canada's Capital University, many of the students go on to get jobs in politics on Parliament Hill.

The University is located in the heart of Montréal's latin quarter, a fun area with festivals, coffee shops and more.

The University is the only one in Canada located on a UNESCO Biosphere Reserve which is a designated protected area meant to encourage sustainable development .

University Of Victoria // Victoria, BC

The University is one of the only schools in Canada located on an island that is just a 10-minute walk to the ocean beach.

University Of Windsor // Windsor, ON

The University is located near the busiest border crossing in Canada. They have programs that partner with the nearby American schools.

The University is located at the busiest intersection in Toronto at the popular Yonge and Dundas Square.

The University is the oldest English language school in the country and founded in 1785.

The University is developing it's own sustainable community called UniverCity that currently has 5000 residents.