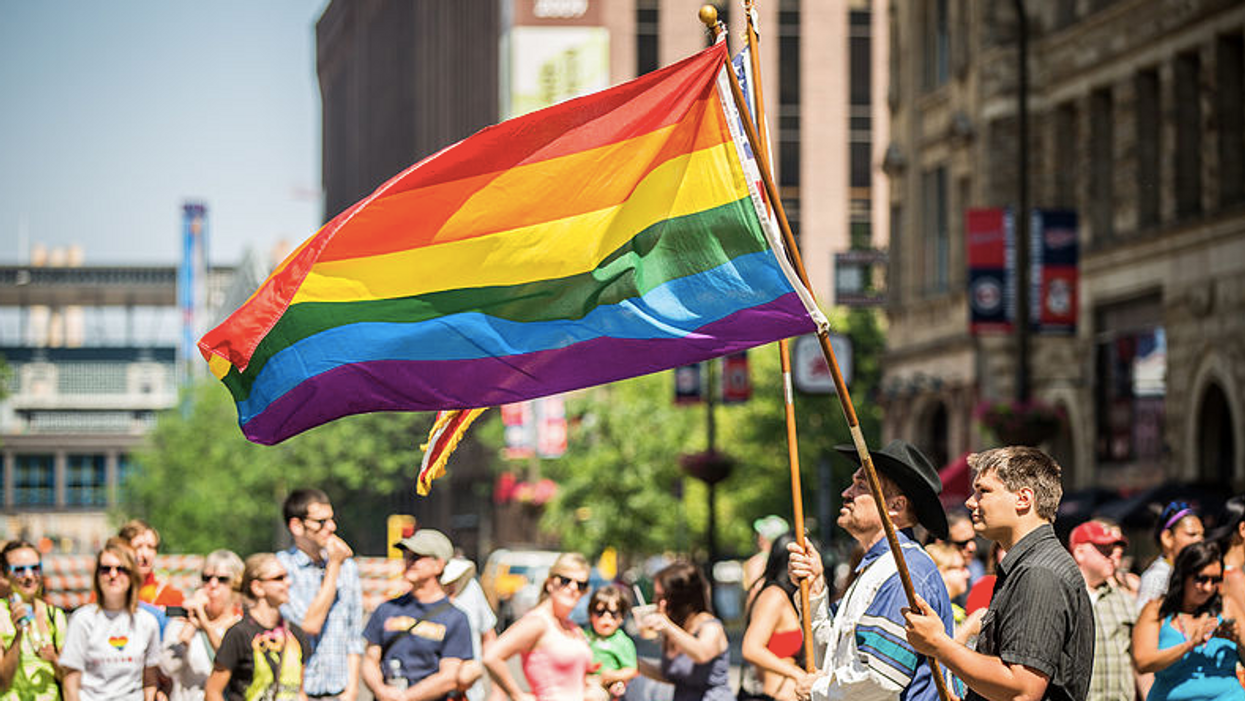 Lonely Planet, a worldwide travel guide, has recently compiled a list of cities throughout the world that are considered to be the most "gay-friendly." While choosing the top places around the world, they took into consideration which cities were the most progressive, inclusive, and accepting of LGBTQ travellers from around the world.

According to the report, Toronto has officially been named the most welcoming to LGBTQ travellers across North America. Toronto's The Village, located in Church-Wellesley, is the main advocator for this ranking.

Lonely Planet states that "Toronto continues to be a beacon for the LGBTQ traveler in North America, and Canada is hands down the most advanced and progressive nation in the Americans for the gay community."

On top of that, the study states that The Village is the "hub of the city" as it offers a variety of gay-friendly businesses throughout the area and is home to a variety of Pride events, including the Dyke March.

Of course, the gay sub-culture in The Village has been present for years, and the report states that it will continue to flourish for many more.

One of the more notable events that the study showcased for being gay-friendly is The Village's "Halloween on Church" block party that is considered by Lonely Planet to be one of the best events of the year.

However, Toronto didn't only top the charts in North America. In fact, it was considered to be one of the best LGBTQ-friendly places across the globe.

To view the full ranking, you can visit Lonely Planet's website here.