This is tough to cover up. 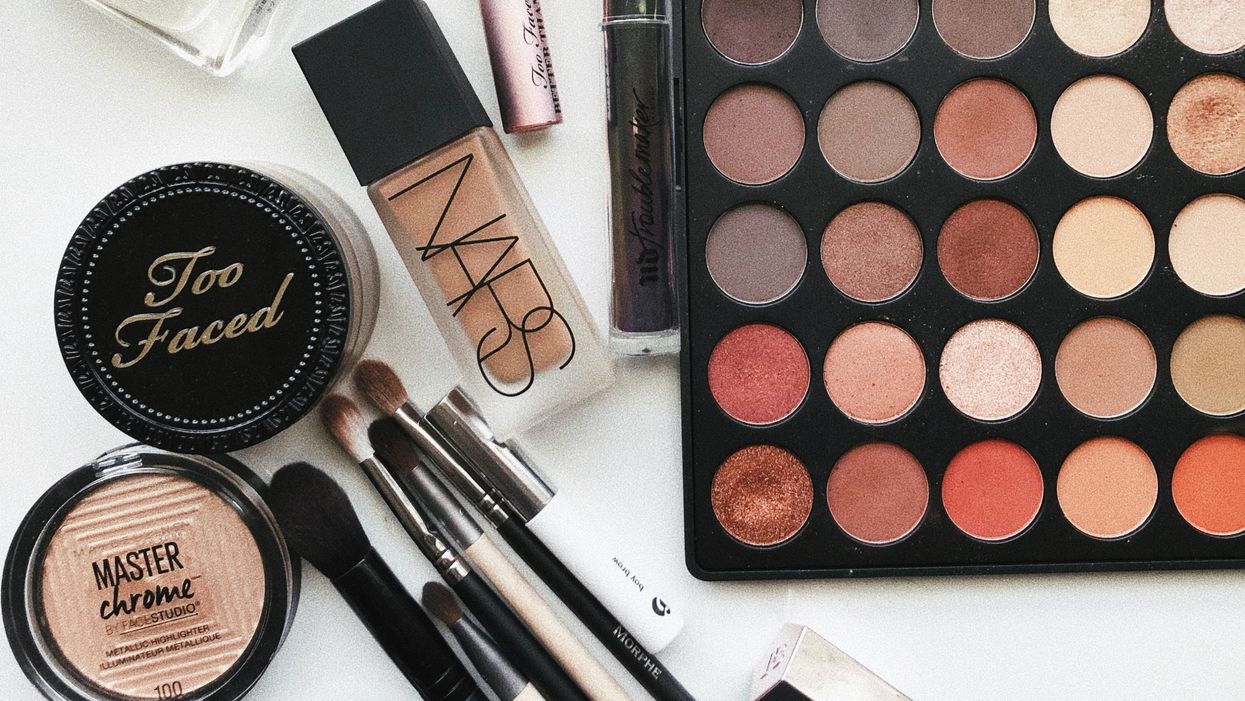 The makeup industry is constantly changing with trends, introuding beauty lovers to new products and formulas each year. Typically the scandal that follows the beauty industry is cosmetic testing on animals, but recently a new study found a link to something else.

The World Vision study suggests that 65% of Canada's 60 cosmetic companies are linked to supporting child labour in India. Mica, a mineral found in many face, nail, eye, and lip products, is mined in India and has a long history of using child labour. According to World Vision, as many as 22,000 children as young as five work in these mines. They operate through loopholes in the system, such as children working outside of school hours and estimates show that 25% of the world's mica comes from these illegal mines.

When children work in illegal mines they are put in dangerous situations and receive very little compensation. The organization describes the mines as very dusty and states that the children get as little as $1.28 CAD a day. The organization is stating that over $798 million in makeup imports are at risk of having child labour in their supply chains. Cosmetics Alliance Canada says the issue is that the mineral has to be refined so much that it's never clear where it's coming from when it reaches the final product. Yet, that isn't stopping World Vision from believing that everyone has a role to play in ending child labour in mica mines. Canada is now being urged to put in transparency legislation that would make companies provide how they're avoiding using products contributing to child labour. The U.K. has brought this into effect as well as banning animal testing, so now they believe Canada should lead the world in the right direction.