The Day I Stopped Looking For 'The One' 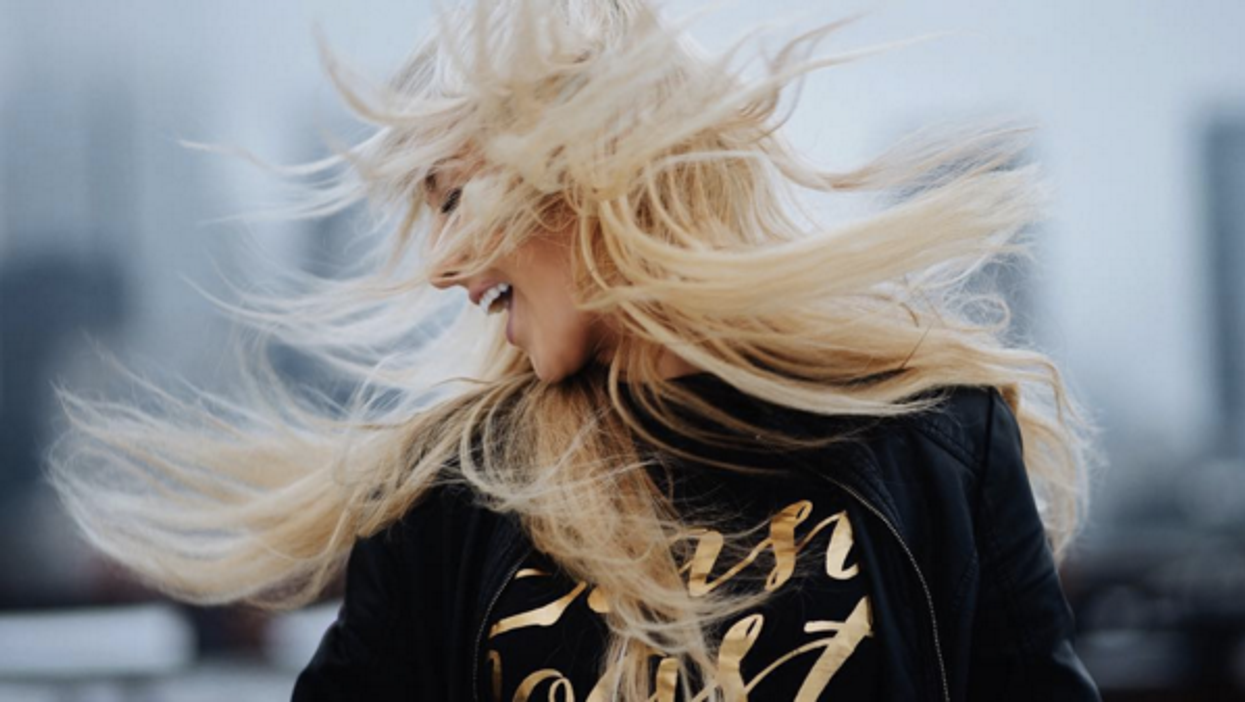 I was that girl. The one that swipes right faster than lightning, while convincing herself she enjoys her single life to the fullest. Looking back at it, it was the biggest lie I had ever told myself. I had a void inside of myself that I was trying desperately to fill, yet simultaneously convincing myself that I was doing great. I don't know about you, but where I live, it's called being a hypocrite.

Certain dates may have been fun, but I was always returning home feeling completely exhausted. Each and every time I met a new guy, I told them the same old story: I was paying way too much for a car, I had a job that I loved (which he found cool, but didn't understand), I was "TOTALLY into the gym" even though my last visit to the gym was months ago. Same life, but packaged differently depending on the guy.

On the off chance that I did finally get attached to someone,  they were as broken as I was... I guess I saw myself in them. I knew it wasn't love, but it was better than being alone. The problem with being attached to someone who is "emotionally unavailable" is that you can't expect it to last.

Eventually I just got fed up.

On the other hand, I also don't believe you'll wake up one day and just be ready to be with someone. While many of us claim to be ready to settle down, most are not prepared to make the sacrifices necessary to achieve that.

In order to be happy, you have to take the good with the bad. Stop blaming the other person for a failed relationship, and even more so, stop blaming yourself.

So what are some steps we can take to find that perfect relationship we have created in our head?

Step one, would be to realize Prince Charming will never exist. We have to stop judging guys too quickly, and have to stop dismissing someone because of stupid reasons such as their drink of choice or the shoes they wear. After all, take a look in the mirror, are you really so perfect yourself?

Step two, would be to be happy with yourself. Ahhh yes... that old cliché. We've heard it all a thousand times, but for real, that shit works: as soon as you love yourself, others around you will automatically be drawn to you, and not just the fuckbois, but the people you WANT to attract in your life. So delete that tinder account because the person you've been looking for to fill that void is YOU.

Only when you accept this, will "Mr. right" come along....