The series has been filmed all over Ontario! 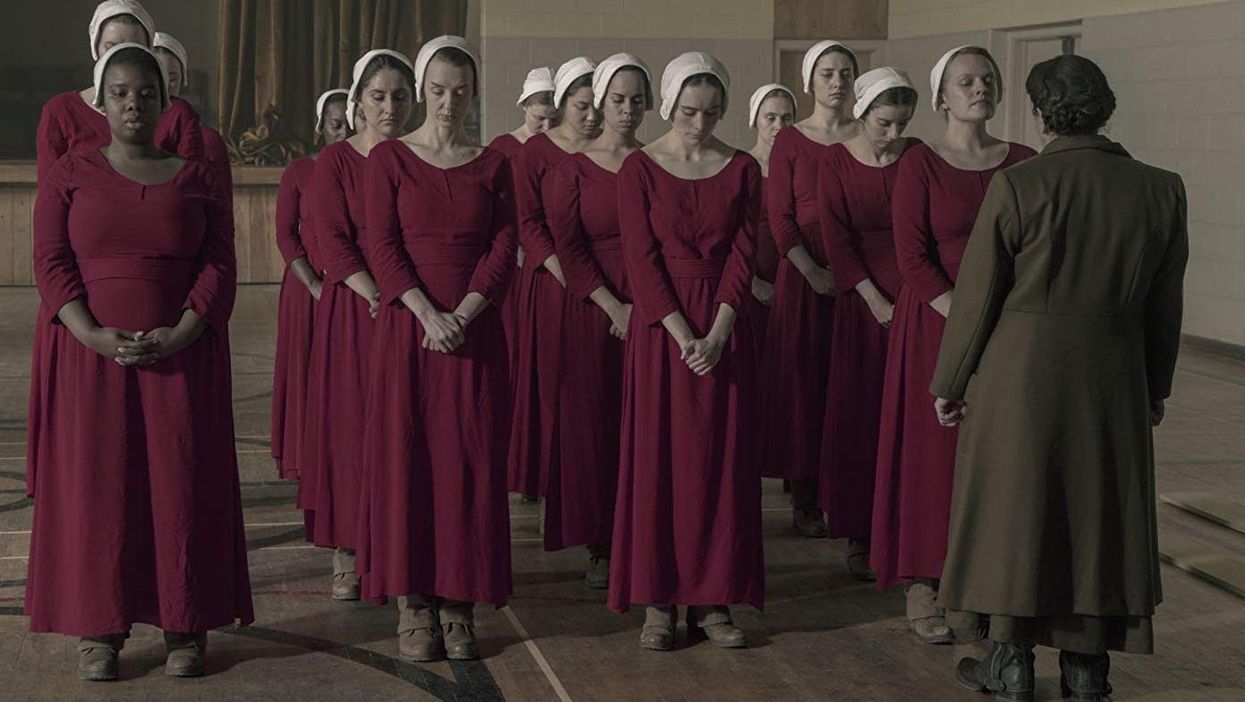 There are dozens of shows and movies that are filmed in Canada and if you look close enough, you might be able to spot specific landmarks. That includes the Hulu series that has been airing since 2017 and has filmed on quite a few Ontario hotspots. Keep your eye out if you live in the area because The Handmaid's Tale season 4 is filming in Toronto starting in March 2020.

The City of Toronto website indicates that production will begin on March 2 and go until August 7. There are 10 episodes expected to film under the company Gilead 4 Productions Inc.

News of a fourth season came in July 2019 and two months later, a sequel series based on Margaret Atwood's 2019 novel The Testaments was announced. The Handmaid's Tale is based on Atwood's 1985 book of the same name.

The show has been almost exclusively filmed in Ontario and key locations according to IMDb are Cambridge, Oshawa, Hamilton, and Cinespace Film Studios in Toronto.

Only episode six in season three was reportedly filmed in Washington, D.C.

The series follows a dystopian and totalitarian society where fertile women are labelled "handmaids" and forced into slavery to birth children.

In the world, fertility rates are at an all-time low due to pollution and sexually transmitted diseases creating the need for reproduction by women who are able to.

Elisabeth Moss stars as June Osborne, a woman who was trying to flee to Canada with her husband and daughter but is caught by Commander "Fred" Waterford, played by Joseph Fiennes.

You can catch the first three seasons of The Handmaid's Tale on Crave Canada.