The reactions are hilarious. 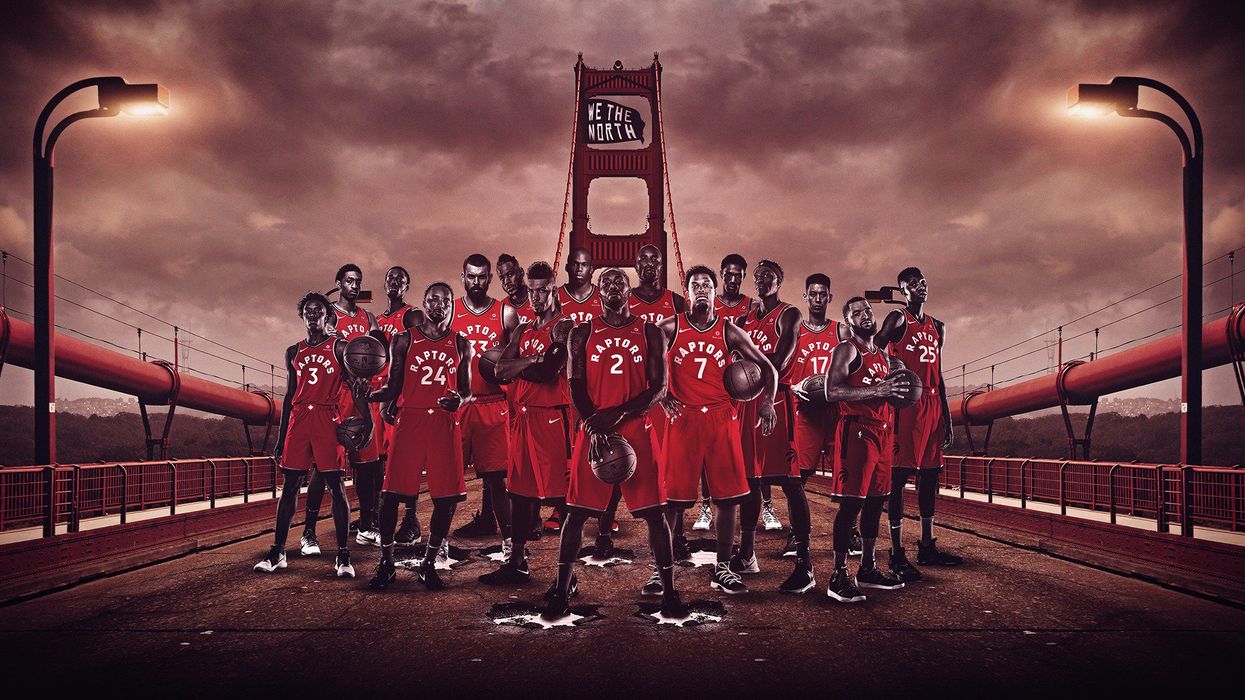 The Raptors have arrived in Oakland for Game 3 of the NBA finals to take on the Golden State Warriors. The team has made it clear that they are "ready for battle" on their social media channels. However, the Internet is completely roasting the Toronto Raptors for their Golden Gate Bridge tweet and the reactions are pretty hilarious.

The Raptors posted a tweet on Twitter telling the Internet that they were ready for the game tonight. "Crossed the bridge. Ready for battle," reads the tweet.

It shows a picture of the team standing on the Golden Gate Bridge in San Francisco. However, they have gotten their locations mixed up – and as usual, the Internet was quick to brutally roast them for their mistake.

The bridge that you take to cross over to the Oracle Arena in Oakland, where the game is taking place tonight, is the Bay Bridge. The Raptors, however, put up a picture of them on the Golden Gate bridge, which would not take the team to the arena. So based on the photo, the team "crossed" the wrong bridge to get to the game.

Though some may think that it's a small mistake, the Internet was not too forgiving. They are now brutally roasting the Raptors for getting their locations mixed up and as usual, people are not holding back.

Since the tweet was posted today, it has already gotten 1,000 comments and 10,000 likes, with many people commenting about how it's the wrong bridge.

People are also joking that the Raptors are going to be super late to the game since they're lost.

Well, we're happy to report that despite "crossing" the wrong bridge, the Raptors have made it to the arena on time, well and alive.

All jokes aside, make sure to tune in to the Game 3 of the NBA finals tonight at 6 PM ET.