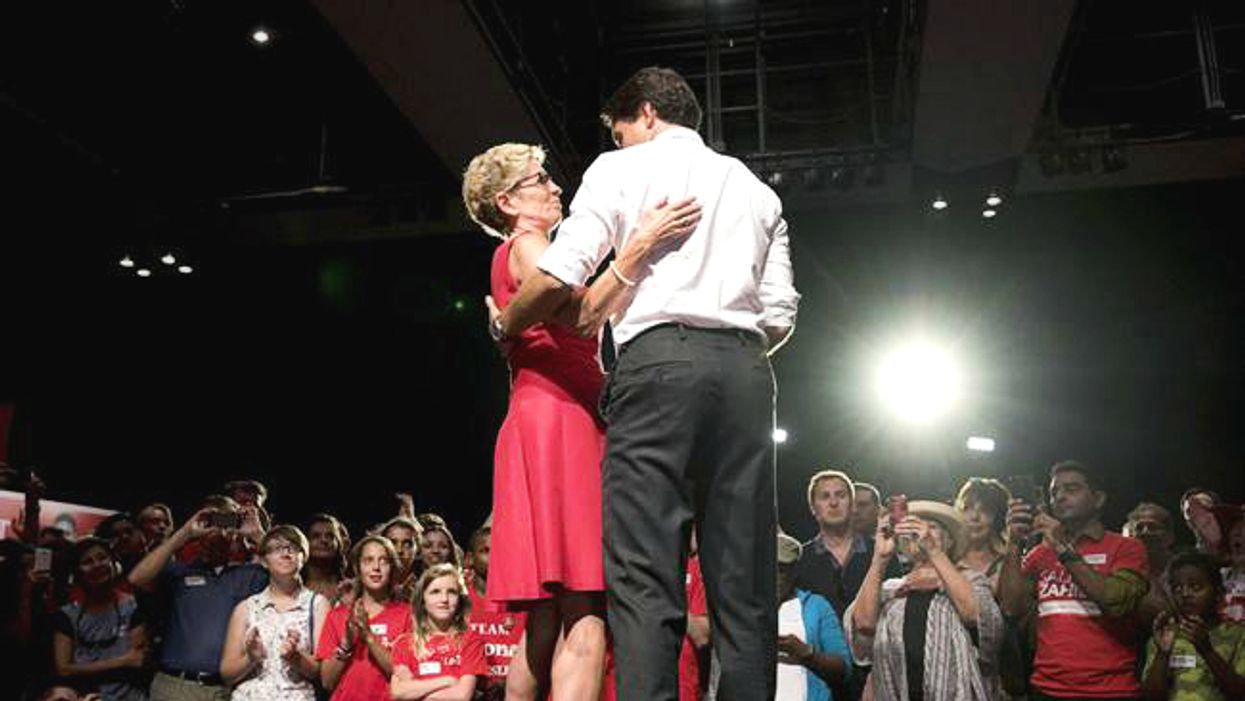 The Progressive Conservatives almost completely wiped out the Liberals at yesterday's Ontario election, ending 15 years of red domination in the province.

The Liberals were only able to snag seven seats, which is one less than what is required to qualify as an official, recognized party in the legislature. This means that the Liberals will not be able to enjoy the many financial and operational benefits that come with having official party status.

Instead of being allotted a certain amount of time to speak in a debate, the Liberals MPPs will only be able to contribute when called upon by the house speaker. As for question periods, they will have to submit requests to participate, and it will be up the speaker to decide whether or not to give the submitter the time of day. This removes a considerable amount of influential power from the Liberals. Moving forward as state independent MPPs, they can only be appointed to standing committees, put forward private members' bills, comment on other members' speeches, and put in written requests to raise points of order.

With Doug Ford as Ontario's new premier, the province can expect a whole lot of shake-ups to come in the near future.