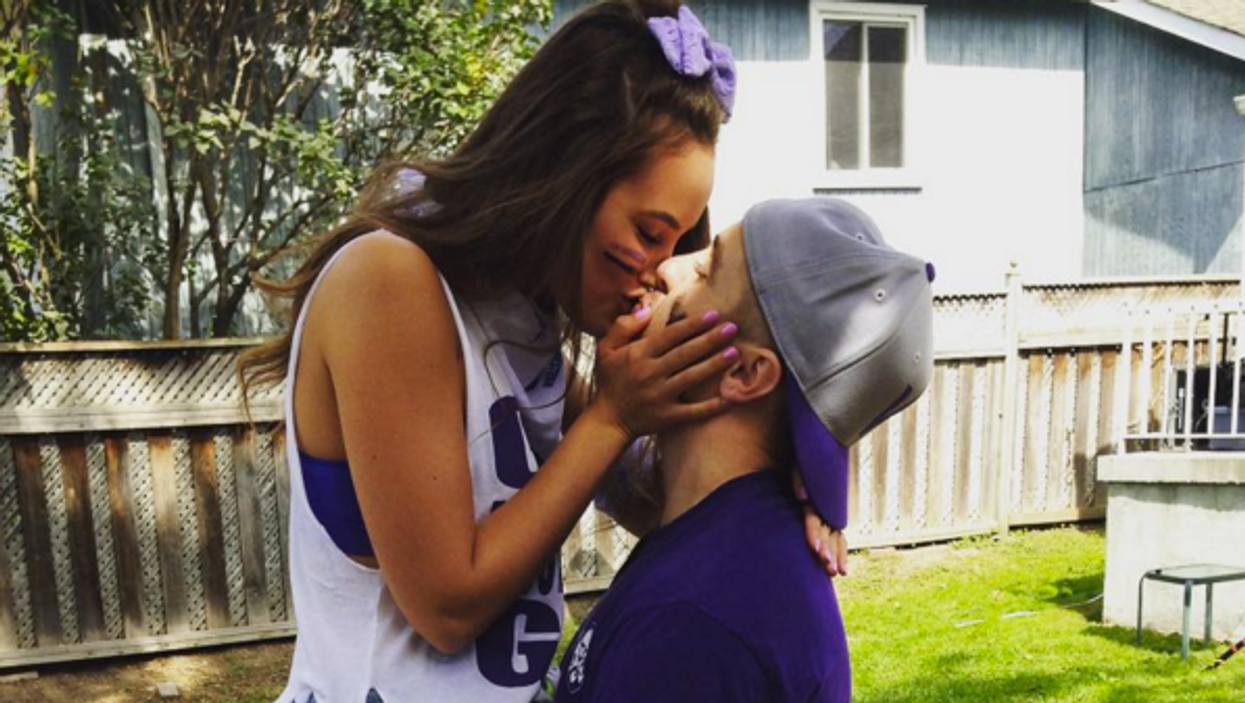 The long-lived belief that all things happen for a reason is still prevalent in today's society.  Some people cling to this belief so firmly that they sometimes tend to rely on things that are indefinite and seemingly unrealistic to dictate their lives. Take astrology, for example. One may argue that trusting whole-heartedly in horoscope forecasts is foolish because such statements aren't backed up by scientific evidence that would otherwise confirm their validity. However, it's hard to judge people who live serendipitously because serendipity itself can be a driver of hope, dreams, and even faith.

Whether you believe in horoscopes or not, they're still pretty fun to read, especially if you're single. Here's a bit of psychology for you: "people subconsciously seek out mates who have similar traits as themselves," and the whole idea that "opposites attract" is still a hazy concept despite the fact that there are couples out there who made it work for them. That's kind of why horoscopes work. They tell you who you'd be compatible with by focusing, for the most part, on the similarities you share with someone else.

I was inspired by all this astrology stuff to write a sort of "horoscope" for various universities in Ontario. Shared similarities can either be a good thing or a bad thing, but for this article, I've assumed that shared similarities are entirely beneficial, and I based all the matchings on that assumption. This is all just for fun - take it seriously at your own risk:

UofT students and UW students would be a good match for each other. Although students from both schools are generally known to have strong egos, they would still work well together in a relationship because they'd understand each other perfectly. UofT and UW students are both subjected to heavy workloads and busy schedules, so they may be more understanding when one or the other has to cancel on plans.

Having been accepted into two of the top academic institutions in Canada, they're both extremely accomplished and dedicated, and these are traits that would be beneficial in a relationship. UofT and UW students would indulge in intellectual conversations with each other, and would ultimately push each other to be better people.

Ryerson and Queen's students may not seem like a match made in heaven at first glance, but they actually share a lot of qualities that could make a relationship between them work. Students from both universities tend to have strong and vibrant personalities, and their energies would sync together perfectly. Ryerson students live exciting lives being in the heart of downtown Toronto and Queen's students love to party, so they'd probably enjoy each others' company since they both like to go out.

Both Ryerson and Queen's students also tend to appreciate the finer things in life. Ryerson students (even those who aren't in a Fashion program) are typically well-dressed, just like their privileged Queen's student counterparts. They also both like to try new things. A Ryerson-Queen's couple would probably take lots of couple pictures since they'd go to all sorts of cool and interesting places in the city.

As extravagant as their lives can be sometimes, Western students still have days when they just want to stay in and relax. This makes Laurier students perfect companions for them, since Laurier students are the experts at taking it easy. A Western-Laurier relationship would probably involve crazy weekend adventures and a whole lot of "Netflix and chill".

McMaster and Guelph students are some of the nicest people you'll ever meet. Students from both universities are generally friendly, welcoming and non-judgemental, so McMaster and Guelph students would make a great combination. A McMaster-Guelph couple would be the type of couple that has countless friends and would probably like doing activities with other couples. They'd probably also enjoy being co-hosts of dinner parties and be involved in several groups within their community.

Students from both universities come from locations that are more calm and peaceful than other areas. Because of this, a McMaster-Guelph couple would probably prefer living a more simple life, unlike a Ryerson-Queen's couple. Though, their dates would probably never be just conventional dinners. Instead, couples' painting, trivia or pottery nights (as in, exactly like in the movie Ghost) are possible date activities.

A York-OCAD relationship would make sense because both York and OCAD students are relatively outspoken individuals. They both have strong opinions and would probably appreciate each other, since they'd both be able to keep up in a healthy debate. They would probably also connect with each other on a deeper level, since both are often misunderstood or undervalued in the Ontario university world.

York and OCAD students could relate to each other artistically. They both have unique points of view and appreciate creativity and abstractness. A typical York-OCAD couple would probably enjoy going to art events or local shows, or doing something oddly cool like buying Ikea furniture and building something completely different out of them.