The Property Brothers Are Coming To Toronto And They're Casting Homeowners

The Property Brothers Jonathan and Drew Scott are heading to the GTA this spring. 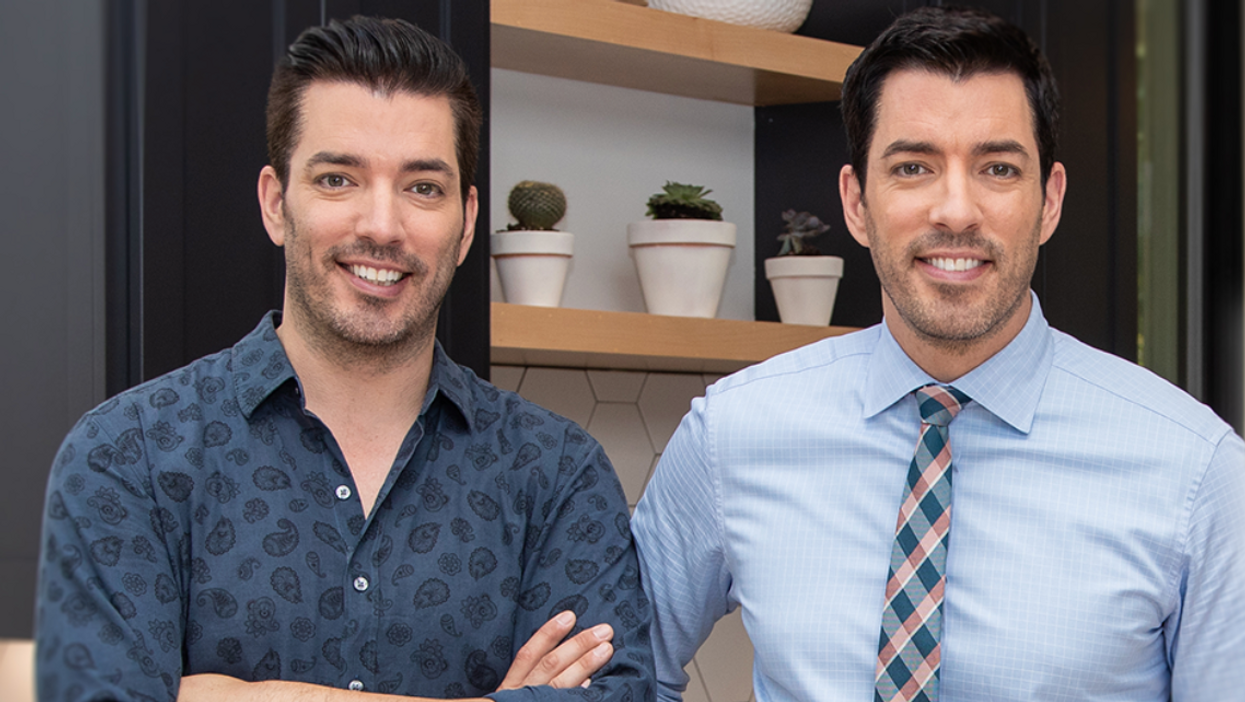 The Scott brothers are making their way to the 6ix, and they are offering residents a chance to be a guest on their show. HGTV’s biggest reality stars, The Property Brothers Jonathan and Drew Scott, are casting GTA homeowners this spring to appear on their new show. The show, called Property Brothers: Forever Home, will seek to improve the lives of Toronto-area homeowners by turning their current home into the home of their dreams.

"Our homeowners aren’t looking to flip their property or make a quick buck," reads a statement from producers on the show’s website. "They know their house is ‘the one’ and want to grow old together, but just haven’t been able to put those ‘forever home' design plans into action."

The show has outlined a list of guidelines that those looking to be applied should be wary of to see whether or not they qualify:

READ ALSO: A Toronto Pro-Sports Team's Mascot Is Missing,And People Aren't Sure If It's An Ad Campaign Or A Crime The Scott brothers first rose to fame back in 2011 when they turned their expertise of flipping houses into a binge-worthy reality show. Since then, the twins have gone on to film six seasons of the show with season 7 currently being shot.

Anyone looking to apply should head over to the Property Brothers website to see if you are an eligible candidate.

The City of Toronto announced on Tuesday that they would enforce trespass notices that were issued at Trinity Bellwoods Park for homeless encampments earlier this month.