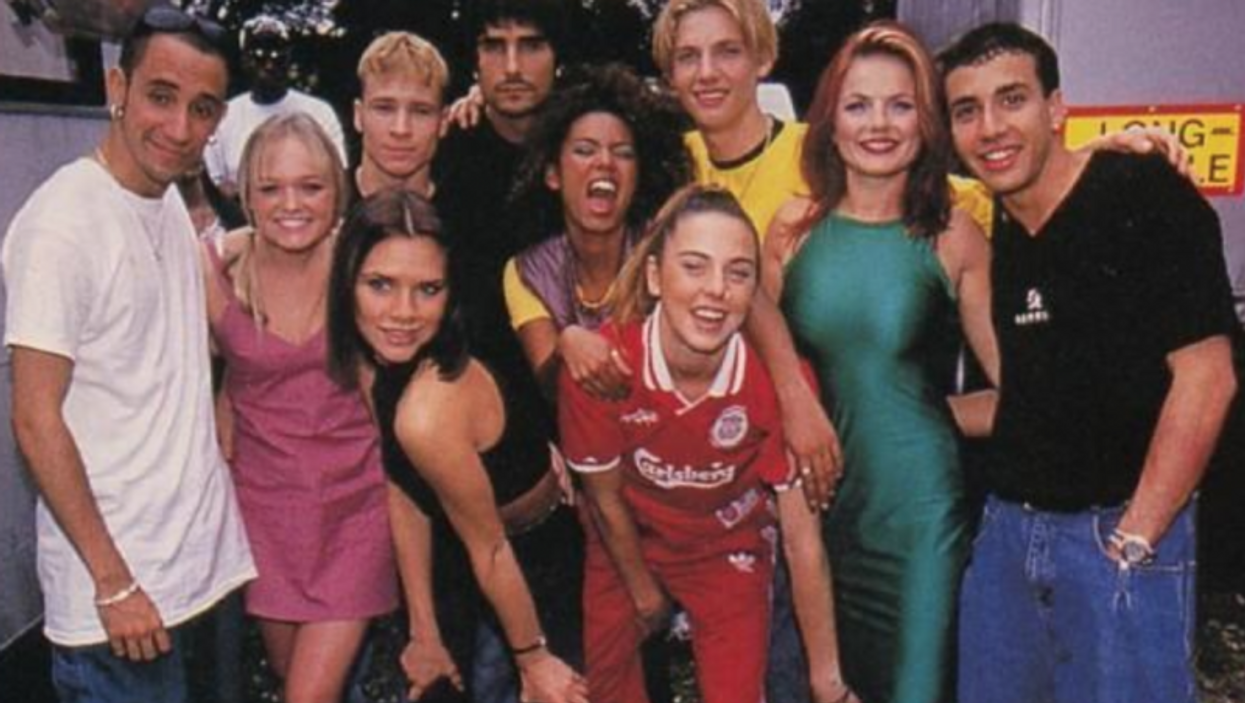 Remember the talk of an epic Spice Girls world tour to celebrate their 20th anniversary next year? Well, It gets better! There is now talk of tour with the Backstreet Boys next year. That's right, the two biggest girl/boy bands of all time might come together to perform. The 11 year old version of you is screaming... as is the actual current version of you.

Backstreet boy AJ McLean,  confirmed the news in an interview for Rolling Stone magazine: “The Spice Girls tour has been this idea bouncing around for the past year and a half, and it’s something we’re still talking about.”

Allegedly, Victoria Beckham is not joining the North American tour, but Sporty, Baby, and Scary Spice have all admitted discussions are under way for a reunion!

Since Toronto is basically every artists first stop in Canada for any big tour ever, we're 99% sure that this reunion tour will stop by the Six for our viewing pleasure.

"Everybody" is definitely excited for this possibility of this collab and it will for sure "Spice up your life". I'll see myself out now.