For the first time ever! 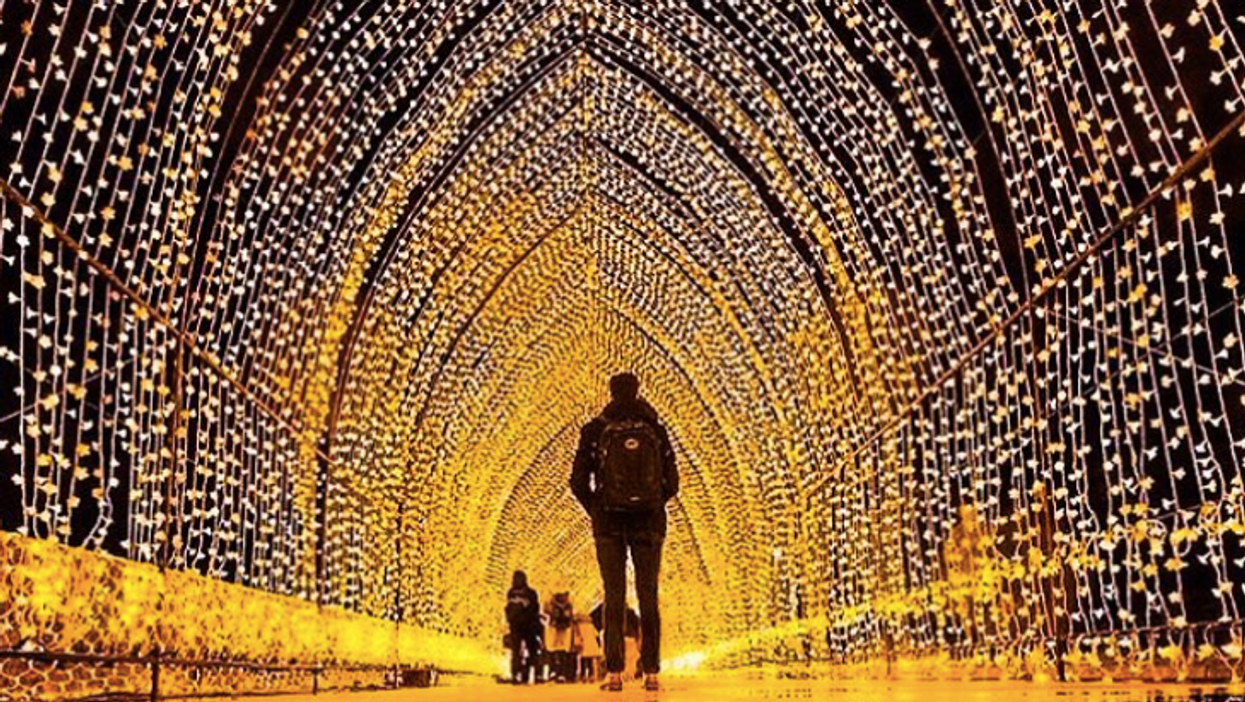 Winter is well on its way, and this week, so is the beloved Toronto Christmas Market that transforms the Distillery District into a magical winter wonderland every year.

Easily one of the most popular and delightful holiday attractions of the city, the organizers of this year's Market have really outdone themselves with one new addition in particular that we're sure will be a huge attraction (and great place for a photo opp) at this year's festivities.

The market, which is now entering its eighth year, officially opens Thursday at 6 p.m., and any visitors lucky enough to be there on the festival's debut will be among the first to take in all the glory of the 100-foot-long light tunnel installed at this year's market.

The Toronto Christmas Market has been keeping images of this new addition under wraps for the most part, with no posts on their Instagram to showcase this exciting new wonder.

But we do know that the nearly 600,000 people expected to visit the market this year will be able to walk through the 100-foot-long tunnel adorned with nearly 80,000 LED lightbulbs, which will be located at the Cluny Bistro patio.

And once you enter the tunnel of lights, a delicious treat will be waiting for you. Cheese fondue (yum!) will be offered to visitors, an idea which came to the market organizers from an infamous Christmas market that takes place in Switzerland.

According to Mathew Rosenblatt, executive director of the Toronto Christmas Market, the Market's light tunnel will be nothing short of "spectacular," saying "you are surrounded by lights. You stand in it and it transports you to some fairy tale land. No worries, because it also transports you back."

If you can't make opening ceremonies tonight, the market will continue to run daily until December 23. ​Much like last year, admission will be charged on weekends. Admission is $6 and is charged starting Friday at 5 p.m. until Sunday, when it closes at 9 p.m.