No where to go but up! 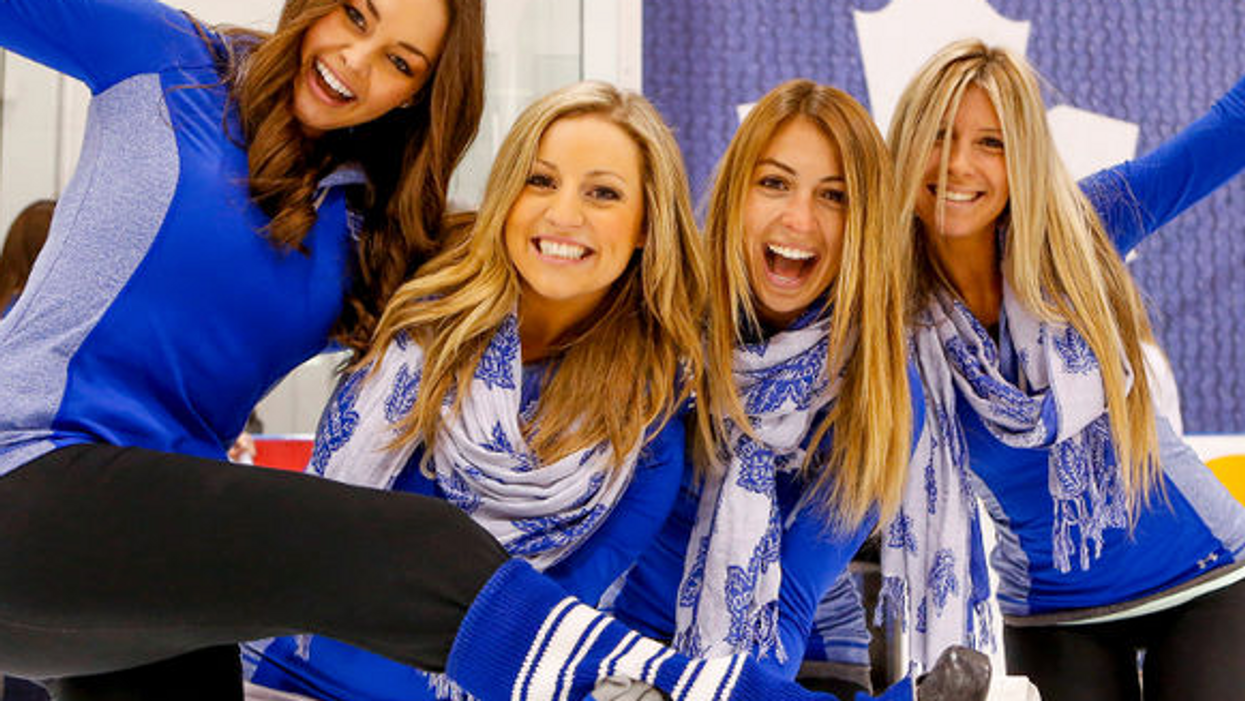 God love'em, The Toronto Maple Leafs are deemed the 3rd most valuable franchise in the NHL. Toronto sports fans are incredibly loyal and back the team each year, despite their unfortunate losing-streak reputation.

However, there is one advantage of being 'worst' in the league when it comes to hockey - is that you're about to get the first round draft pick. A chance to pick the "best" player eligible for the draft this year.

In this case, that means Auston Mattews.

An 18-year old centre-forward Arizona native that's currently ranked number 1 out of all of this year's NHL prospects. The Leafs have him as our rumoured first pick for this season's draft.

Matthews already looks great in Maple Leaf blue. No doubt he could bring some serious heat to the Leafs icier seasons.

Tune into the draft tonight Sportscenter or the NHL network at 7pm to see how much hotter the Leafs are going to get.